November 30, 2018
107
Ukrainian sailors detained and arrested for illegally crossing the Russian border in the Kerch Strait area have been brought to Moscow and are currently in quarantine in the Lefortovo SIZO, one of the members of the Moscow Public Observatory on Monitoring the Observance of Citizens' Rights in Prisons . 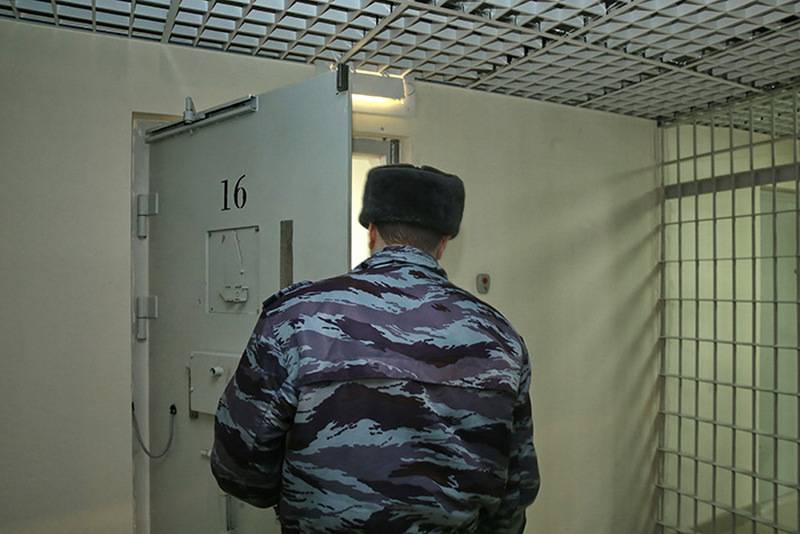 Meanwhile, the SBU announced the mirror actions to capture the Ukrainian sailors and ships. The head of the Security Service of Ukraine, Igor Guskov, said that Ukrainian security officials were considering the issue of detaining Russian ships and arresting their crews. Earlier, a proposal to detain and arrest the Russian ships was made by the Prime Minister of Ukraine Groysman.