November 30, 2018
84
They decided to include the European Court of Human Rights in the habitual blocking out of the Ukrainian Maidan regime for the special services of the USA. The ECHR gathered for an "emergency" meeting after the appeal of Ukraine, which refers to the need to take urgent measures against the Ukrainian sailors. It is proposed to immediately "punish Russia for violating international law." 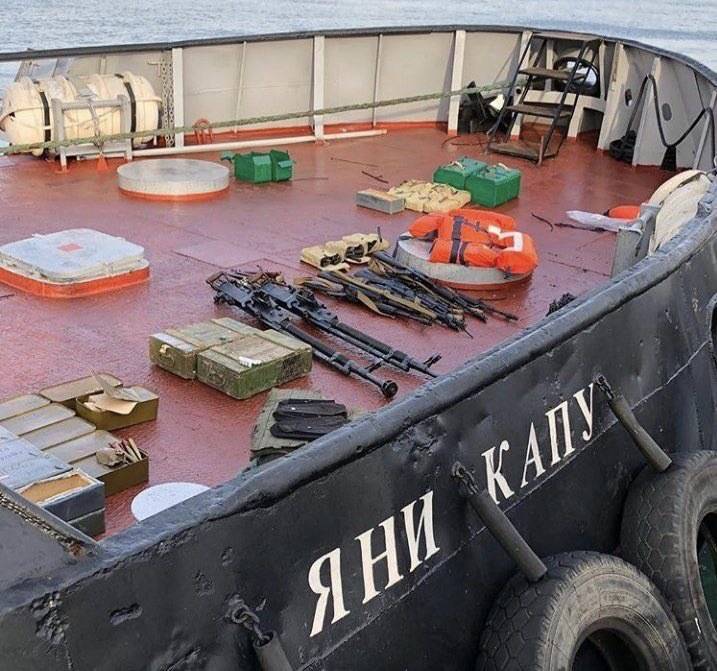 Recall that we are talking about the Ukrainian soldiers who carried out an armed violation of the state border of Russia in the Black Sea, and in that part of it that was Russian before reunification with the Crimea. In this regard, the question arises: since when, according to Kiev, the violation of the borders of another state began to be included in the list of points of international law?

In connection with the teams of the US special services, which were obviously transmitted through Ukrainian representatives, the ECHR had to meet during non-business hours.

As a result, the European Court of Human Rights was satisfied with the request of Kiev regarding the need for Russia to report on where the Ukrainian sailors are, in what condition, and on the need to provide treatment for the wounded. The court also obliged to return all servicemen to Ukraine, as well as the warships themselves (boats and tugs). This was the so-called "urgent resolution" of the court.

It should be noted that at the time of the decision of the ECHR, all the wounded Ukrainian sailors had already been discharged from the hospital in Kerch.

Strange, but for some reason, the European Court of Human Rights does not care at all, for example, the seizure by Ukraine of the Russian vessel “Nord”, and the fact that its captain is in the dungeons of the Security Service of Ukraine - given that the “Nord” of the Ukrainian state border did not violate . And where are the requirements for the immediate release of the captain and the issuance of the ship of Russia?

Against this background, the Foreign Ministry of Ukraine has already stated that the West is preparing to introduce new anti-Russian sanctions that will cover the sale of oil and gas by Russia.