Russia transferred to the USA new data on casualties in World War II.

November 29, 2018
31
Moscow handed over to Washington new data on the US military killed during World War II. This happened at the new plenary meeting of the Russian-American Commission on Prisoners of War and Missing Persons, reports TASS. 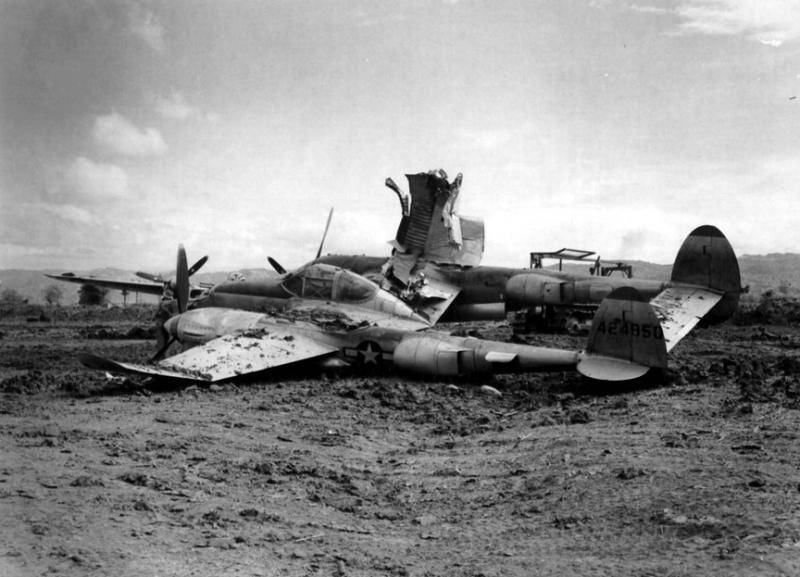 According to the deputy co-chair of the commission, Major-General of the reserve Alexander Kirilin, the United States was handed over documents relating to the downed aircraft of the 16 Air Force. It was noted that the Americans wanted to request these documents from Russia, however, “the head of the archive together with the head of the World War II group seemed to foreshadow this desire.” Kirilin also said that the Americans had been given a promise to pick up information on other armies and other areas.

Russia, in turn, is interested in documents about citizens who, at the end of the war, did not want to return to the Soviet Union, after emigrating to other countries, including the United States. This is due to the fact that about two million people are still unaccounted for, and it is important for Russia to establish the fate of these people.