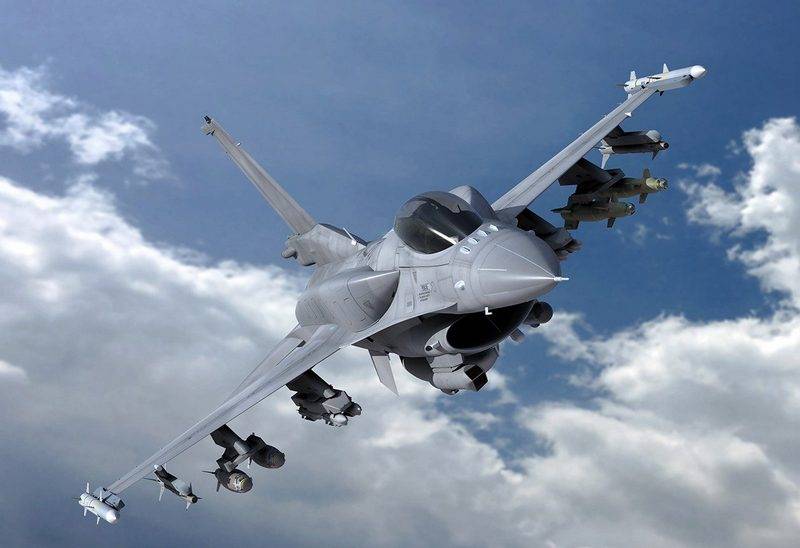 The refusal to acquire the F-35B in Taiwan is explained by the fact that the F-35 is too expensive and also not tested in real combat conditions. The authorities of the island intend to return to the issue of ordering in the US 66 F-16V fighters of new construction, the sale of which they previously banned in the States, as well as six additional machines to replace the losses of already operated aircraft of this brand of previous models. Newly acquired airplanes should replace Dassault Mirage 56-2000 fighters of French construction, obtained in 5-s in the Air Force of the country 1990

The F-16V modification is announced as the most advanced version of the F-16 fighter family, equipped with the new Northrop Grumman AN / APG-83 Scalable Agile Beam Radar (SABR) airborne radar with AFAR.