The Crimean coast will be covered with the Rubezh system

November 29, 2018
25
The maritime borders of Russia in the region of the Crimean Peninsula will be controlled by an automated system for monitoring the surface situation, Interfax reported, citing a well-informed source. 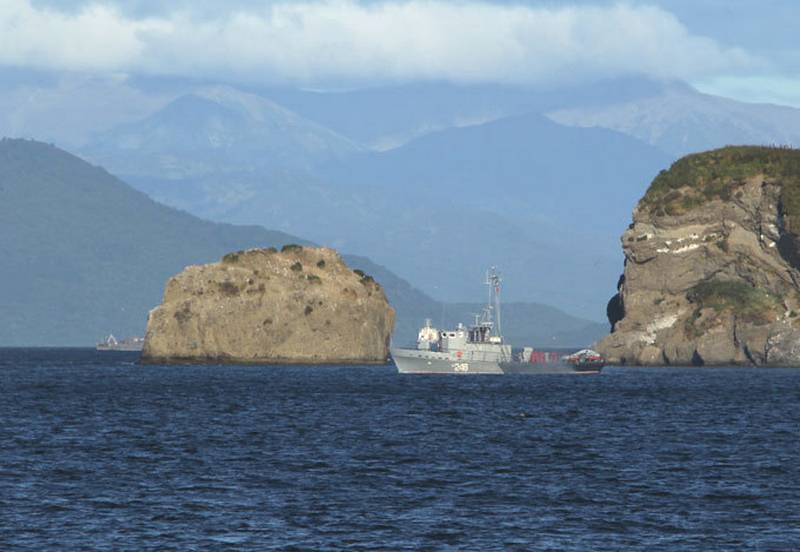 According to the source of the publication, the Rubezh automated technical control system is being introduced on the peninsula to protect the sea borders. Earlier it was announced about its implementation, but until now there was no system in Crimea.

The Rubezh system itself is installed at coastal technical observation posts and is designed to organize monitoring of the surface situation, automatic detection, tracking and recognition of moving and stationary surface targets, as well as issuing information to an automated technical control system (ASTC). The posts of the system are located on the coast at a distance of 30 km from each other. Each post is able to control up to 200 targets.

It is noted that the Ministry of Defense of the Russian Federation set the task for several years to completely close the entire coast of Russia with the Rubezh automated system, having covered all the sea borders of the country with it.