US Strengthens Its Presence in the Pacific

5 2012 June
37
Any statements by high-ranking military officials always cause a public outcry. This time even the scandal of the words of the American Minister of Defense L. Panetta may turn into a scandal. At present, the head of the Pentagon is touring the countries of the South-Asian region and is conducting relevant negotiations with their leaders. 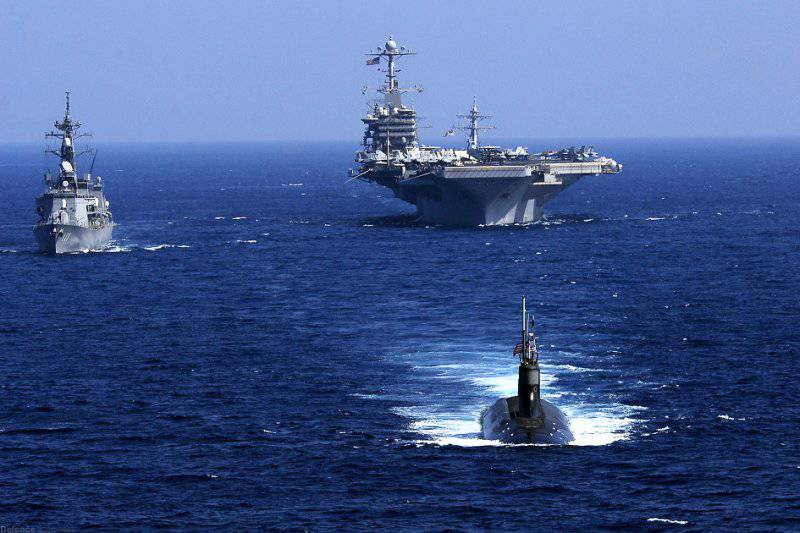 On June XNUMX (Moscow time), while in Singapore, Panetta made one noteworthy statement. In addition to traditional words about the continuation and strengthening of military cooperation, he openly spoke about the plans of his department to build up the US naval group in the Pacific. According to the US Secretary of Defense, several ships serving in other areas will be deployed to this region already this year. As a result of all these transfers, nearly two-thirds of the total US military will serve in the Pacific. fleet. The last ships will replenish the Pacific group in 2020.

At the moment, in the Pacific units of the US Navy there are 285 warships and auxiliary ships. Of these, five belong to the class of aircraft carriers - the basis of the striking force of the American Navy. By 2020, another aircraft carrier will be transferred to the Pacific Ocean. However, the "drawback" of ships with full aviation groupings will be offset by other species. So, most of the newly built cruisers and destroyers will leave to serve precisely on the west coast of the United States. At the same time, several submarines, both multi-purpose and ballistic missiles, will be transferred.

It is obvious that such plans to strengthen the presence in the Pacific region have some basis. On their account, Panetta did not say a word, but at the same time he emphasized the fact that the transfer of ships was not directed against China. It turns out, if you believe the US Secretary of Defense, the most obvious reason for the actions planned by the Pentagon is wrong. L. Panetta believes that, despite many disagreements, China and the United States should not stoop to military action, because neither side will receive any benefit from them. It is noteworthy that the confrontation between the United States and China is, perhaps, the main theme of analyzes and forecasts regarding the future of the Pacific region and Southeast Asia. This is a question of the future of Taiwan, and the fate of several islands in the South China Sea, and a number of other controversial issues. Nevertheless, Panetta categorically denies the “Chinese footprint” in the transfer of ships, and official Beijing still remains silent. Before the visit of the head of the Pentagon, the Ministry of Foreign Affairs of China made a statement in which it says respect for US interests in the region and hope for reciprocity from the Americans. As for local disputes between the countries of the region, Chinese officials quite rightly believe that this question concerns only these countries. 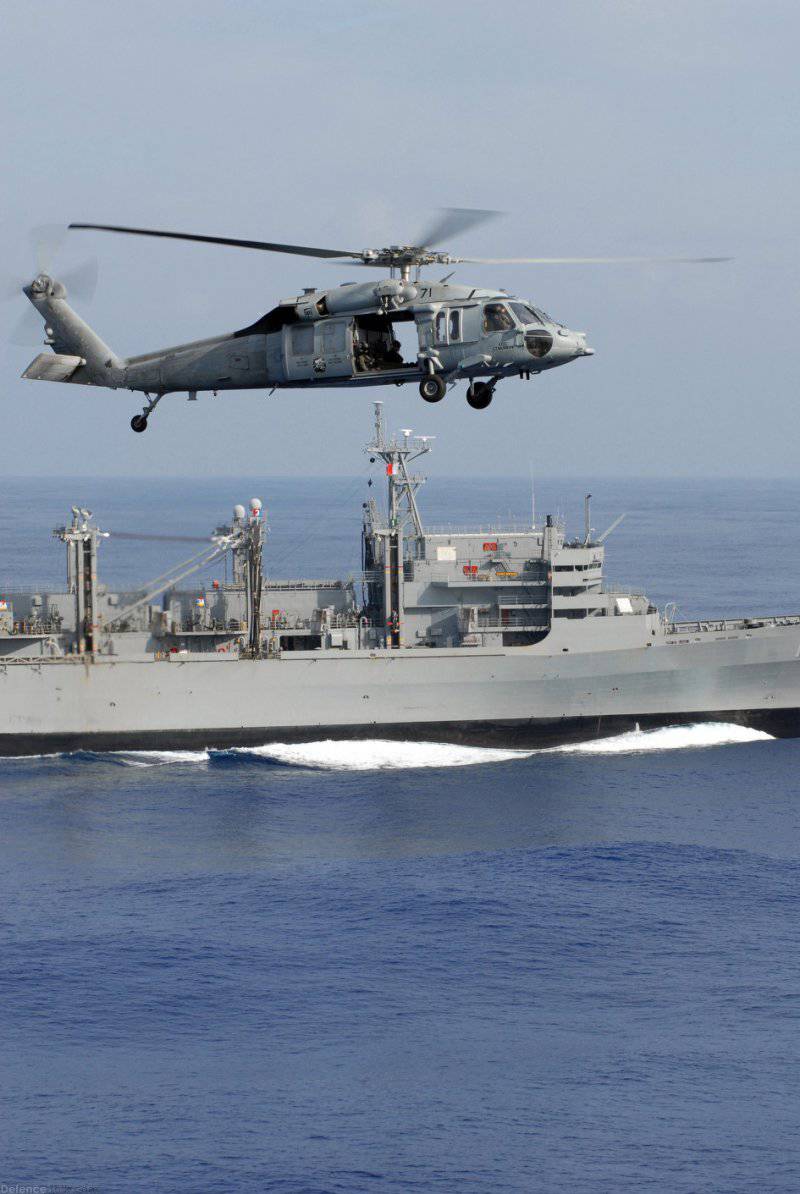 It should be noted, the official statements of Washington and Beijing look specifically. On the one hand, the absence of any bad plans is declared, but on the other hand, there are not many countries in the Pacific that can boast of a serious military fleet. The first to come to mind are Russia and China. With the Middle Kingdom, like, figured out. There remains the option of an American attempt to prepare for the renewal of the Pacific Fleet of the Russian Federation. In favor of this version, they say the announced timeline for the strengthening of the Pacific grouping US NAVY - 2020 year. This year Russia will complete the current State Armaments Program (LG-2020). Particular attention is paid to the development of the Navy and it is unlikely in the Pentagon do not know about it. Probably, the course of the HPV-2020 is already now forcing the US to come up with a response. The most obvious - in addition to the qualitative improvement of its fleet - increasing the number of warships in the region. However, all the successes of the implementation of the State Program cannot completely “strangle” doubts about its further implementation. This is a rather complicated project and you should not indulge in dizziness from success. So far, no one can give guarantees that all planned ships will enter service exactly at the appointed time. In this case, American reinforcement of Pacific connections may be too large and, as a result, economically disadvantageous.

Here again it is worth returning to the subject of China. In recent years, the PRC has shown significant success in various sectors of the economy and production. For example, since 2006, the Celestial Empire systematically increases the number of its warships and improves their quality. The most famous fruit of these actions were landing ships of the project 071. Currently, two such ships are already serving in the South China Sea, and in the next couple of years their number will double. Also this summer, the Chinese plan to commission their first aircraft carrier, the Shi Lan (former Varyag), and in addition promise to build several more ships of this class. So even if Russia cannot fulfill its plans to re-equip the fleet, American sailors will still find a serious rival. Well, if both Russia and China do everything that is now planned, then the Pentagon, as a result, would not have to strengthen its presence in the Pacific for the second time.