Khusitov accused of mining the sea approaches to the Suez Canal

November 26, 2018
24
Hussites with the direct support of Tehran pose a threat to the movement of ships in the Bab el-Mandeb Strait, which is one of the most congested sea passages in the world. With such accusations made Colonel Turki al-Maliki, the official representative of the Sunni (Saudi) coalition, which occupies part of Yemen. 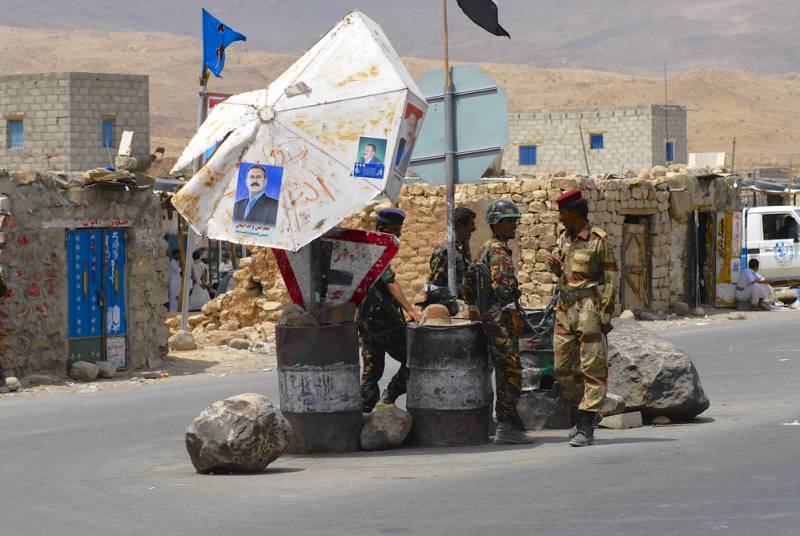 He said that since the outbreak of hostilities in Yemen’s territory, coalition forces led by Saudi Arabia have detected 86 sea mines in the area of ​​vessels moving to the Suez Canal, 36 of which over the past week. And supposedly all these mines set on the route of movement of ships Hussites.

The forces of the Saudi coalition, according to the officer, are taking all necessary measures to ensure the freedom of movement of ships. The actions of the Hussites in the Bab el-Mandeb strait zone indicate a violation of international law and pose a threat to stability in the region and reconciliation of the warring parties in Yemen, said Turki al-Maliki.

In Riyadh and Washington, they are inclined to believe that the mining of the most important marine artery by Hussites occurs only by direct order from Tehran. Owners of shipping companies just ignore this problem, because they do not want to increase insurance costs. Write about this Arabic-language media. At the same time, the media of the Gulf countries do not report on how the Hussites manage to mine a busy sea route considering that there are constantly warships of a number of countries, including the United States.