Australians are preparing for battles with Russian armored vehicles

November 26, 2018
69
At one of the Australian military training grounds, the first static targets appeared in the form of Russian tanks T-80 and BMP-3 infantry fighting vehicles. 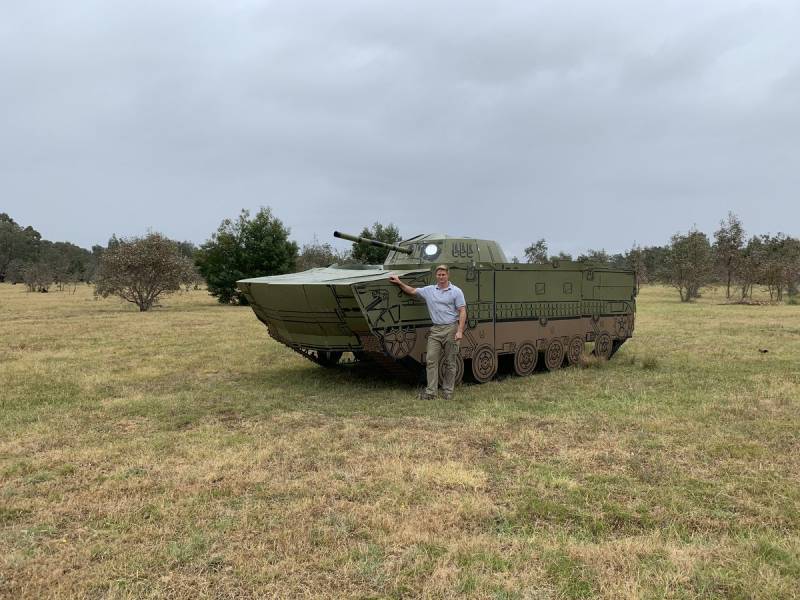 In his comments on the published photos Rossiyskaya Gazeta notes that if the BMP-3 is made quite plausibly (although the infrared illuminator is marked on the wrong side), the creators of the tank did not pursue accuracy. The target contour from afar resembles the original, but the tower is clearly pumped up. The “Moon” illuminator is drawn on the left, and for some reason, the elements of the “Contact” dynamic protection are depicted from the back, which is not the case on real machines. 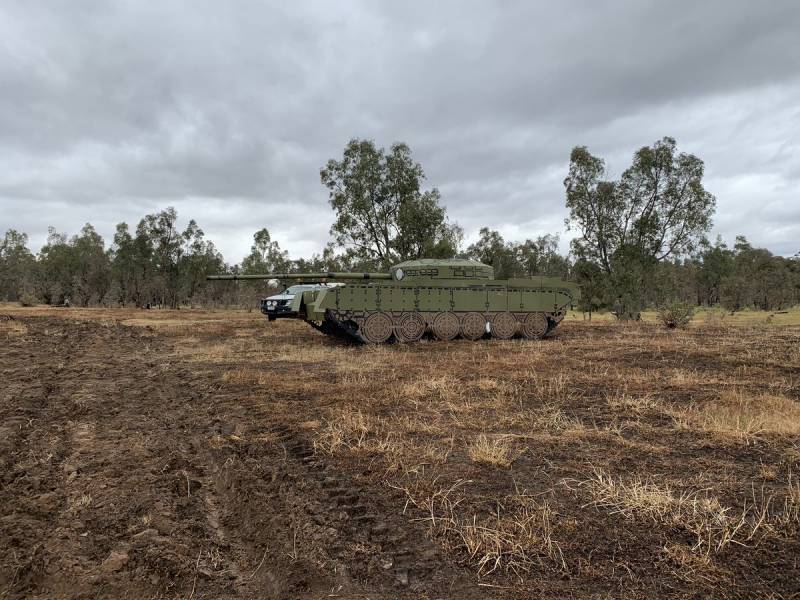 But, apparently, the manufacturers of high-similarity with the Russian technology and did not require, as long as the Australian crews are clearly aware of who is now their main opponent.

And yet the installation on the range of targets in the form of specific Russian military vehicles is surprising. It is unlikely that the military leadership of Australia seriously believes in the landing of the Russian troops. Most likely, this is a tribute to "fashion", the legislators of which are the United Kingdom and the United States.

At the same time, it should not be forgotten that the Australian Defense Forces, despite its name, lit up far from their native shores: together with the US Armed Forces, it participated in campaigns in Korea, Vietnam and Iraq. And last year, the media reported on the outrages of Australian soldiers in Afghanistan, where civilians were the victims.

Perhaps in the future, Canberra will not refuse to take part in one of the military adventures of Washington, which he declared the entire globe to be his zone of interests.