Ukraine is preparing to accuse Russia at the UN General Assembly

November 24, 2018
74
Ukraine is preparing the accusation of Russia in the "militarization" of the Black and Azov Seas, the corresponding resolution will be submitted to the UN General Assembly, the UNIAN news agency reported with reference to the statement of the press secretary of the Ukrainian Foreign Ministry, Ekaterina Zelenko. 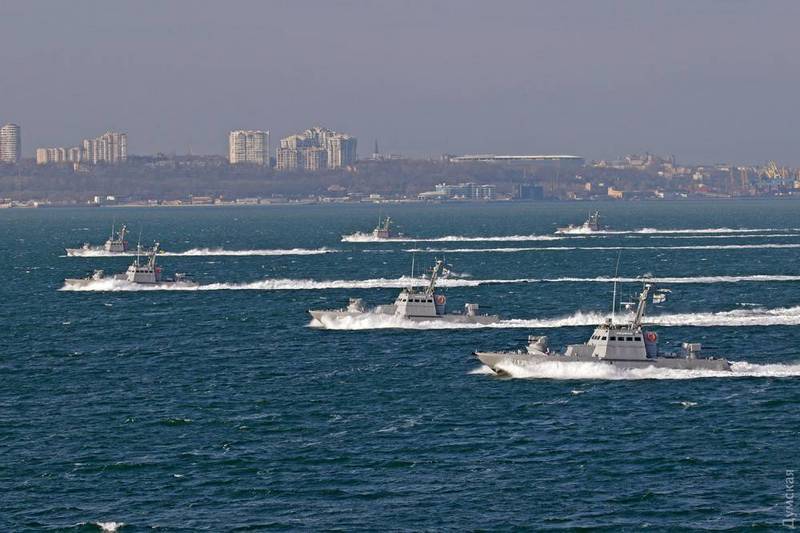 The document will be submitted by Kiev in December for consideration in the framework of the 73 session of the UN General Assembly. In the document, Ukraine will provide the collected evidence of allegedly “militarization” by Russia of the waters of the Black and Azov Seas. In Moscow, they called these accusations false and not true to reality.

The accusations of Russia of allegedly “militarization” of the Black and Azov Sea are heard from the Ukrainian authorities at regular intervals. President of Ukraine Poroshenko directly accused Russia of saturating the Sea of ​​Azov with warships and preparing a blockade of the seaports of Ukraine.

The position of Ukraine is supported in Europe. The EU’s intention to "take measures" against Russia because of the situation in the Sea of ​​Azov was announced by the head of European diplomacy Federica Mogherini. The Russian Foreign Ministry noticed that the Sea of ​​Azov is the inland sea of ​​Russia and Ukraine and is not the competence of the EU.