London will allocate funds to Kiev to "protect against aggression"

November 24, 2018
53
Britain will support Ukraine in the fight against "foreign aggression", for this purpose London will allocate 11 million pounds sterling (about 14 million 122 thousand dollars). This is reported by the UK government in a report by the Conflict Prevention, Stability and Security Fund for 2018-2019 a year. 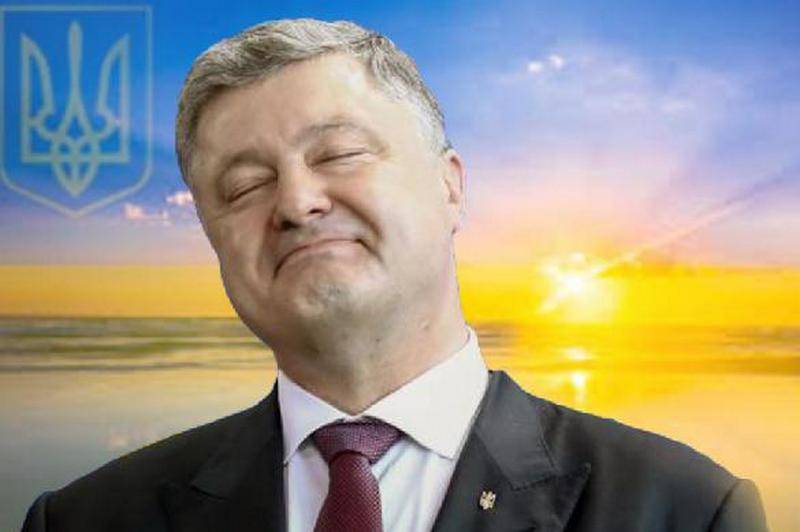 From the document it follows that the UK will allocate the above-mentioned amount to Ukraine, which will go to prepare the Ukrainian army to conduct defensive military operations, "not leading to an escalation of the conflict." This program will include combat training of infantry, training in logistics and medical assistance.

Earlier, British Defense Secretary Gavin Williamson said that Britain would increase military assistance to Ukraine, sending more of its instructors to train the Ukrainian Armed Forces. Also in London, they promised to help the Ukrainian naval forces send a reconnaissance ship to the Black Sea.