BBC told about mercenaries from PMCs Wagner: how much truth is there in this?

November 23, 2018
261
Russian service Bi-bi-si published an article about the terms of the contract, which the mercenaries allegedly enter into with Wagner's private military company (PMC) in Syria.


According to the BBC, the data was allegedly obtained from the former PMC fighter Wagner Nikolai Averin, who has already ended the contract. The former mercenary told, the PMC camp is located on the Molkino military training ground in the Krasnodar Territory. A rookie who arrives there spends three days in the camp, which are allotted for physical training and medical tests. Required drug test. Only a job application form is filled out, in which contacts of loved ones, passwords from social networks are indicated. A conversation with the security service. 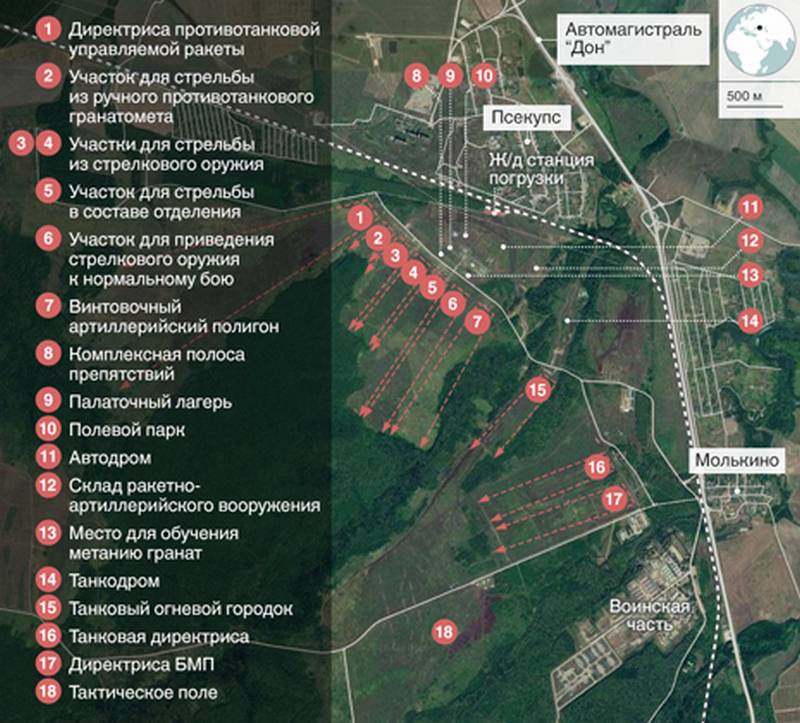 plan of the PMC in Molkino from the BBC

The contract starts from the moment of receiving the personal token. From the same moment there is a salary. On the "filter" almost no one is delayed, everyone is disassembled by force. First of all, preference is given to specialists: mortar gunners, sappers, and drone operators. On account of the salary you can buy ammunition and first aid kit.

According to the former fighter (who leads the British), at the beginning of the fighting in Syria, business trips lasted up to six months, now exactly three months. There are no problems with going abroad. Upon arrival in the country, stamps are not put in the passport: technically, a person flies all the time on a business trip, and then returns to Russia.

According to the BBC, now the PMC fighter receives monthly 150 thousand rubles, in 2014-2015, PMC soldiers who fought in the Donbas received thousands of rubles for 80. When injured or in the case of injury, received during the conduct of hostilities, 300 thousand rubles were paid out, and in the event of death, relatives received 2 million. After the outbreak of hostilities in Syria, the death payment increased to 5 million.

It is also strange that in the interview there is not a word about “Novice”, which is so characteristic of the British media lately.

And in general, how true is the information presented by the BBC, is a separate question.

Earlier it was reported that some fighters of Russian PMCs and some veteran organizations appealed to the International Criminal Court with a demand to initiate an investigation against the organizers of the PMCs. The question of the reality of the participation of these persons in the composition of "PMCs" remains open.