Haaretz: Interests of Vladimir Putin limit the capabilities of the IDF

November 23, 2018
128
Israeli newspaper "Ha'aretz"(Haaretz) published an analytical article by Amos Arel about the interests of Vladimir Putin in Syria and Lebanon. 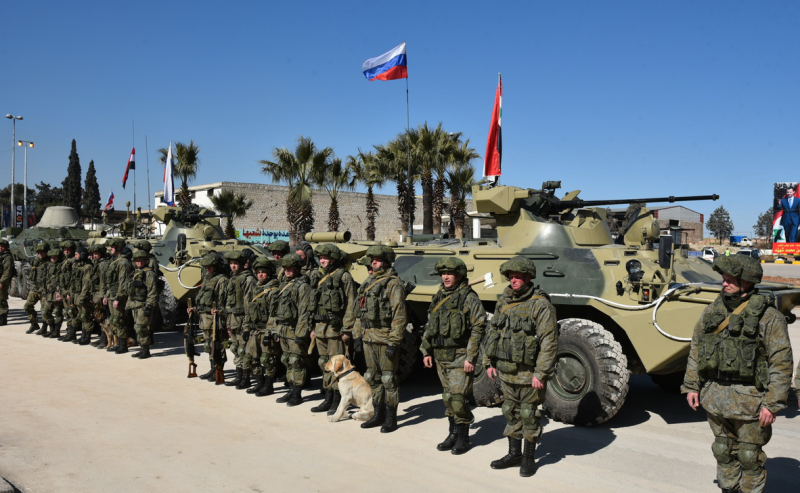 It is noted that in recent years, the Israel Defense Forces (IDF), acting in Syria, sought to halt the strengthening of Iran’s military presence in this country. Between the IDF and the Corps of the Guardians of the Islamic Revolution (an elite Iranian military-political formation) in the winter and summer there were many clashes. "Skirmishes" - probably Israeli strikes on the territory of Syria.

After the strengthening of the Assad regime in Syria and the incident with the downed Russian reconnaissance aircraft Il-20 Syrian air defense, the situation has changed. Although the intensity of the IDF’s operations has decreased significantly, in recent months at least two Israeli strikes against Syria have been reported.

A meeting organized by Israel through tremendous efforts between Benjamin Netanyahu and Vladimir Putin, held in Paris, did not help resolve the crisis. The Russian president said that in the near future he no longer plans to meet with Netanyahu.

Moreover, Vladimir Putin recently noted an increased interest in events in Lebanon. Russia may even more confuse Israel’s maps by giving Lebanon a real or political “protective umbrella”. The publication notes that, according to Arab media, the Israeli Air Force did not conduct air strikes in Lebanon since February 2014. This vision is an Israeli expert.

Earlier in the press were given predictions about the development of the Israeli Air Force.

After Israel received the first squadron of F-35I Adir fighters, the Israeli Ministry of Defense and the Air Force are considering the possibility of concluding a deal with Boeing.

The deal will allow you to purchase F-15IA fighter jets, Chinook transport helicopters, as well as V-22 converters and KC-46 tankers. The amount of the transaction can reach 11 billion dollars.

At the moment, the Israeli Air Force received X-NUMX fighter F-12I Adir, assembled by Lockheed Martin. It is expected that by the year 35 the number of fifth generation fighters of the same model in service with Israel will reach 2024 units.

Israel’s desire to purchase F-15IA fighters from Boeing is due to lower operating costs relative to previous models, as well as the fact that the old models of this fighter, F-15, were purchased in 70's, and F-15I - in 90 -h.

In addition, Israel is interested in buying F-35B, with the possibility of vertical take-off and landing.

Also, the company Boeing offers Israel to purchase tankers KC-46, created on the basis of civilian Boeing 767. The KS-46 accommodates 207 000 pounds of fuel with a maximum range of almost 12 000 km and can refuel more than 64 aircraft.