Poroshenko appointed a new representative in the contact group on Donbass

November 22, 2018
7
Kiev replaced the representative of Ukraine in the tripartite contact group on the settlement of the conflict in the Donbas. By the decree of the Ukrainian President Petro Poroshenko, Yevgeny Marchuk, the former Minister of Defense of the country, was appointed to this position, said First Vice-Speaker of the Verkhovna Rada, Kiev’s representative in the humanitarian subgroup Irina Gerashchenko. 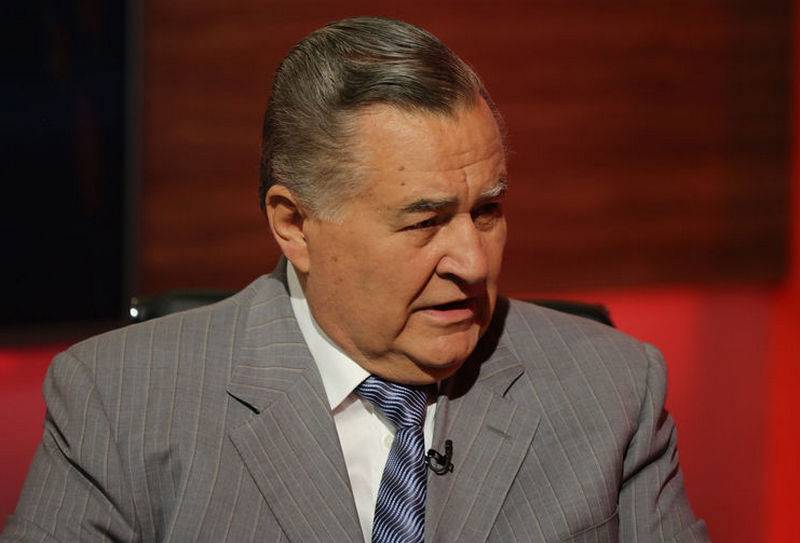 On her Facebook page, Gerashchenko wrote that representing Ukraine in the tripartite contact group on the settlement of the conflict in the Donbas former President of Ukraine Leonid Kuchma had previously resigned from these powers. Instead, Petro Poroshenko appointed former Minister of Defense Yevhen Marchuk, who represented Kiev in the security subgroup. This decision was made on the basis of the fact that “Marchuk is well-versed in the problems of the Minsk talks and will firmly defend the national interests of Ukraine,” Gerashchenko said. Who will replace Marchuk in the subgroup on safety is not reported.

Earlier it was reported that the position of the representative of Ukraine in the contact group instead of 80-year-old Leonid Kuchma, who resigned on October 2, will be taken by a younger adviser to the Ukrainian president, Ruslan Demchenko, and not 77-year-old Marchuk.