Britain will strengthen the military support of Ukraine

November 21, 2018
47
Britain will not only continue to provide military assistance to Ukraine, but will also significantly increase its military support, for which it will send its fleet and military personnel to Ukraine, The Daily Telegraph quotes a statement by British Defense Secretary Gavin Williamson. 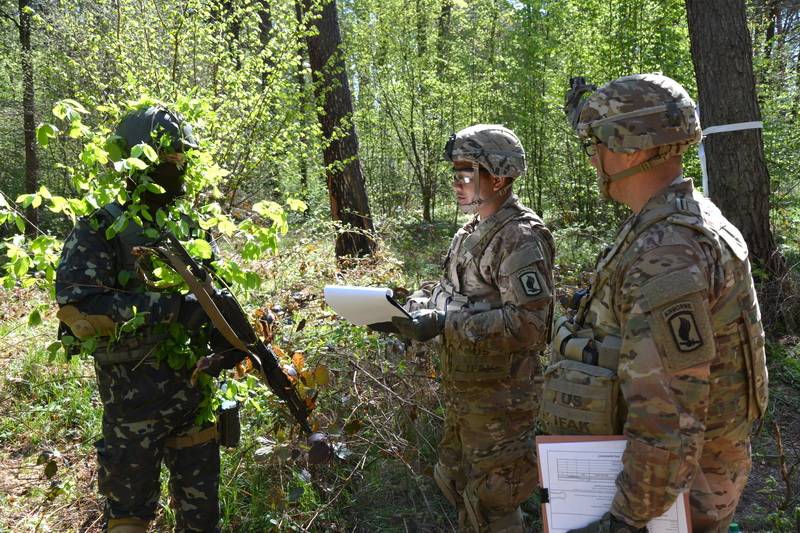 The head of the British military department, Gavin Williamson, said that in the person of Great Britain, Ukraine has a reliable partner who will assist the Ukrainian army "while Ukraine is facing aggressive actions by Russia." He promised to send in the country the British military, which will be engaged in the preparation of Ukrainian marines and special forces. Williams also promised that in the near future a multipurpose hydrographic reconnaissance ship of the British Navy with a crew of 72 man will arrive to help the Ukrainian Navy.

According to the British Minister, the United Kingdom will help Ukraine to protect freedom and democracy.

Military cooperation between the United Kingdom and Ukraine has been going on since 2014, and in 2017, countries agreed to strengthen it by establishing cooperation in the field of intelligence and cyber defense. According to the Ukrainian Ministry of Defense, over the course of cooperation, the British instructors have trained more than three thousand Ukrainian soldiers.