November 21, 2018
36
The head of the representative office of the Bank of Russia in China, Vladimir Danilov, reported on the appeal that the Central Bank of the Russian Federation submitted to the National Bank of the People's Republic of China. The appeal is due to the fact that a number of Chinese commercial banks decided to join the anti-Russian sanctions. The argument of commercial banks in China is as follows: if you do not connect to the sanction regime, it can be extended to the Chinese banks themselves. 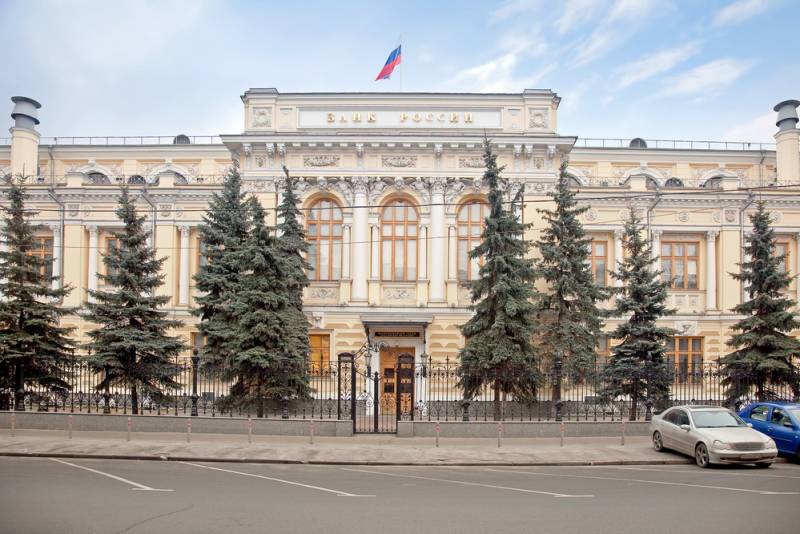 The representative office of the Bank of Russia decided to clarify to the Chinese that those "do not correctly interpret the sanctions regime." Statement by Vladimir Danilov leads RIA News:
Two days ago, this problem was solved. The Bank of Russia sent a clarification to the People’s Bank of China, the People’s Bank of China, in turn, brought the content of these explanations to our commercial banks. There are a number of problems related to the fact that a number of Chinese commercial banks extensively interpret the restrictive measures that are applied to Russia.

At the forum, which is held by the Moscow and Shanghai stock exchanges, Vladimir Danilov noted that the Central Bank of the Russian Federation and the National Bank of the People's Republic of China agreed to hold ongoing consultations on this issue.

Recall that earlier, some commercial banks in China declared they were not ready to continue lending to Russian banks because of the sanctions imposed by the United States and the European Union.