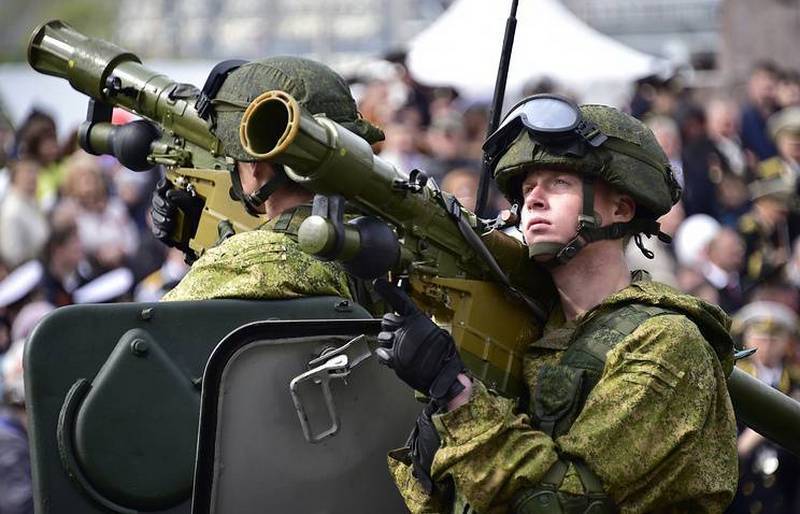 Earlier, "Military Review" published news about the possible acquisition by the Indian Armed Forces of the ZRPK Pantsir-С1, in which it was said about the participation of Russia in the Indian tender for the supply of portable air defense systems.

According to the source of the publication, Russia won the tender for the supply of the Igla-S MANPADS to the Indian army, now contract negotiations are coming, he added. Earlier, the Indian television station NDTV, citing local military sources, said that Rosoboronexport and the European firms SAAB and MBDA participated in the tender for supplying the armed forces of India with portable anti-aircraft missile systems, but Russian gunsmiths offered the most favorable conditions. The Federal Service for Military-Technical Cooperation has not yet commented on this information.

It should be noted that despite repeated statements by the West about the alleged "backwardness" of Russian equipment and weapons from "advanced" Western models, X / NUMX% of weapons and equipment of the Indian army are Russian / Soviet weapons, and Indian forces are not going to refuse the best in the world equipment and weapons.