VTsIOM: Russians prefer the army and the church to other public institutions

November 20, 2018
47
November 20 published research of the All-Russian Public Opinion Research Center. It says that among all state and public institutions in Russia, the Russians deserve the most approval — 85,8%. 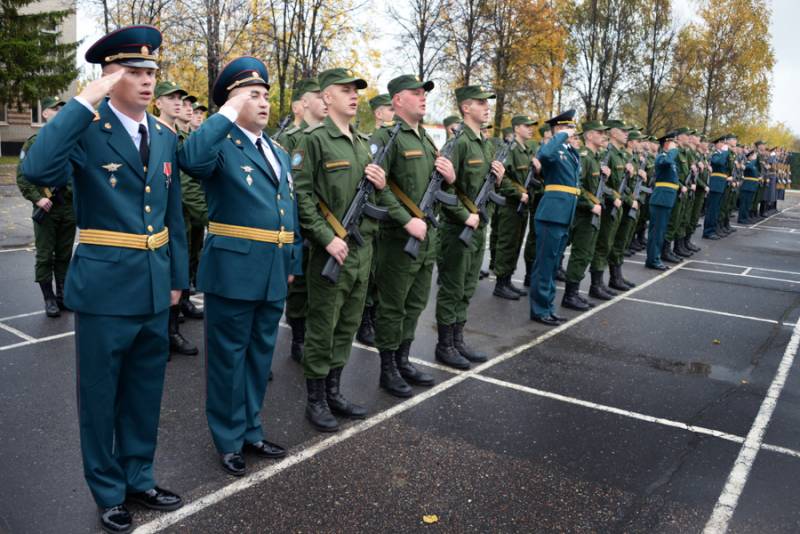 Second place in the submitted rating of national trust is the Russian Orthodox Church - 69,5 percent.

Law enforcement agencies ranked third on the list with 55,9 percent.

The activities of the State Duma approve only 35,9 percent of respondents.

The percent of the trade unions of 36,5 are distrustful, however, only 31,7 percent of our fellow citizens express opposite feelings.