In Grozny, a bomber attempted to undermine CAT

November 17, 2018
72
An explosion thundered in the Staropromyslovsky district of Grozny. An explosive device was set in motion by a woman near the checkpoint, media reported. 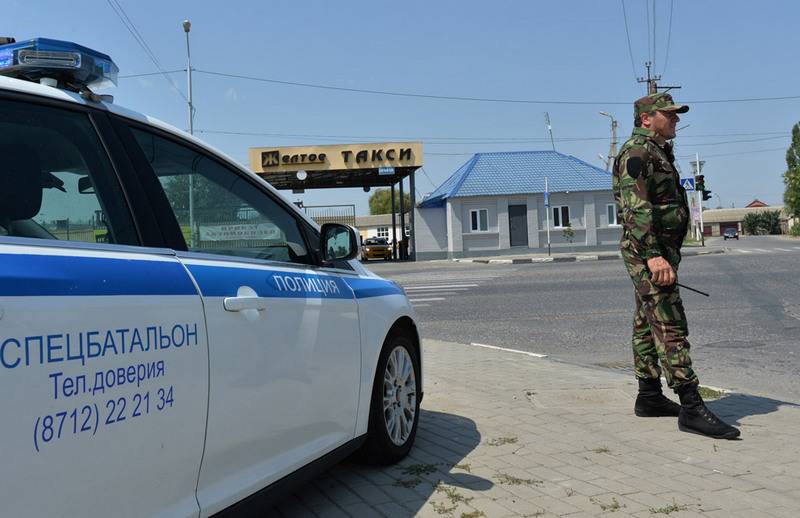 According to preliminary information, the woman who set off the explosive device is a suicide bomber. As a result of the explosion, no one but the terrorist herself was injured; the victims were avoided.

As Acting Minister of the Interior for the Chechen Republic General Police General Apti Alaudinov explained, on November 17 around 16 hours, a girl who behaved inadequately approached the federal police station number 21 located in the Staropromyslovsky district of Grozny. The police officers noticed that they asked her to stop and produce documents. Instead of fulfilling the demands of law enforcement officers, the girl ran to the police station. At this time, the staff noticed an improvised explosive device on it and fired a warning shot, after which the girl, not reaching the police, made a self-detonation.

Victims and destructions were avoided, as the suicide bomber did not have time to approach the police post.

Currently, operational and investigative measures are being taken to establish the identity of the terrorist, as well as possible accomplices.