November 17, 2018
27
Saudi officials responded to a publication in The Washington Post, the American edition, which told about the order to kill the journalist Jamal Hashoggi. Recall that Khashoggi worked at The Washington Post and was killed by representatives of Saudi special services in the consulate building in Istanbul. 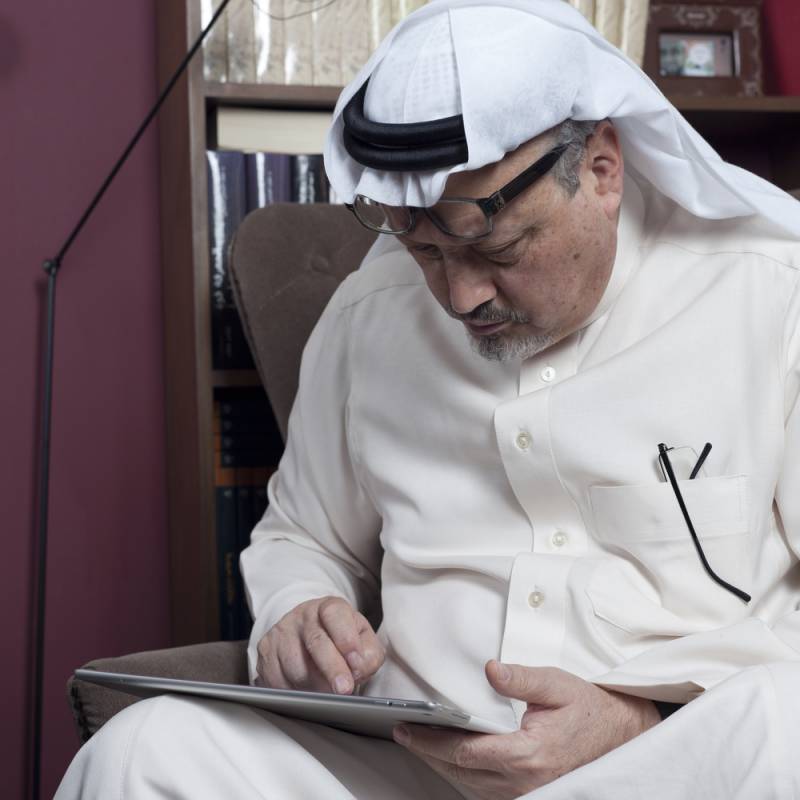 The newspaper said that, according to the CIA, the immediate customer of the murder of the journalist, "probably", is the crown prince of Saudi Arabia, Mohammed bin Salman. The material stated that "the murder, by definition, could not have happened without the participation of bin Salman." The US secret services came to this conclusion after analyzing the telephone call of the brother of Crown Prince Khalid bin Salman - the Ambassador of Saudi Arabia to Washington.

From the material:
The Ambassador of Saudi Arabia recommended Hashoggy to go to Turkey, where he was later killed.
Khalid Bin Salman himself, commenting on these messages in the American media, said that The Washington Post is spreading lies.

SA Ambassador to Washington:
I never offered Jamal Hashoggy to go to Turkey for any reason. I really had contact with this Mr. 26 of October last year. But about any trip to Turkey, I did not speak with him.

Recall that Jamal Hashoggi killed 2 on October 2018, on the territory of the Consulate General of the Saudi Kingdom in Istanbul. Some time after the murder, the Turkish intelligence services stated that they had information about the last words of Khasoggi and even a photo of what was left of the journalist after the murder. At first, Riyadh denied the involvement of its special services in the murder, but later acknowledged that the murder was, but "it turned out to be accidental." Meanwhile, the US president actually refused to impose economic sanctions on Saudi Arabia, stating that the sanctions "could repel an important partner." At the same time, restrictions have been imposed on 17 Saudi subjects.