Pence: The United States will continue to patrol the South China Sea

November 16, 2018
37
The United States does not recognize the jurisdiction of China over the South China Sea and will continue to carry out the passage of ships, as well as spans in its waters, said US Vice President Michael Pence following the ASEAN summit in Singapore, reports Reuters. 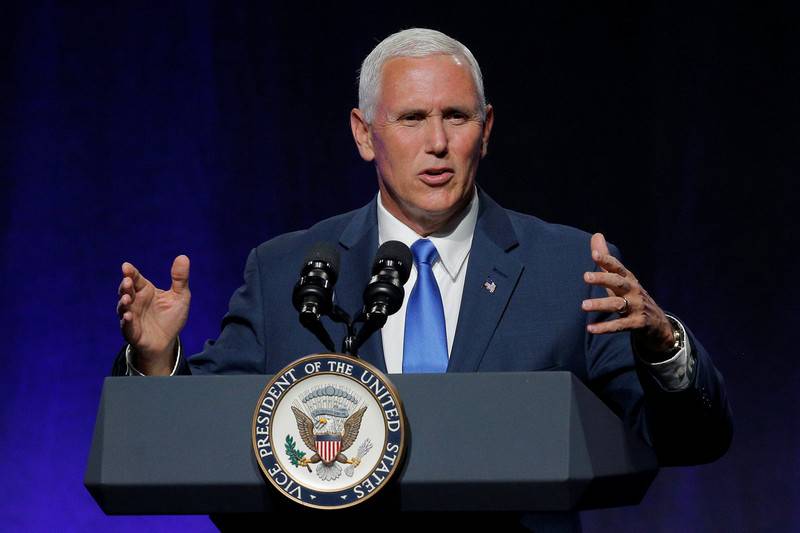 Commenting on the statement of the President of the Philippines Rodrigo Duterte, who said that the South China Sea is now "in the hands of China", Michael Pence said that the sea could not belong to anyone and therefore the United States would continue military patrols, as well as shipping and overflights of aircraft in any places that are of national interest to the United States, despite the demands of official Beijing.

Earlier, Philippine President Rodrigo Duterte, after the ASEAN summit in Singapore, urged Washington to abandon military maneuvers in the waters of the South China Sea, saying that disputes in this region are better dealt with in their own circle and without mediation of the US and its allies. He called the sea "Chinese" and asked the United States and its allies to "accept this as a fact."

The United States has repeatedly threatened China with a "show of force" in the waters of the South China Sea, since "Beijing impedes the free navigation of US naval ships and the passage of aircraft."