November 15, 2018
69
The question of trying to draw a clear boundary between the two subjects of the Russian Federation, the Chechen Republic and the Republic of Ingushetia, is still acute. At the same time, everyone is well aware that any thoughtless step in this matter can ignite a fire throughout the North Caucasus. And to what such a fire eventually leads, Russia remembers the events of the 90-s. 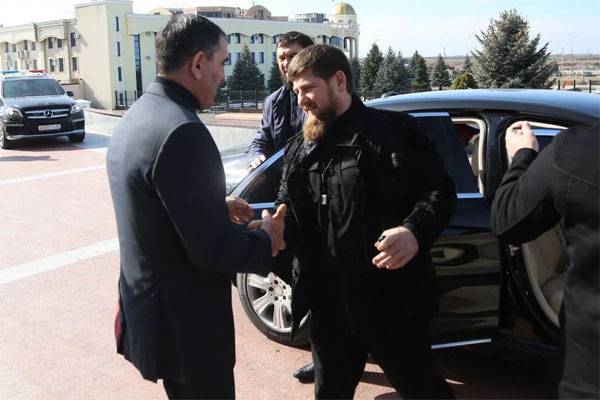 In any case, the border issue between the subjects of the federation is extremely complex and cannot be resolved without a multilateral discussion with consideration of all the pros and cons.

The border agreement between Chechnya and Ingushetia implies the transfer of Ingushetia from Chechnya to the mountainous and wooded area of ​​the Nadterechny region. Ingushetia “for leveling the border” transmits to the Czech Republic a territory of similar size on the border with the Malgobek region.