November 13, 2018
84
The United States will retain the old anti-Russian sanctions and will introduce new ones until the Crimea and Donbass come under the control of the Ukrainian authorities, reports RIA News State Department statement. 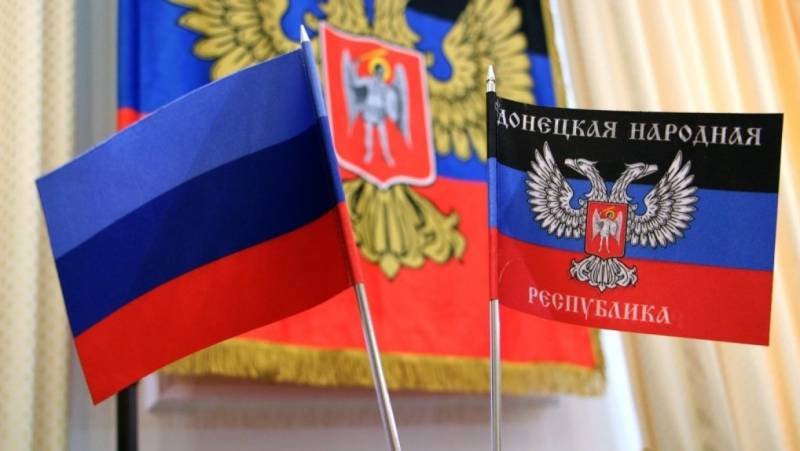 The United States joined the European and other allies in condemning the “fictitious elections” held on November 9 on Moscow-controlled territories of Eastern Ukraine, the State Department said.

The agency explained its position by the fact that the elections in the DPR and the LPR contradict the Minsk agreements. In this regard, the US administration will continue to introduce new sanctions against Russia until all points of these agreements are implemented.

During the conversation in Kiev, the parties came to the conclusion that the new gas pipeline undermines energy security and stability in Europe, the release of the Ukrainian Foreign Ministry said.

In addition, Perry held a meeting with Petro Poroshenko, which resulted in the need for further opposition to the Nord Stream-2, including through the diversification of energy sources, one of which is American liquefied gas.

Poroshenko also noted the success of the parties in the implementation of a number of joint projects in the nuclear power industry and thanked the USA for the supply of coal to Ukraine.

In addition, the president confirmed his interest in bringing to Ukraine the newest technologies for developing existing gas and oil reserves.