Elections in the New Russia. Well, that's all over

November 12, 2018
52
Every time when you think that here, in Novorossia, political consultants and journalists are full cretins, capable of giving birth only to motivational videos with rhythmically twitching thin-legged young men, Ukrainians enter into the matter, and my heart becomes calm: everything is in order, citizens, Our Ukrainian can not be compared. 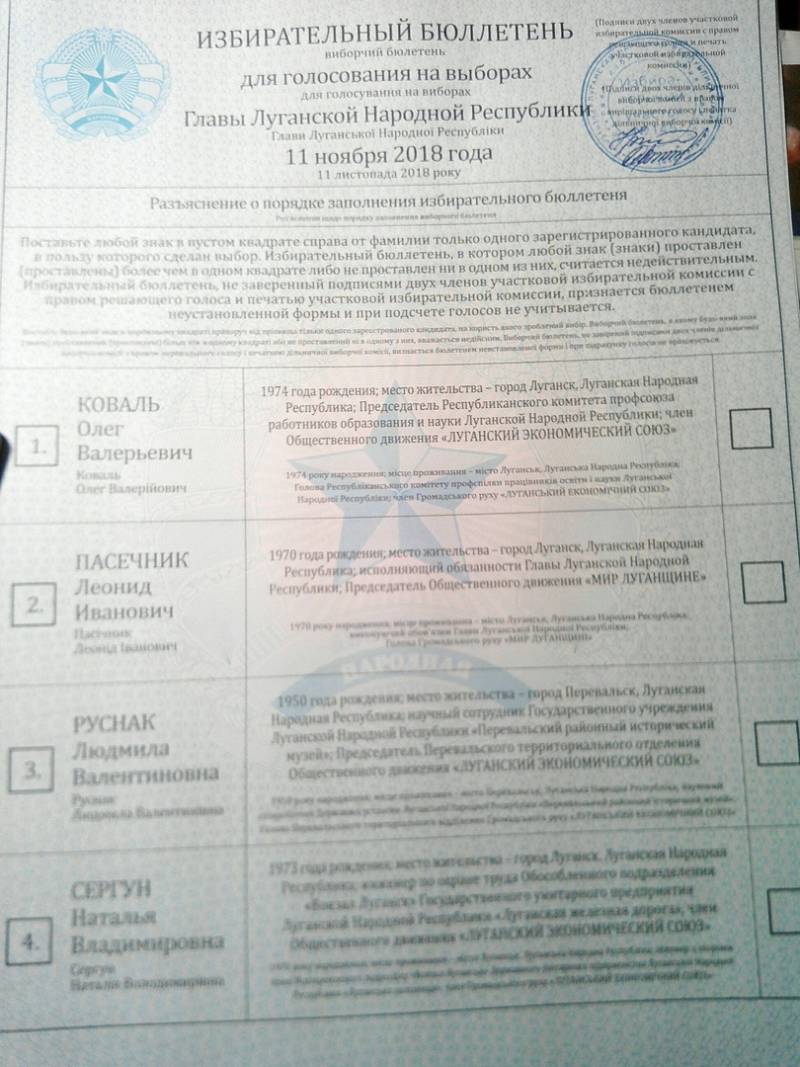 The lack of alternative to this election, general disappointment due to ontological uncertainty, megatons of dirt poured on the republics and on each other by comrades fighting for power and authority - all this turned the election into a libel and motivated the citizens of the republics to stay on this Sunday day at home and sabotage the vote.

But then the Kiev chants entered the scene, having arranged a uniform tantrum. Following them, Western gentlemen moaned about the illegality of the elections in the Donbas. The people of Novorossia, inspired by this paradise music, immediately realized that you just need to vote without fail. If the eurobags from this korezhit, as from incense, then everything happens correctly. 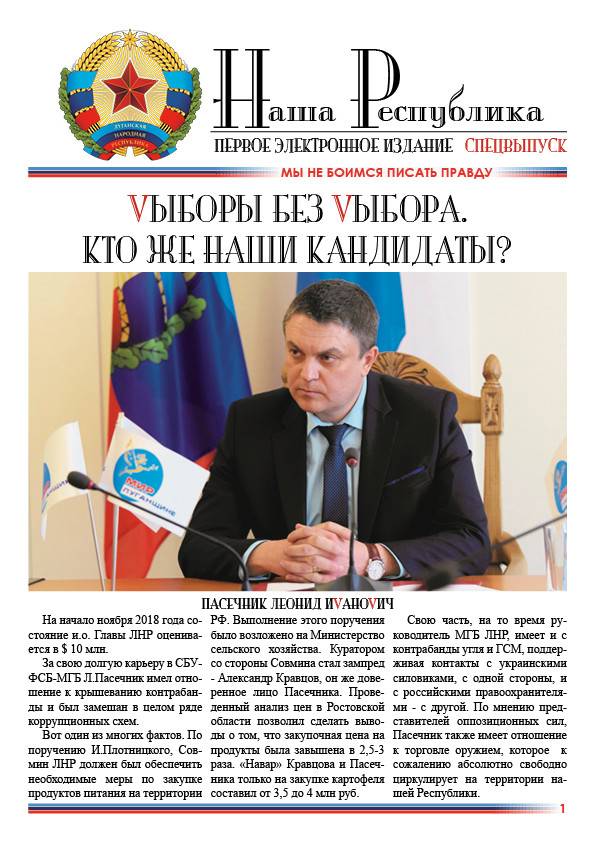 In the photo: fake online newspaper distributed in social networks.

As a result, despite the first snow and cold wind, the residents of Donetsk and Lugansk reached out to the polling stations in the morning, where, under the clicks of the lenses, ballots were seriously lowered into the ballot boxes, voting against the experienced marasmus, who was written on paper with strong words, and who for the technical candidate .

The elections of the only true candidates lost their offensive taste as soon as people were inspired by the atmosphere of 2014 of the year - the uniform hysterics of “svidomykh”, collective indignation abroad and fierce Ukrainian propaganda on social networks (admittedly, during the years of the Minsk process ukrolebbelsyat lost their skill). All this gave the electoral process significance and meaning.

So everything went well and sensibly, and even there was almost no disgusting about the distribution of cards to replenish the account and trading at bargain prices of food products. The most important thing is that, despite all kinds of “kassandram”, there was no bloodshed and provocation. 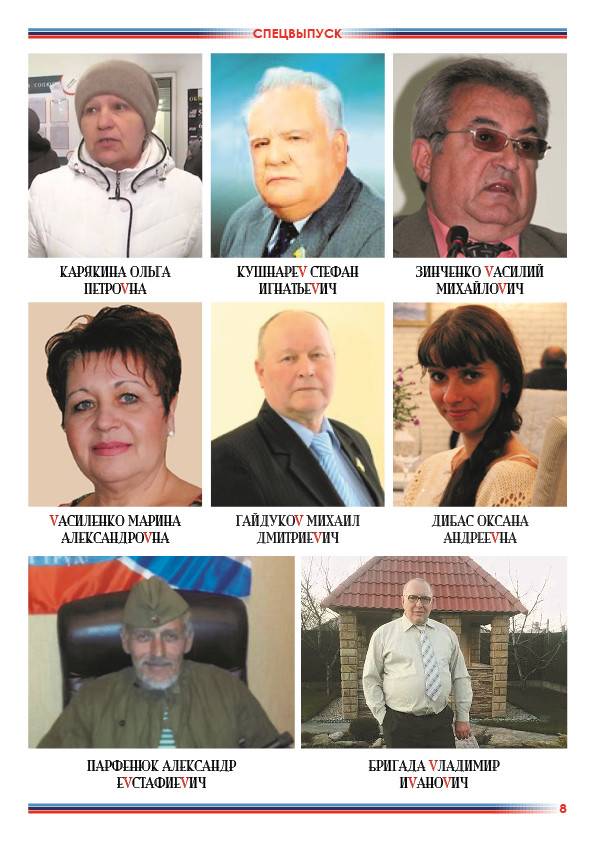 So all the efforts of Kiev went wrong: the people immediately rallied and in unison made what they thought was most unpleasant and painful for Kiev. And in this unity, as well as in this hatred, it is quite possible, and this is the way to victory and the preservation of the spirit with which we were all alive under the most terrible attacks.

And the rest - the elections were held, and thank God! Some percent of citizens voted there, and all of them, of course, will make the one, the only correct one, the choice that is expected of them. The main thing is that people are still willing to fight. Otherwise, we hope that the newly appointed heads of the LDNR will not disgrace their cartridges and, at least in half, will correspond to the bright ideals that they broadcast the second month in a row around the clock. That they (or rather, those who allowed them to say so) will fulfill their promises. That the stated changes for the better in the life of Lugansk and Donetsk, and moreover, the hinterland of the LDNR, which is securely hidden from the majority of mankind, will nevertheless become true.