Poverty, poverty and corruption - the basis of the prosperity of the black arms market and a catalyst for conflict

1 2012 June
13
All countries in which there is poverty and destitution experience within the country an unprecedented increase in demand for weapon, which, in turn, leads to civil war conflicts and military coups. After all, none of us can say that we have heard or seen about the military conflict, which ended thanks to the lack of weapons and ammunition. 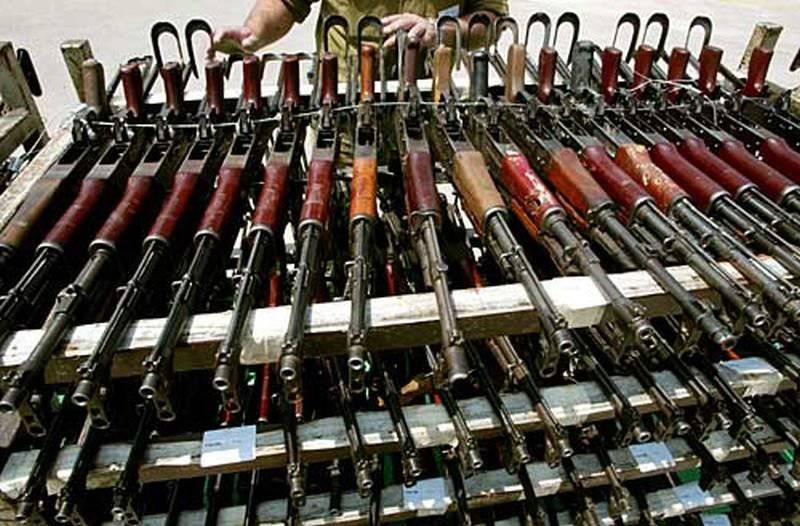 But everything is trivial, war is the most highly profitable business, it is money. Weapons are distributed in all countries where there is corruption, which gives rise to social inequality and banditry. This affects both rich and poor countries. In that area (cities and other localities), where it can be seen with the naked eye that poverty and misery reign here, there will be enough weapons for a small army. There are almost all types of weapons and equipment, from pistols to armored cars and helicopters. In addition, many weapons are present in regions where there is a shortage of water resources, which leads, in turn, to social inequality, poverty, and banditry. These are countries such as Sudan, Yemen, Colombia and Sri Lanka. It remains to state today that in unfavorable regions hundreds of thousands of people die from small arms in a year. 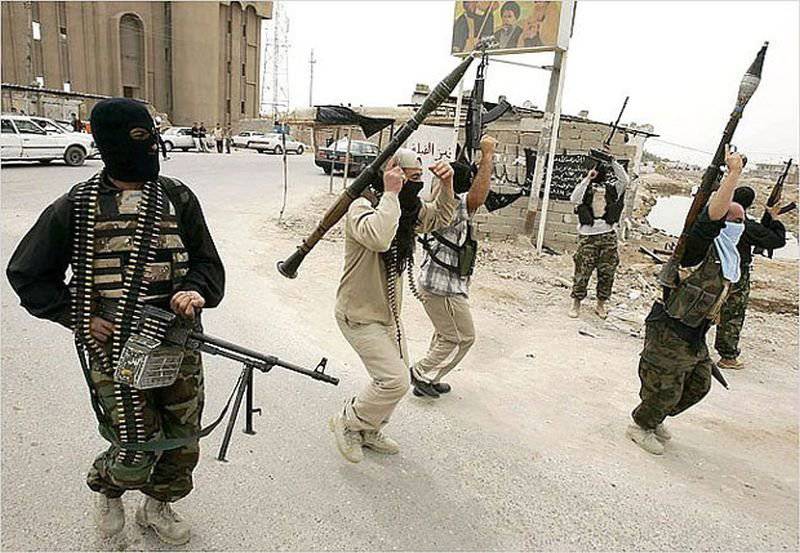 To ensure control over the arms market, the Geneva Institute of International Relations initiated the creation of a “Small Arms Survey”, which will be responsible for analyzing the arms market and the effects of arms sales to different countries. At the moment, according to available data, on average there are about 900 million hand weapons on the entire planet. It is produced in thousands of enterprises and factories in the 100 countries of the world. The total annual income from the arms market (only small arms) is more than 7 billions of dollars.

According to experts and analysts who are engaged in the arms market, the main obstacle to preventing the uncontrolled use of small arms is insufficient data on the entire chain - the production, sale and use of weapons. First of all, it is the complete anonymity of both manufacturers and buyers of weapons. And, even knowing where it will be applied, it will be extremely difficult to exercise control over its application. Therefore, it is very difficult to formulate an effective policy for different countries. This undermines the ongoing efforts of international organizations to counter the illegal production, purchase and sale of weapons. The past cold war and modern processes of globalization have only increased the growth of the proliferation of weapons surplus and the privatization of state property. 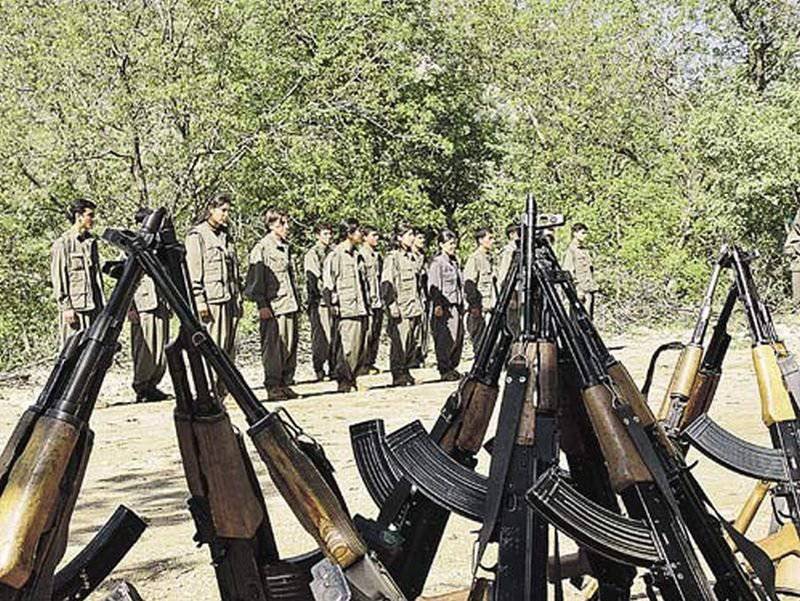 In addition, today there is an increase in arms suppliers, and their clients are no longer the top authorities of the countries or military departments. Increasingly, weapons are being sold to “private” customers — rebel leaders, non-state military formations, terrorist organizations, or criminal gangs in general. The hyper growth of suppliers growth is primarily related to the growth in the production of weapons - if earlier it was about one or two hundred enterprises and factories producing small arms, now it’s about 10-12 hundreds of such enterprises. And the number of state and private weapons manufacturers continues to grow. If earlier weapons manufacturers were under serious control of the country's top leadership and produced weapons on their order or with their permission, now it became much more difficult to control weapons manufacturers. International corporations and companies can sell arms, completely disagreeing with the leadership of their countries, causing irreparable damage to foreign policy and the image of the state. The buyer can now safely order a variety of weapons from many similar companies that do not ask where the money comes from and why they need weapons.

About the same hyper jump occurs in the demand for weapons. The number of various "customers" is growing every year. And although international conflicts happen less and less, the number of internal military conflicts and confrontations has increased. These include civil confrontations with the use of weapons, various types of uprisings, armed confrontations of political forces, parties and movements. 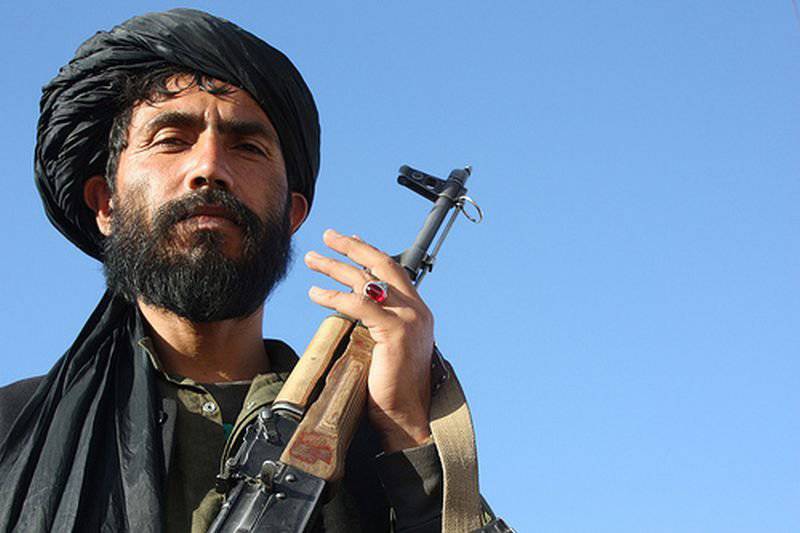 Thus, the current events of the decade that began - the Arab spring, Iran, Iraq, Afghanistan, Libya, etc., sharply increased the demand for weapons. For example, the Syrian crisis led to an increase in the price of the Soviet AK-47, in the black market from 1200 to 2100 dollars.

Despite the dire consequences of the arms trade, top leaders of countries and military departments are key players in the market for small arms weapons. The United States and United Europe are today the main producers and suppliers of weapons. They are gradually catching up with China and Russia. At the same time, it is America and Europe who are trying to exert maximum efforts to deter and not distribute small arms, primarily in unstable regions and countries. Such duplicity, today no one is surprised:
- the bulk of the population believes the official reports and the provided photo-video information on the media;
- A smaller part of the population itself “extracts” the information, and more or less represents the real situation. 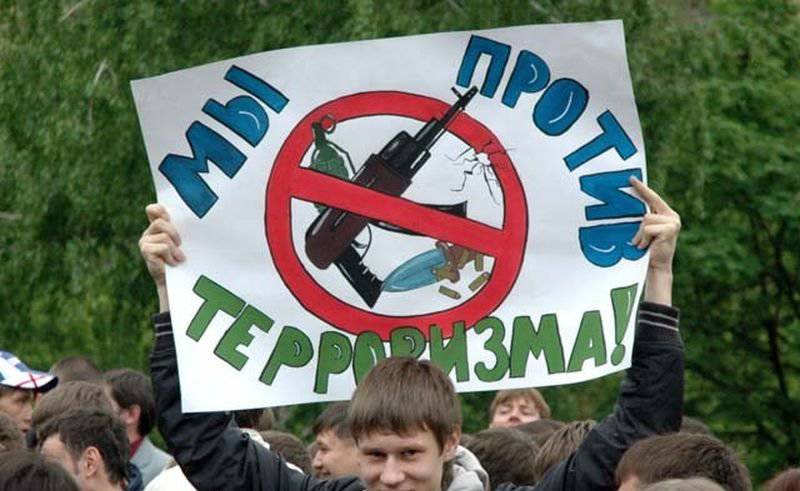 It can not but rejoice the growth of the “smaller part of the population”, aware of the danger of the events. It upsets the reality of the situation when the so-called communities are practically inactive and allow small arms to spread. The duplicity and indifference of the “civilized and democratic” countries annually stand for the “not civilized and non-democratic” states of the many lives of innocent people.