November 19, 2018
22
The Japanese castle is not only a marvel of architecture and defense architecture, but also an aesthetically outstanding object.


Being impressed by the wonderful articles of V.O. Shpakovsky about Japanese armament and equipment and in anticipation of the expert’s article about medieval castles of the Land of the Rising Sun, we decided to see how the castles of the Japanese Empire looked at the very end of the 19th century in K. Ogawa’s photographs.

Dip in the past.

Let's start with the imperial residence. 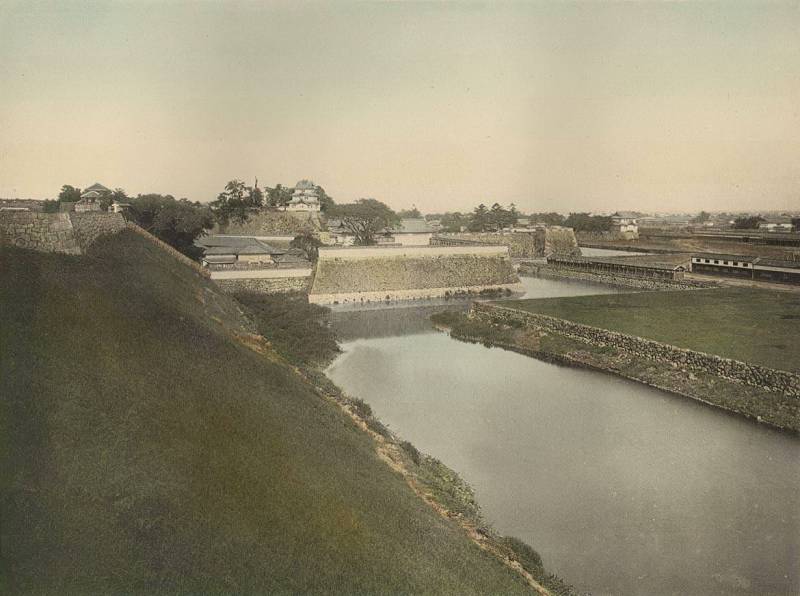 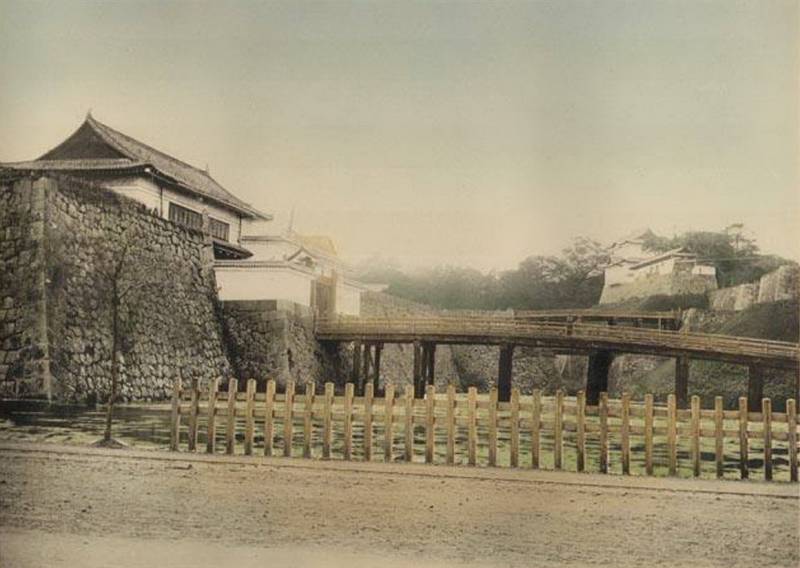 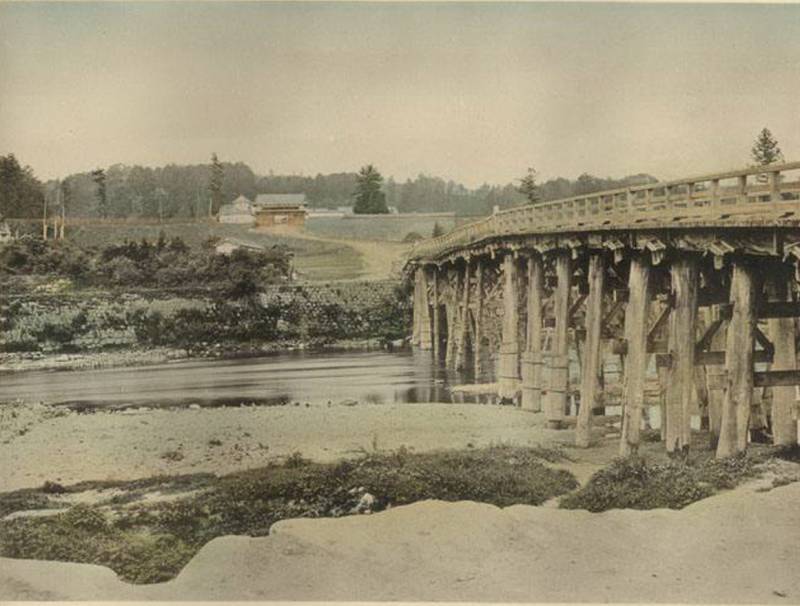 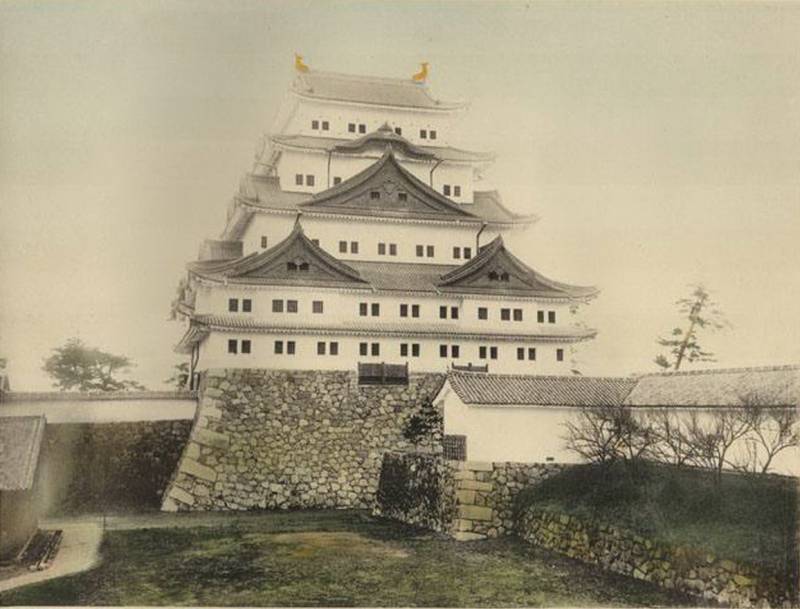 Being built in 1612 in one of the largest Japanese cities, it was the residence of Tokugawo Yoshinao, the governor of Owari province. 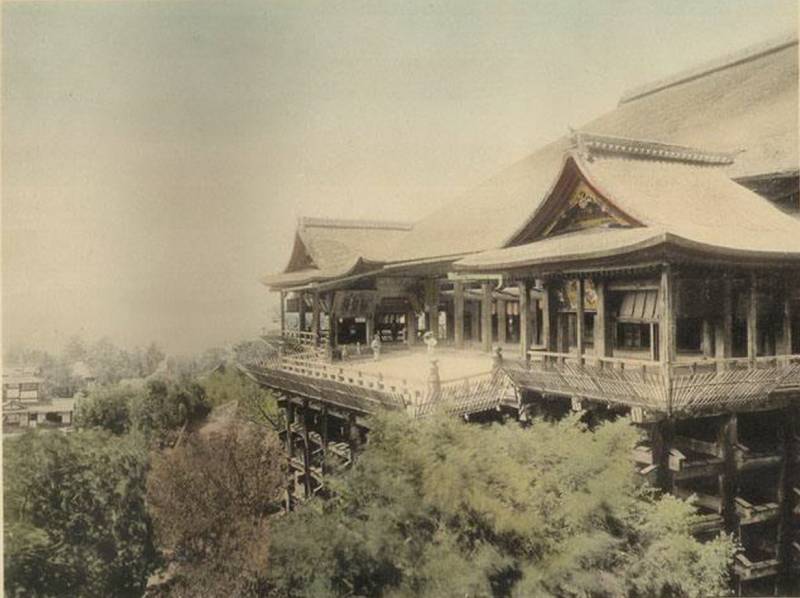 Being built in 1603, became the residence of the 1-th Shogun - Tokugawa Ieyasu. But the construction was finally completed only at the Tokugawa shogun's 3. Fitted 33 rooms. The castle - witness the key events of the Japanese stories XVII - XIX centuries. 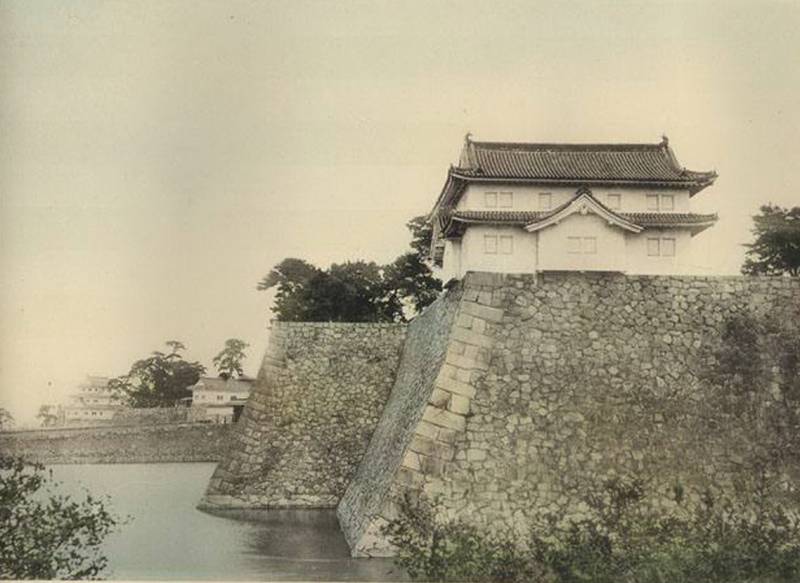 One of the most important Japanese fortresses. Built in 1586 and sustained in 1614-15. the greatest siege in the history of this country. 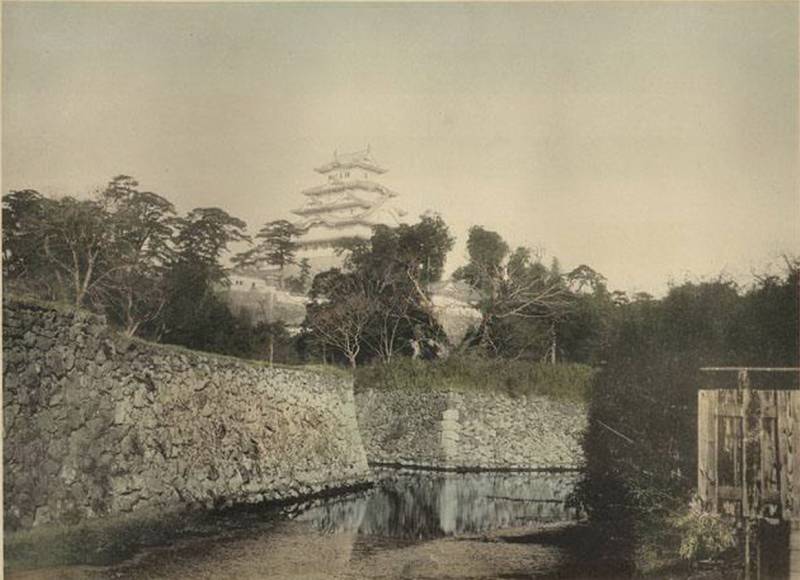 Built at the beginning of the XVII century. (the main tower dates 1601). 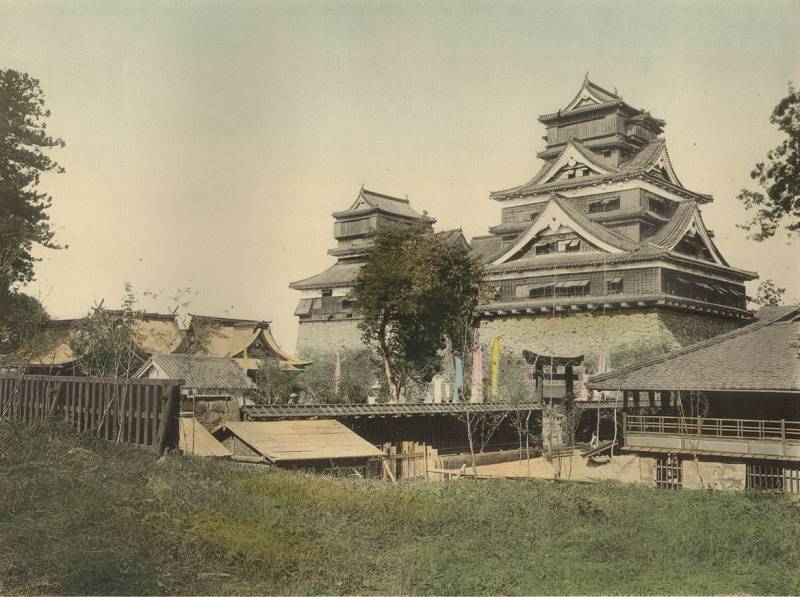 One of the most beautiful and largest castles of Japan, built by the Korean War participant Kato Kiemasa. Withstood a siege in 1870. 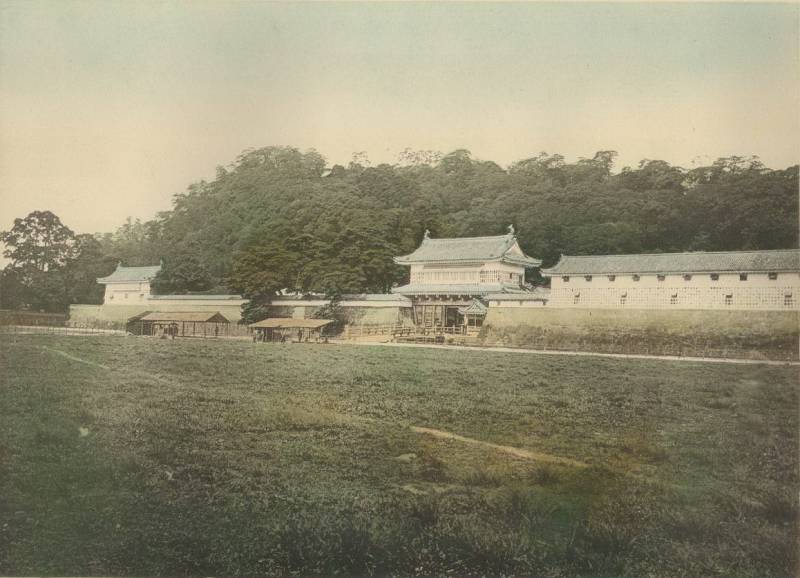 Built in the early 17th century, it had a tragic fate. As well, many of the Japanese castles.

Here are some of the Japanese castles at the end of the XIX century. They had a difficult fate, some were destroyed during World War II. Sketching a general sketch of the picture, we leave the opportunity for the researchers to work on this promising topic, and to the participants of the Military Review forum to fully demonstrate their erudition, refining and complementing our sketch.