The US is increasing fighter aircraft purchases

November 10, 2018
55
The United States plans to allocate an additional $ 4,8 billion for the purchase of military aircraft and helicopters next fiscal year. Thus, taking into account additional financing, the total amount allocated for the purchase of military aviation will reach $ 43 billion, reports VP with reference to Combat Aircraft Magazine. 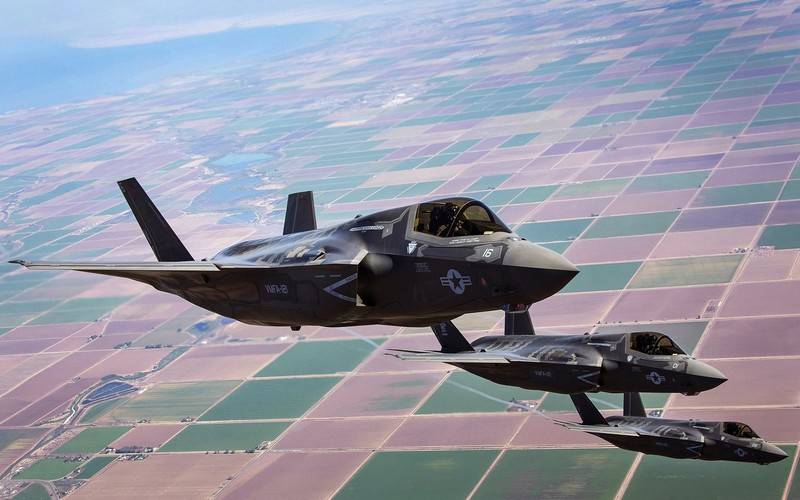 As explained by the publication, of the additional funds allocated for the purchase of aircraft, 1,7 billion dollars will be spent on the purchase of F-16 fighter jets in excess of the 35 plan, of which eight F-35A, two F-35B and six F-35C. In addition, there is an option for six more F-35 aircraft (two for each version, with 5 spending millions for testing). With regard to additional purchases of fourth-generation aircraft, detailed data are not available.

Starting in 2020, the United States Air Force (USAF) is considering the possibility of deploying additional F-35A (including up to 24 variants of Block 3F) with a dislocation based on Eglin. Aircraft of this version that are in service with the 58 squadron are considered the oldest among the F-35, their number is 25 machines (software version Block 2B).

Previously, plans were made to deploy all three versions of the F-59 fighter jets at the Eglin air base in Eglin for training purposes, but the Marine Corps transferred its F-35B aircraft to Beaufort Air Base in South Carolina. In addition, in the 35 year in Eglin, the US Navy’s F-2019C fighter pilot training program is closed, thereby opening up the possibility for the United States Air Force to deploy 35 F-34A fighter jets.