November 6, 2018
24
On the eve of the elections to the US Congress, materials appeared in the American media that, according to a recent Pentagon report, the current state of affairs in the armed forces and the military-industrial complex of the country can be described as catastrophic. 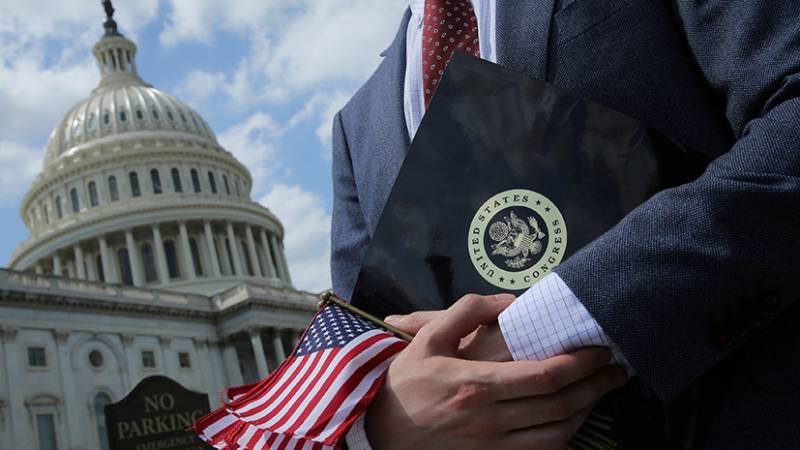 The main source of this information was the well-known author of Reuters, Andy Home, who gained access to the report of the US military department dated September last year, devoted mainly to the situation with the most important supplies for the army and fleet U.S.A.

He describes the general tonality of this document as “close to panic”. And, judging by the content of the report retells by Home, there is every reason for such sentiments.

First of all, it is reported that more than 300 are the most important elements for ensuring the combat capability of the US Armed Forces and the effectiveness of the military-industrial complex of the country, or are already imported from the PRC and other countries, mainly from Southeast Asia, or will soon be purchased there. Since the American enterprises that produced them went bankrupt or are on the verge of closure. 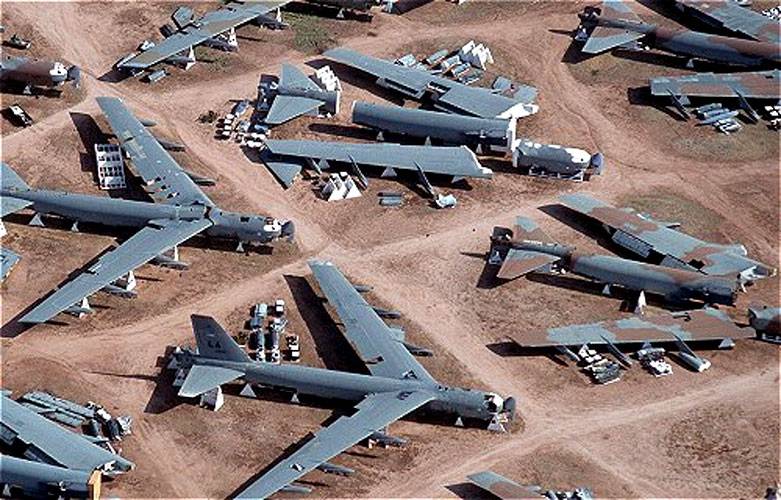 These are the fruits of the de-industrialization of the American economy and the processes of globalization closely related to it. For several decades, a number of industries, including those of strategic importance, have been consistently placed where labor was cheaper. And then they began to simply buy the necessary components, which was even more economical.

In particular, it is reported that, as the production chains of microelectronic elements have become global, Americans cannot trust their suppliers. Recall the many scandals that erupted due to the fact that in the Americanweapons of the future ”(F-35, destroyer“ Zamvolt ”and other new military-industrial complex products) parts and blocks made in China were widely used. However, despite the indignation of the American public, the use of components from the Middle Kingdom continued. 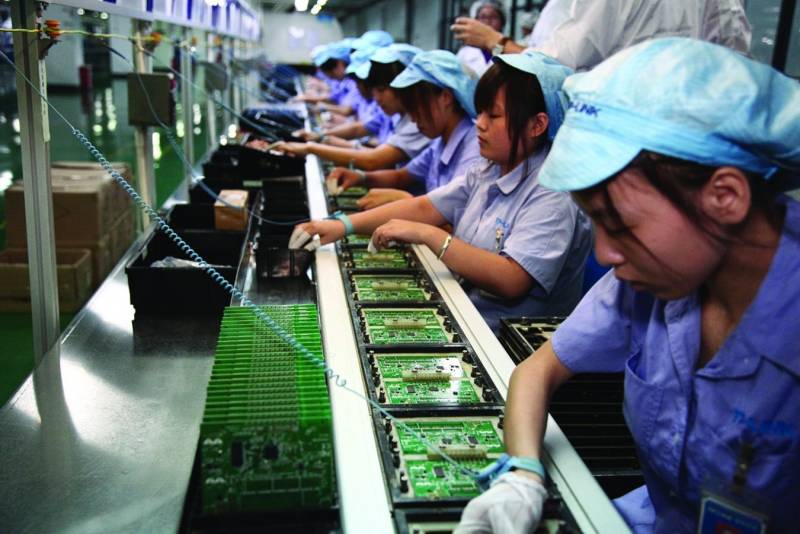 Dependence on China covers almost all areas of the US military supply: from high-tech to banal infantry boots and fabrics that make up tents. This is also a problem: the producer of synthetic threads for these fabrics has recently ceased to exist. Chinese help out, however, in case of intensifying the trade war, the GI may be left without field awnings.

However, “import substitution on the contrary” is not the worst option for Americans today. In some cases, they have nothing to replace the essential components. In the unclassified part of the report, which Home cites, it is reported that the rocket industry was left without switches used on almost all American models, since its manufacturer closed two years ago. But this fact for the military leadership became known only now, when the stock of necessary parts in warehouses has dried up. And now it is generally not clear how to solve this problem. 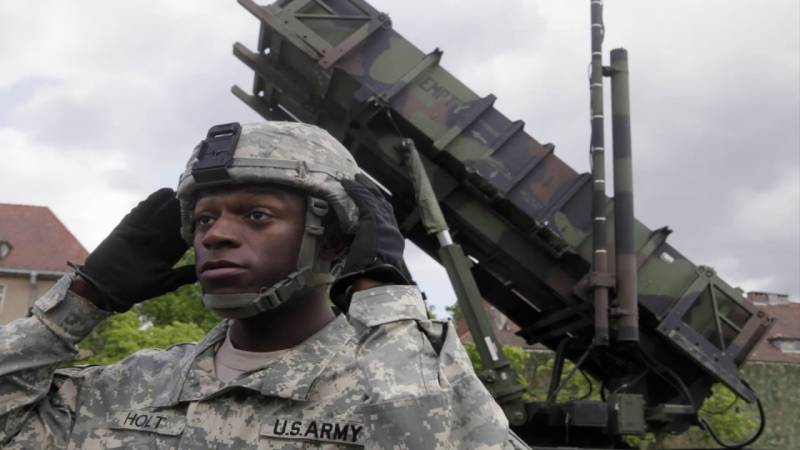 Even more amazing история It happened with the only US manufacturer of solid-fuel engines for air-to-air missiles, which, as the authors of the report write, “ran into technical problems,” moreover, insurmountable, since the production of engines did not work out and the Pentagon was forced to contract the Norwegian company to ensure uninterrupted supply.

No less acute than technical problems are personnel issues. Thus, according to the report, there is an acute shortage of specialists - engineers and technicians who have the necessary education, and most importantly, American citizenship in the strategic missile forces. 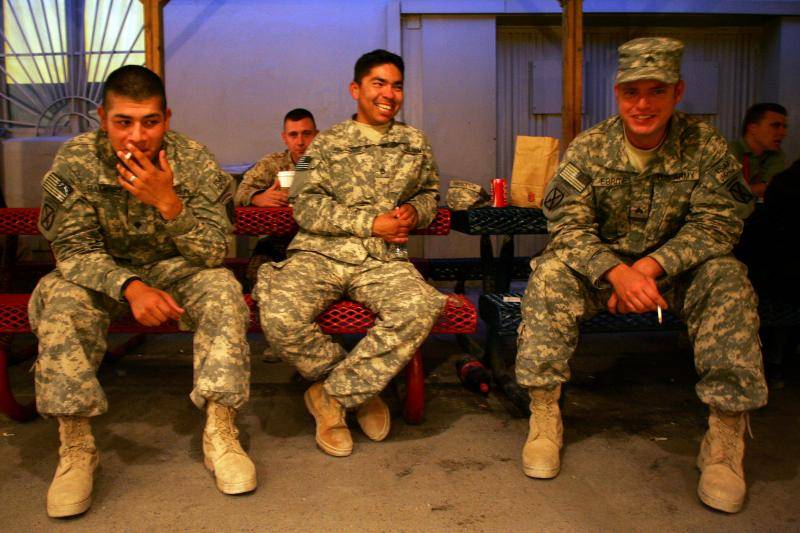 Indeed, in the US Strategic Missile Forces, unlike other types of troops, only US citizens can serve. Fully trained applicants for technical positions are a dime a dozen, but mostly foreigners, most of whom are Chinese.

Further, the report states that the situation with cyber security, which is carried out with the help of a software product created by Chinese and Russian experts, is just as sad.

“China represents a significant and growing risk with regard to the supply of materials that are considered critical to US national security. The areas of concern in terms of the American manufacturing and military-industrial base include a growing number of widely used and specialized metals, alloys, rare earth metals and permanent magnets, ”says the main conclusion of the report, reports RIA“News». 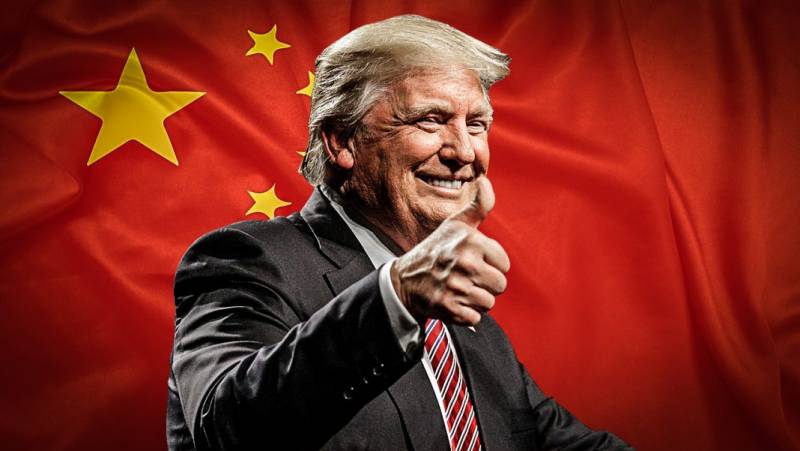 There is no doubt that the numerous problems listed in the report are in place. Globalist tendencies, which were rapidly developing under all previous administrations, fully affected the American military-industrial complex. 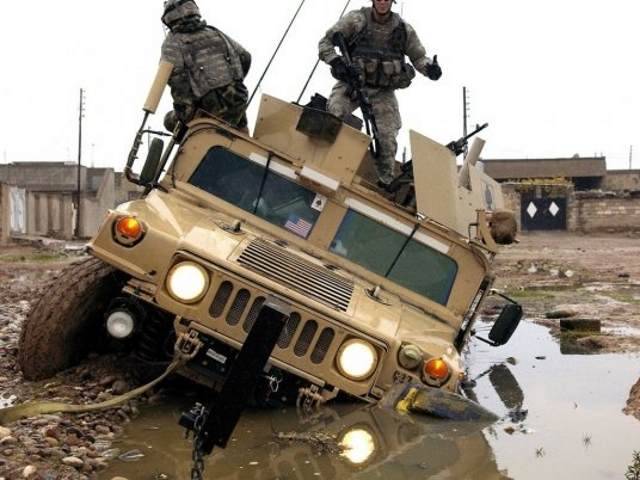 In the nineties, Washington was convinced of its full military and political superiority, and its military-technical development programs were aimed at increasing the enrichment of arms barons and related lobbyists in all branches of American power. The issue of national security (and even more so the global confrontation) has lost its relevance.

And even the global war on terrorism that began with 2001, in which, nevertheless, the main forces were attack drones, CIA operatives and special forces, did not have a tonic effect on the US military and military-industrial complex.

That is, today the United States does not just have to go on a war footing, but literally breaks down the national economy from global schemes.

All this is true, but the report is not so simple. First of all, it is indicated that it has two parts, one of which is classified. The second, as we see, is made public, and judging by the fact that it was not secret, it was meant for that.

But such information, which could undermine the faith in the power of the state and its ability to protect its national interests, usually try not to publish. However, this was done. And on the eve of congressional elections. And this is not by chance. After all, for an American, the answer to the inevitable question in such cases is obvious: who is to blame? 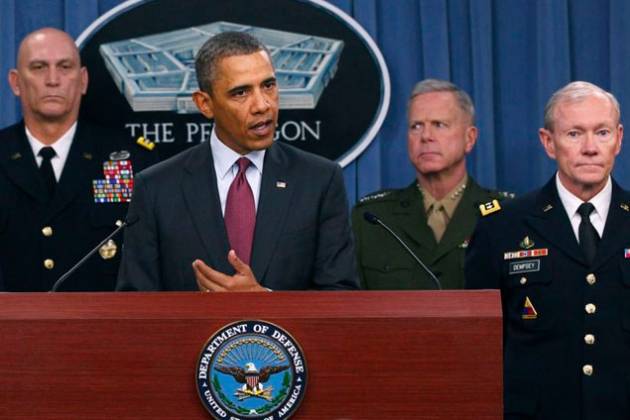 This, of course, is the previous Obama administration, Democrats, who have not even tried to change the current catastrophic situation. Namely, the published part of the report is interpreted by protramp experts and observers.

In addition, they explain the need for a trade war with China, breaking “global chains” and “twisting arms” to European allies, that is, those steps for which his opponents criticized Trump in the United States and in the Western world in general.

That is, all the actions of the current administration that put the United States in conditions of tough confrontation with Russia and China, as well as spoiling their relations with most allies, seem to be forced and inevitable steps of crisis management aimed at preventing a catastrophe. 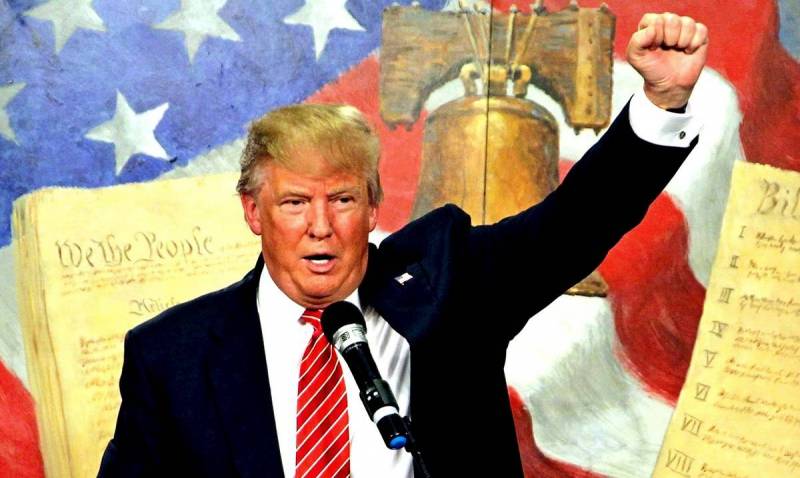 This is one of the objectives of the report. The second is the usual “orphanage” of the Pentagon, in accordance with the principle of “ask as much as possible to get enough” that is well-known to every military person.

You can also assume that the document on the serious situation in the military department, among other things, is directed against the current Pentagon chief, James Mattis, whom Trump has recently been so displeased that he publicly called him "a little democrat." 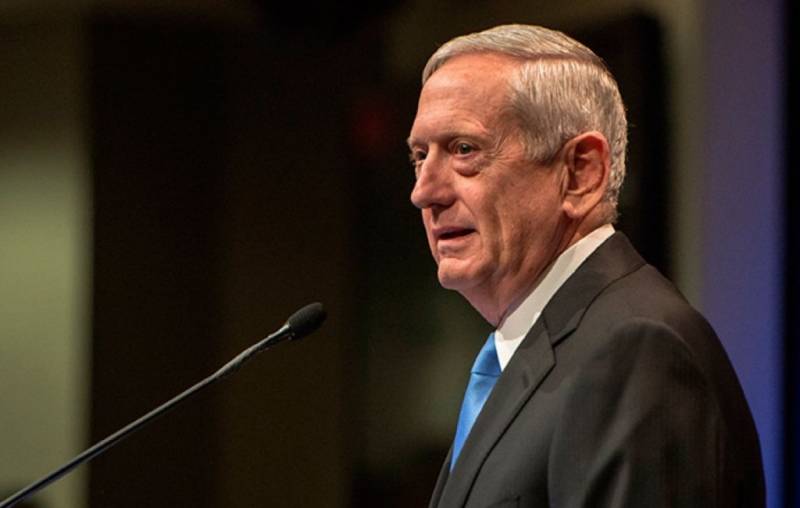 However, most of the problems voiced in him arose long before Mattis headed the department, and he can only be blamed for eliminating them quickly enough. That, given their depth and systemic nature, is hardly fair.

From the foregoing, it is not worth making hasty conclusions about the weakness and non-viability of the US Armed Forces. Despite significant problems, they have a large margin of safety and are still very strong. So instead of capturing moods, which the Pentagon report may well cause, we should better study how dependent our military industrial complex is on supplies of foreign (including Chinese) materials, parts and assemblies.