China has tested the weaponry of an unmanned helicopter AV500W

November 2, 2018
13
In late October, helicopters of the AV500W type UAV armament system (U8EW code) were tested in the Chinese province of Qinghai, the blog reports dambiev. 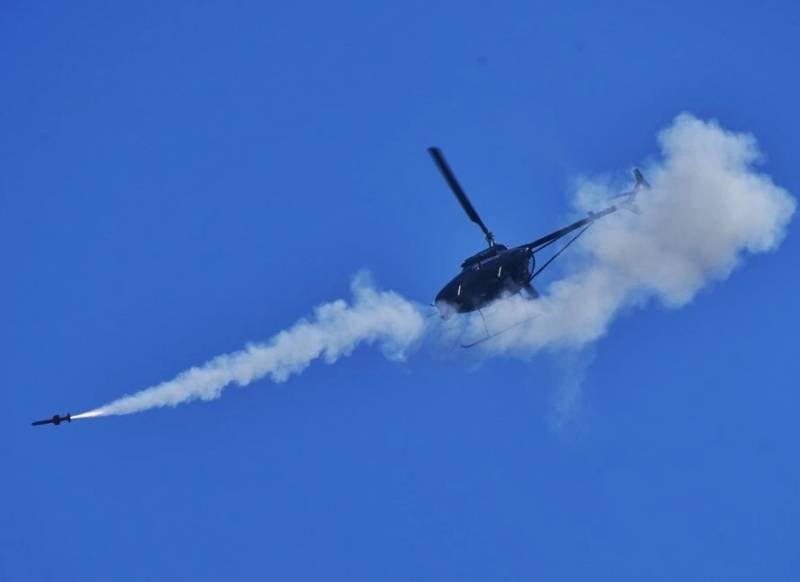 The air-to-ground missile launched by the helicopter hit the target from a distance of 4,5 km.

The second option is a percussion (adding the letter “W” to the designation means an armed version).

The AV500W is armed with four air-to-surface missiles with radar guidance, or laser-guided guided bombs weighing 6 and 10 kg, or a machine gun. The missile range is up to 5 km.

The reconnaissance version is equipped with an optical-electronic observation station on a gyrostabilized suspension, which is equipped with a target recognition and tracking system, a synthesized aperture locator (on an external hanger), and a data relay system.