How Serdyukov promoted "their"?

1 2012 June
78
Among the military, Anatoly Serdyukov gained fame as the most unpopular defense minister in the newest stories Russia. In spite of this, in the previous composition of the cabinet of ministers, he otbubil for the whole five years. The country's security has gained little from this, but Serdyukov’s entourage is very even. Who are these "encircling"?

The Military Medical Academy in St. Petersburg needs emergency care. In January, Governor Georgy Poltavchenko received a letter from Defense Minister Anatoly Serdyukov about the transfer of a unique academy from St. Petersburg to the outskirts — under Sestroretsk. If this happens, the elite buildings will appear in the old place, and the Military Medical Academy itself will be virtually destroyed.

- It is difficult to get to the place where you plan to move the academy. The nearest metro is in 16 kilometers, and there are such traffic jams on the roads in the direction that no ambulance can make it in time, ”said Aleksey Smirnov, assistant deputy of the St. Petersburg Legislative Assembly Anatoly Krivenchenko, to the Interlocutor. - Deputies against, population, doctors.

It was in the Military Medical Academy that Lyudmila Putin was saved when she got into an accident in 90's. And now the president ignored the prayers of doctors to save the life of their academy. Even the surgeon who dragged Lyudmila Putin from the next world even asked for a meeting with Putin, but he was also refused.

It turns out, Serdyukov Putin spouse more? And who is close to Serdyukov himself? 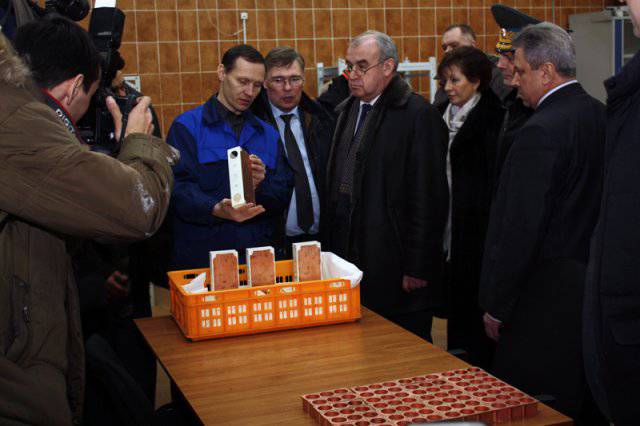 The work on the “deportation” of the Military Academy is carried out by the LSR Group. The board of directors of the company includes Lev Vinnik, who in 2007 – 2010 served as adviser on real estate in Serdyukov. Since 2009, LSR has concluded contracts with the Ministry of Defense for a total amount of 39 billion rubles. The cost of moving the academy can add to this piggy bank before 20 billion. The founder of the company is Senator Andrei Molchanov. His father, Yuri Molchanov, until recently was the vice-governor of St. Petersburg. In this post, he oversaw major investment projects and actively collaborated with the Federal Tax Service Serdyukov.

The billion-dollar contracts from the Ministry of Defense go to OAO Voentorg, which in 2010 was headed by the former partner of Serdyukov in the Mebel-Market company Yevgeny Vechko. Prior to that, Vechko managed to work with Serdyukov both in the tax and in the military department. 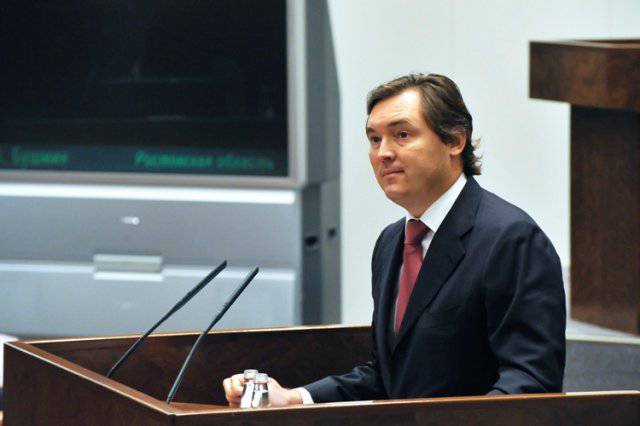 Among the protégé of Serdyukov in the Ministry of Defense lit up and other businessmen. Four years ago, Viktor Vlasov, acting chief of the quartering and settlement service, shot himself. The friends of the general are still confident that he was prompted by the entourage of the new minister. The place of Vlasov was received by a close friend and compatriot of Serdyukov, Leonid Sorokko, the head of the St. Petersburg construction company Peter the Great. Soon, Sorokko headed the General Directorate of Capital Construction of the Ministry (his former post was occupied by ex-senator Gregory Naginsky, who, through his construction concern Titan-2, was also associated with plans to eliminate the Military Medical Academy in St. Petersburg).

Of the former deputy fiscal officers, only Mikhail Mokretsov, who was Serdyukov’s deputy still under the administration of the Ministry of Taxes and Levies for St. Petersburg, was unlucky. In 2010, Mokretsova was appointed first as chief of staff, then as deputy. Minister of Defense, but since January 2012, he has been only the Assistant Plenipotentiary to the President in the Northwest District. According to rumors, the dismissal occurred after his quarrel with Elena Vasilyeva, a former adviser to the minister and the head of the Department of Property Relations of the Ministry of Defense. 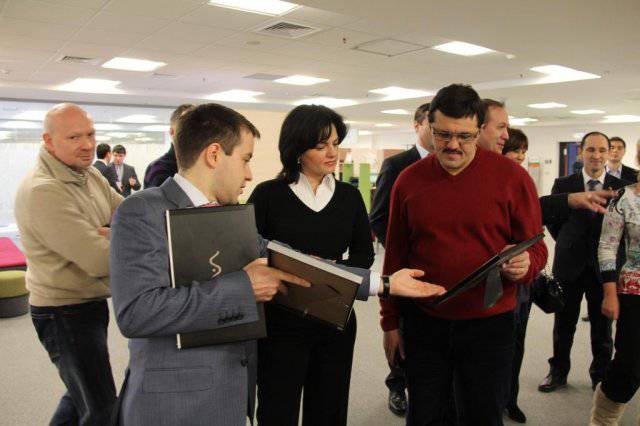 Tatyana Shevtsova worked with Serdyukov back in St. Petersburg

The military generally say about the decisions of Serdyukovsky’s Ministry of Defense: “Wonderful girls are dancing”. Such a number of skirts in the military, and even in key posts, before Serdyukov was not in the entire history of the country.

Former deputy. Tatyana Shevtsova, Head of the Federal Tax Service, who was familiar with Serdyukov as a joint service back in St. Petersburg tax service, was appointed advisor to the minister of defense in May 2010, and in August, deputy minister.

Under the authority of Serdyukov, Nadezhda Sinikova, an agricultural accounting specialist, also worked on the Neva. In 2004, with the appointment of her patron as head of the Federal Tax Service, Sinikova took over the management of the department in Moscow, and in 2010, Rosoboronpostavka. Former deputy Serdyukov in the management of the Federal Tax Service for St. Petersburg Lyudmila Vorobyeva at the end of last year also took a grain position - headed Rosoboronzakaz with an average annual budget of 2 trillion rubles. 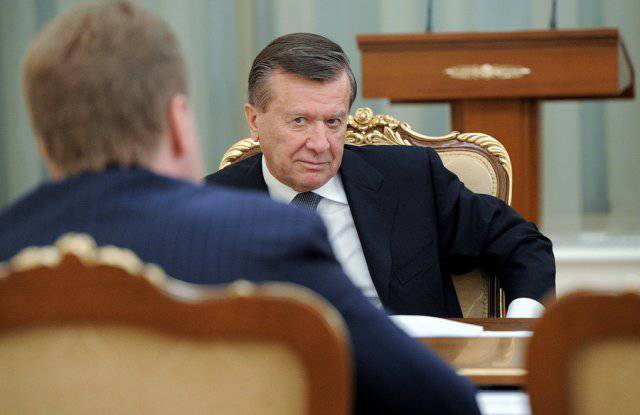 Serdyukov’s proximity to Putin gave rise to a rumor that his son was married to one of the president’s daughters. He really has a son from his first marriage - Sergey, the same age as Putin's youngest daughter, Katerina. In addition to his son, Serdyukov has two daughters - the foster Nastya (a student) and her native Natasha (a schoolgirl).

The current wife of Serdyukov, Yulia Pokhlebenina, led the aquafitness club, and is now engaged in real estate. It was after meeting with his future wife Serdyukov moved from business to the tax office in St. Petersburg.

The management was then led by Pokhlebenina’s father, future Deputy Prime Minister Viktor Zubkov, who obviously contributed to his son-in-law’s career.

Serdyukov’s sister, Galina Puzikova, founder of several firms, in particular Cleanline LLC, which actively earned orders from the Federal Tax Service first, and then the Ministry of Defense. Galina's husband, Valery Puzikov, became the general director of the Federal State Unitary Enterprise “St. Petersburg Engineering and Technical Center of the Ministry of Defense of Russia”, who received billions of orders from Serdyukov at inflated prices.

In a word, maybe Anatoly Serdyukov didn’t really try for the Ministry of Defense, but he managed to do a lot for his personal guard.

Anatoly Serdyukov was born in 1962 in the Krasnodar Territory. Early orphaned. In Leningrad, he received a degree as an economist and for several years engaged in the sale of furniture. In 2000, he transferred to the civil service and in 4, from the deputy head of the ordinary tax inspectorate, he rose to the head of the entire Federal Tax Service. In 2007, he was appointed Minister of Defense of Russia.

We are in Yandex Zen
The collapse of the three academies
Anatoly Serdyukov - "not a man, this is a function"
78 comments
Information
Dear reader, to leave comments on the publication, you must to register.