Pence: we will return astronauts the opportunity to fly into space from the USA

October 31 2018
40
For each seat on the Soyuz ships, the United States pays Russia about $ 85 million, but soon the astronauts will be able to fly into space from American territory, leading TASS Statement by US Vice President Michael Pence. 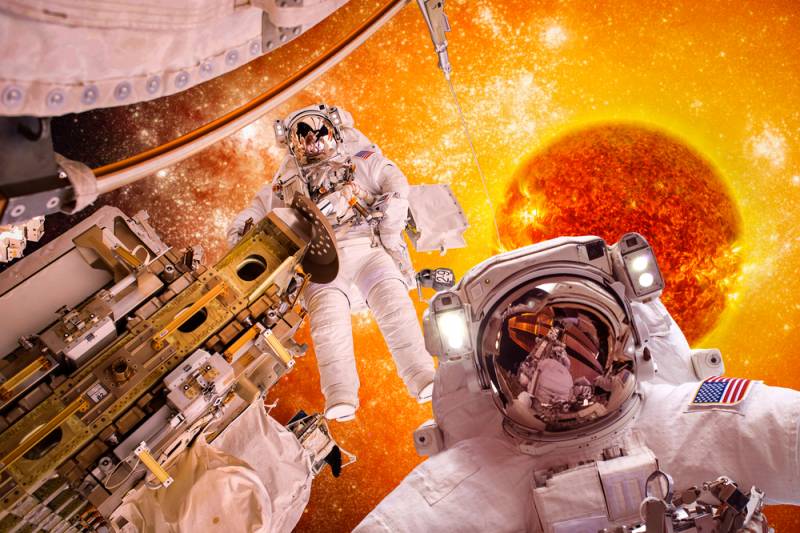 According to Pens, Americans are greatly disappointed that the United States cannot withdraw its astronauts into space over the past few years.

Now we are only fellow travelers with the Russians, and we pay about $ 85 million for each seat in Soyuz,
he said.

However, very soon, American experts will begin "conducting test launches of the new platform," which will eventually allow astronauts to "return to space" from the US, Pence said.

He also noted that President Trump, watching the implementation of space programs, came to the conclusion that, with all the advantages of the ISS and low-Earth orbit development projects, America needs an expanded policy of admission to space movement. This is exactly what is being done now: the authorities provide private companies with access to space tourism, satellite services and other activities in the space between the Earth and the Moon. As a result, the United States again will achieve leadership in the field of manned flights.

Donald Trump has already signed a directive announcing that we are returning to the moon, and from there we will go to Mars,
added vice president.

He also said that plans to create space forces in the US are part of the White House concept, aimed at reviving the American leadership in space.