Western experts saw the prerequisites for a US civil war

October 30 2018
113
According to the British historian, a professor at Harvard University, Neil Ferguson, a new civil war may begin in the United States. About this he writes in his article published in The Sunday Times. The reason for such a war could be the next presidential election, which will finally divide American society. 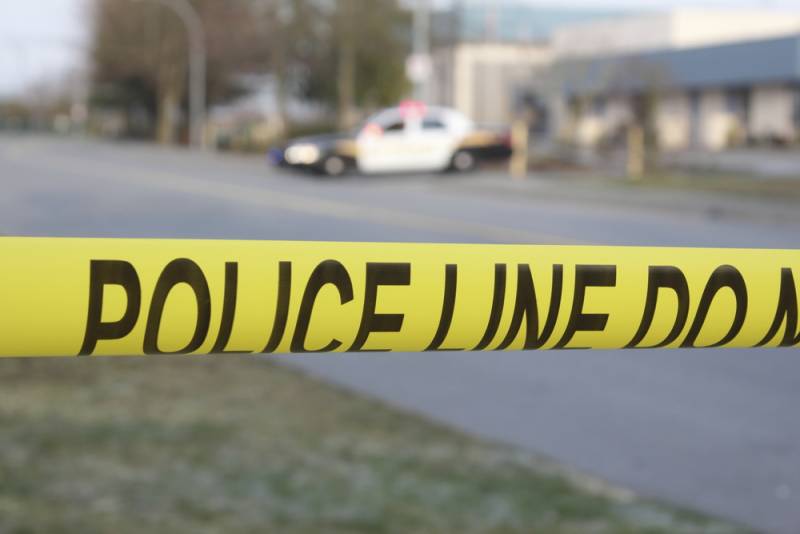 The scientist believes that in recent years certain prerequisites have emerged in the United States for such a development. This, in particular, is indicated by the intensification of internal contradictions, as well as the aggravation of the “cultural conflict”.

Ferguson also notes that the beginning of a peculiar cultural civil war in the vast American segment of the Internet has long been laid. And the upcoming mid-term elections to the Congress only strengthen it.

Mailing the bombs to Barack Obama, Hillary Clinton, who criticize the actions of the American president, also gives grounds to speak about the high probability of a new civil war in the United States, the professor said.

The candidate also notes the high risk of civil war in the country historical University of Texas Emily Whalen. Comparing the current situation in the United States with Lebanon, where the civil war began in 1975, the American specialist found some similarities.

In particular, the United States leads, according to Whalen, “ham,” and the country has powerful and unreliable allies with their own interests and, in fact, a “caricature, ineffective government.” Yes, and the political forces of the US Republican Party in many ways resemble the Lebanese conservative forces on the eve of the civil war. The democratic party, like the progressive party of Lebanon, is "disorganized and decentralized."