One of the main Taliban again released from prison in Pakistan

October 27 2018
28
American Information Portal "UPI" reported that on October 25, one of the founders of the Islamist movement "Taliban" (banned in the Russian Federation) was released from custody in Pakistan, where he was imprisoned for many years. 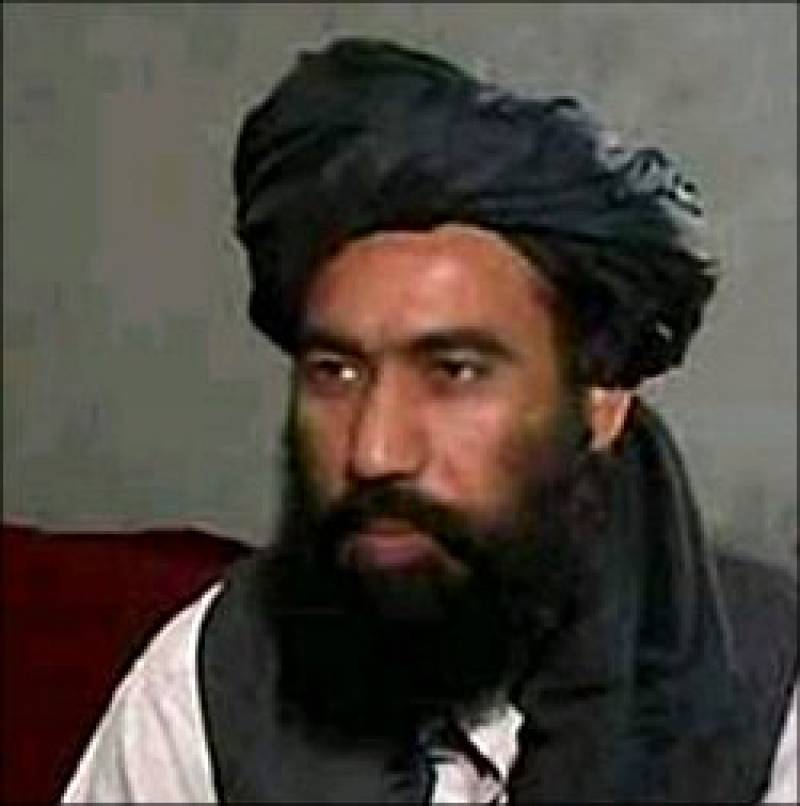 Officially, representatives of this radical Islamist movement confirmed the fact that the Pakistani authorities were unexpectedly releasing Mullah Abdullah Ghani Baradar, better known as Mullah Baradar or Black Mullah Abdullah. It is also reported that this one of the most influential leaders of the Taliban was released at an unspecified location in the Pakistan-Afghan border zone and was already reunited with his family and with his arms».

Recall that Mullah Baradar was not only an active organizer of this movement, but for several years was one of the field commanders. He founded the Taliban, along with three other leaders in the distant 1994 year, led the movement of Islamic radicals to victory and held key posts in the Taliban administration in 1996-2001.

After the American invasion of Afghanistan, he was for several years one of the leaders leading the resistance of the Islamists. At the same time, he underlines the fact that he is well acquainted with many of the leaders of modern Afghanistan and personally even spoke to Hamid Karzai several times, since the former president (up to 2014 of the year) of Afghanistan, together with the "black mullah", belongs to the same tribal group, the Durrani Pashtun.

However, Mullah Baradar, who was secretly in Karachi at the time (there is a huge Afghan-Pashtun community in this city), was captured during a special operation by Pakistani special services in 2010, and since then, 3 was in prison. In 2013, he was already released, but he remained in Pakistan and instead of stepping up the Afghan peace process, he again began to call for jihad, for which he soon went to jail again, where he was lately. 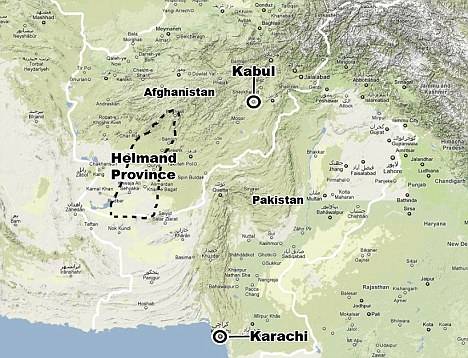 After the new government headed by Imran Khan, whom his opponents called the “Taliban Khan”, came to power in Pakistan, the attitude of the official Pakistani authorities towards the supporters of this radical movement has changed significantly.

According to some experts, as the co-founder of the Taliban, Mullah Baradar is one of those leaders who have a lot of weight among supporters of this union. At the same time, it is the “black mullah” who is among the leaders of the Taliban, one of those who (according to American publicists) is not seeking a complete military victory, but takes a relatively moderate position and is currently ready to negotiate.

In connection with the fact of the release of one of the leaders of the Afghan Islamists, the influential Pakistani senator and head of the Foreign Affairs Committee, Mushahid Hussein, stated that “the peace process, which should start in one way or another in Afghanistan, cannot take place without the participation of the Taliban. Mulla Baradar is one of the most famous representatives of the leadership of this movement and at the same time is a supporter of the negotiations. Therefore, the senator believes that "it is Mulla Baradar, in spite of everything, may be the best mediator in the peace process in Afghanistan."