Was there a boy? In Sweden, again looking for a "submarine"

October 26 2018
42
The Swedish media once again "bothered" with the search for a submarine that allegedly constantly visits the territorial waters of the state. Another unidentified object resembling a submarine was observed by “eyewitnesses” near Stockholm this summer, according to the Swedish newspaper Dagens nyheter. 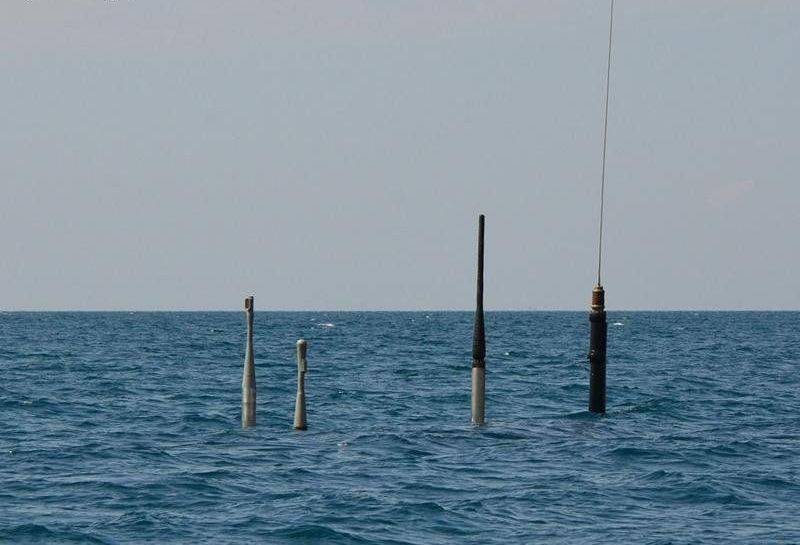 According to the publication, three inspectors of sailing, who in the Gulf of Askrikefierden near the island of Lidingö drew attention to the "bubbles formed in the water", which were "very much", witnessed the publication of the "appearance" of an unidentified underwater object. They saw an object in the water, very reminiscent of a submarine, even supposedly could see the silhouette of its cutting under water, when the object was floating in 600 meters from the pier where three instructors stuck.

The incident occurred on June 28, and on July 4, one of the officers of the Swedish Navy, who transferred the data to the Ministry of Defense, learned about this. The military conducted an investigation, but the results were not disclosed. But it is known that at the time of "observation of the object" the Swedish Navy in the waters near Stockholm was not.

It should be noted that in the Swedish media with high frequency rumors about "submarines" emerge in the territorial waters. Recall that in the 2014 year, the Swedish Navy conducted one of the large-scale operations to search for the "Russian submarine" in Swedish waters, but the searches were not crowned with success. In the 2015 year, there was also information about the presence of a submarine in the waters of Sweden, which, again, was not found.