Report: China has destroyed over 3 million jobs in the US

October 25 2018
86
About 3,4 million jobs in the US were lost after China joined the World Trade Organization 17 years ago, writes Asia Times with reference to the report of the American Institute of Economic Policy. 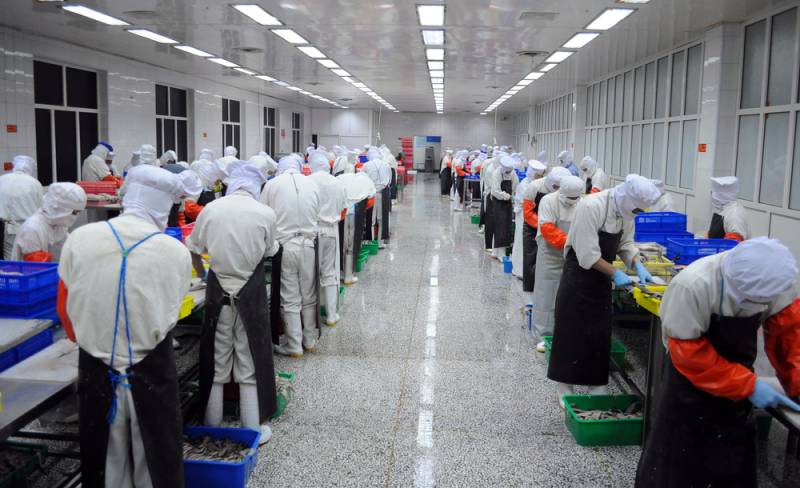 According to analysts, the reason for the loss of jobs was the increase in the trade deficit with China in the period from 2001 to 2017 year. More than 74% of the total losses fell on the American industry, the “tragedy” affected the 50 states.

The impact was on the electronics industry and the computer industry, as the largest companies moved their production to China. This gave rise to a crisis in the sphere of production in the USA itself and provoked the growth of anti-Chinese sentiment, which under Donald Trump had grown into an “economic cold war”.

According to researchers, most of the trade deficit is in the electronic and computer industries, which have lost more than 1,2 million jobs. The reduction in the number of jobs was also influenced by the growth in imports of aluminum, steel and other capital-intensive products.

It was these consequences that caused the trade war between Washington and Beijing. Nevertheless, experts say, in China, Trump's actions are perceived as hostile, aimed at curbing the country's economic growth and military power.

According to experts, the excess of Chinese imports over US exports was due to the economic policy of Beijing, which subsidizes some industries. This led to a multiple increase in the import flow of subsidized goods, which in turn led to a reduction in wages in the United States.

Naturally, Beijing has repeatedly denied these allegations, insisting that he believes in free trade, open markets and does not violate WTO rules, the material says.

At the same time, the Communist Party of China does not hide the fact that the main goal of the Chinese leadership is to transform "a big country into a strong power." And the key value for this course is production based on innovation.

Meanwhile, the United States decided to take on China thoroughly. The end of the trade war is not visible yet. However, many analysts fear that the conflict could go beyond the scope of trade and bring more heavy losses. So on the eve of the ex-commander of US forces in Europe, Ben Hodges said that after years of 15, a war might break out between the US and China. In this regard, he called on the Allies to become “European support” for America. According to him, Washington does not have the ability to "do everything that is needed" at the same time in the Pacific region and in Europe to cope with the Chinese threat.