The first bird? Switzerland has applied for participation in army games

October 24 2018
77
At the army games, which will be held in 2019 year, there will be a team from western Europe, namely Switzerland. The Swiss team has already submitted an application for participation in one of the new contests of the Army International Games, said Ivan Buvaltsev, head of the main combat training department of the Armed Forces of Russia, RIA reports News. 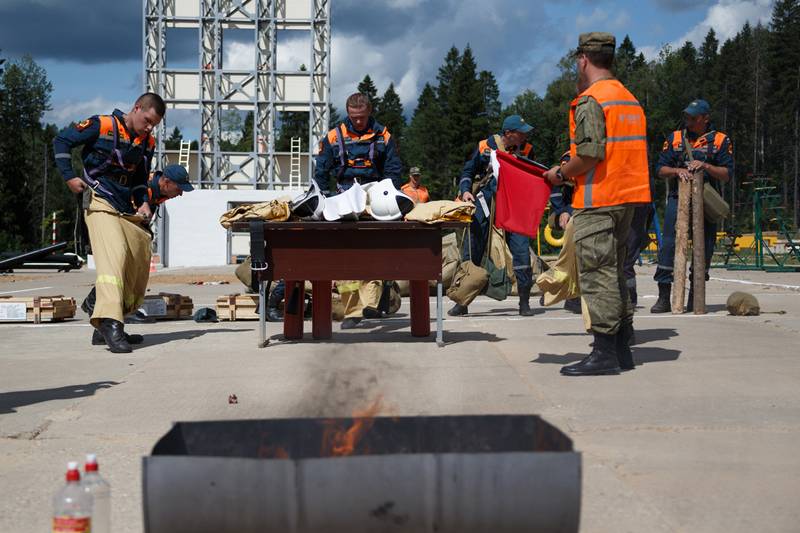 Earlier, Russia has repeatedly called on Western countries to join the international army games, which have already become annual and are held in several countries.