October 22 2018
42
China continues the systematic development of its own space program. 2018 October, the Celestial is a leader in the number of starts. 27 25 against its nearest competitor in the face of the United States. In the Russian Federation, for example, 10 launches, of which one was unsuccessful (Soyuz-FG with the Soyuz MS-10).


Already next year (2019), it is planned to launch into orbit a full-size model of a manned transport ship of a new generation of heavy-duty carrier SZ-5B (Changzheng-5, Great Velocity-5). This missile has a lifting capacity in tons 25 the low reference orbit. SZ-5B first flew in 2016 year. Of the two starts, one ended in failure.

In 2015, for the first time, information appeared about the beginning of work on replacing clones of the Soyuz, Shenzhou ships, which by that time 16 had already served years (since the first flight in 1999) for the Taikonauts. In 2016, a scaled model of the descent vehicle was launched on the SZ-7 rocket into orbit to test the operation of the landing system, separation systems, parachutes and the reliability of the heat shield. 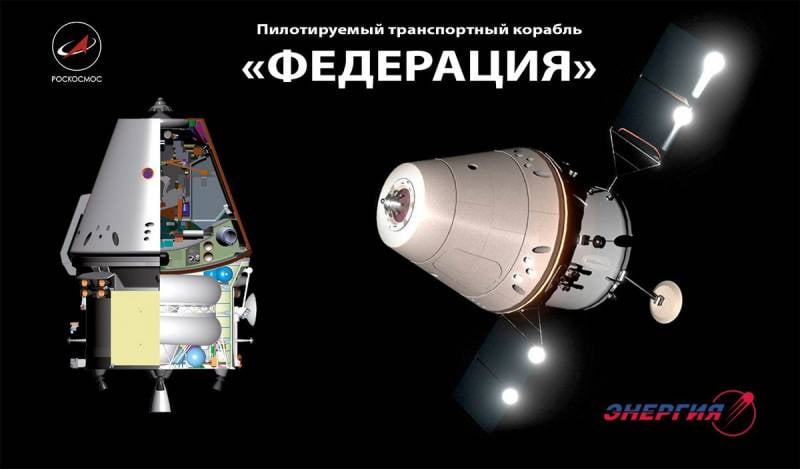 In the original appearance sketches, the outlines of the Orion spacecraft being developed by NASA were guessed. In the latest published pictures, the new workhorse of the Chinese space industry has much more in common with the Russian “Federation” (at least, judging by the concepts of Roskosmos).

Match and declared by the China National Space Administration (CNSA) goals. Like the American, and Russian ship, the nameless spacecraft must be reusable and fly to asteroids and the moon. To carry out deep space research, it is planned to develop a larger service module. This will bring up a launch weight with 14 to 20 tons. Capacity - from 2 to 6 people.

From 2020, with the help of SZ-5B, China plans to start building a new national orbital station. In the future, for flights of a prospective ship to the Moon, the development of an extra-heavy SZ-9 rocket is planned. 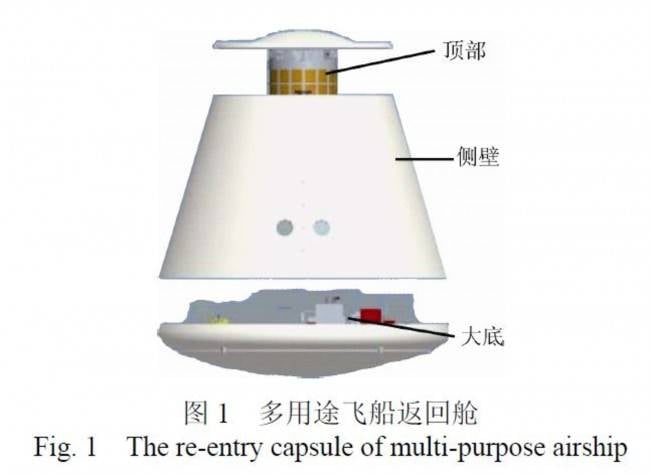 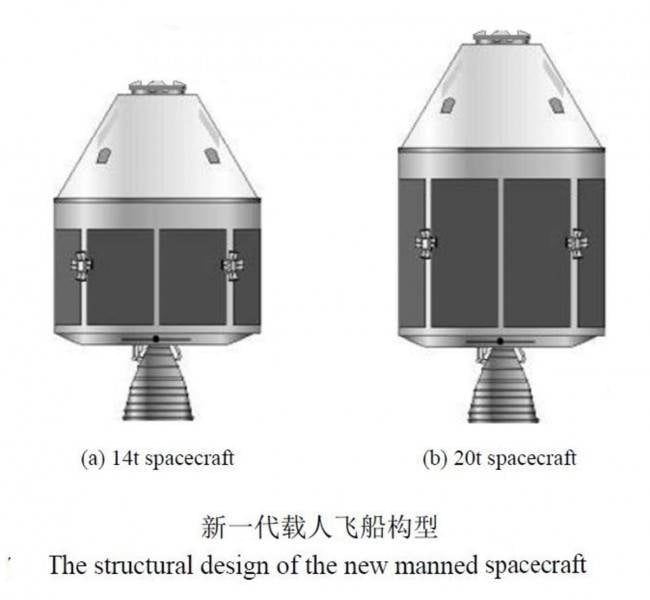 The constantly shifting schedule of work on the Federation and a new super heavyweight carrier rocket capable of delivering people to our satellite orbit, as well as the ongoing flow of problems in the Russian space industry, coupled with the difficulties in implementing the Orion program from NASA, can create conditions under which China can get ahead of all other countries in space exploration.