American special forces recognized their participation in wars in the countries of the Arabian Peninsula. Part of 1

October 20 2018
7
Yesterday happened, on the one hand, so far little known, and on the other, in something amazing event: former American special forces and employees of one of the private military companies (PMCs) confirmed their secret participation in the civil war in Yemen and other states of the Arabian Peninsula.


And this was done not by some ordinary soldiers, but by some of the former leaders of such operations. In particular, Abraham Golan, the former head of one of the most famous PMCs of the Spear Operation Group, and Isaac Gilmore, a former US Navy special forces veteran, told a US information portal about the operations in which they participated in the territories of the Arabian Peninsula region.

As we all know, Washington is very fond of teaching other countries how to live, and instructing other states to respect the principles of morality and democratic freedoms. However, the realities demonstrated by American journalists were completely different. And it was the personal testimonies of the participants of the “assassin team”, as well as the video recordings of their combat raids, which confirmed that the veterans of the American special forces were ready for a good payment and were doing any, even the dirtiest work. 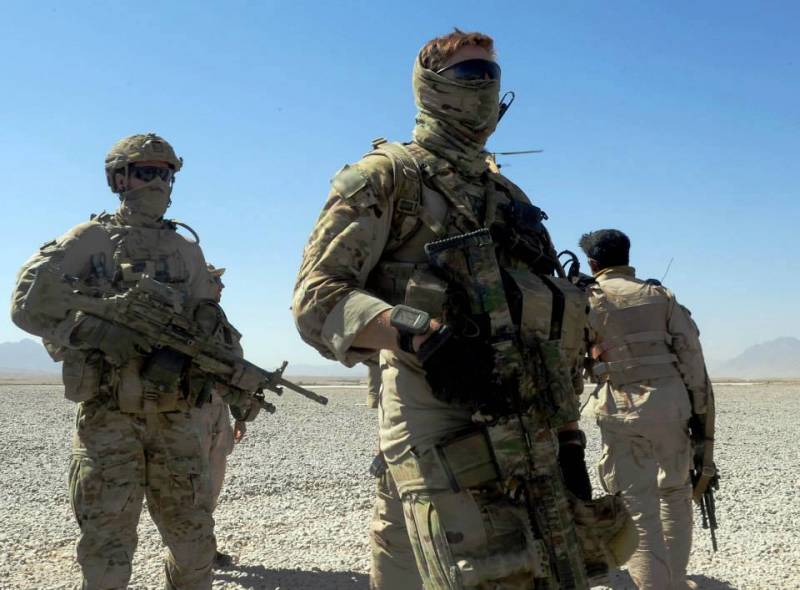 Officially, it is reported that the program, in which former employees of mainly American special forces took part, was under the patronage of the United Arab Emirates War Ministry (UAE), but one should hardly assume that such people alone, without the consent of the Pentagon, took part in such event.

As is known, the UAE armed forces have for several years been part of a coalition of 9 states that has been fighting against the militants of the Hussite rebels (supported mainly by Iran). Yemen, for several years now, has been plunged into the bloody sea of ​​a civil war, comparable in scale only to conflicts in Syria and South Sudan. Accordingly, how can such a war proceed without the “timely and necessary” assistance of professional killers from overseas?

It is quite officially known that the UAE War Ministry spends billions of dollars a year on purchases of American weapons, on paying highly skilled foreign military specialists (mostly Americans) and hiring PMCs for special operations. According to some estimates, the level of integration of Western (first of all, North American) military veterans into the UAE armed forces is very high, higher than even in Saudi Arabia, a country that recently entered into a contract with the US for an incredible amount of arms supplies to 110 billion. USD .

Understanding the level of military cooperation, as well as taking into account the heightened attention of US intelligence to the events on the Arabian Peninsula, it is simply impossible for Washington’s not to notice the actions of a fairly large group of American soldiers. Accordingly, it should be recognized that the US authorities had a fairly clear idea that the leadership of the United Arab Emirates hired the private security company Spear Operations Group to conduct special operations. Thus, this fact confirms that the program for the liquidation of foreign citizens on the territory of a foreign state was carried out with the support or, at least, direct connivance, of the American administration. 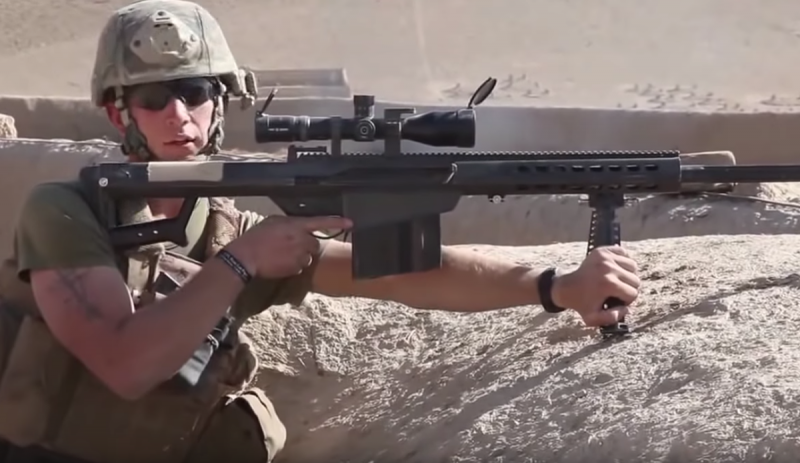 Of course, official US military units are not involved in the activities of PMCs, but American special forces veterans were fully integrated into the UAE armed forces and even received official military ranks there. Thus, the ex-head of the Middle Eastern division of the above PMCs Abraham Golan became a colonel, and the former "fur seal" Isaac Gilmore became a lieutenant colonel.

It should be noted that the two persons mentioned above became the main informants of this American news portal. At the same time there was an interesting case, which is a curious example of unusual cooperation. Abraham Golan is an ethnic Jew, a former (possibly current) Israeli citizen living in the United States. However, in the UAE he had to work closely with his longtime enemy - the former head of the Palestinian security service, Mohammed Dahlian. Apparently, mutual love for big petrodollars turned out to be stronger than all previous addictions, and former opponents eventually began to work well together.

The investigation, published by American journalists, is continuing, but, judging by everything, it did not just coincide with the ever-growing noise about the disappearance of Saudi journalist Jamal Hashukji, who was probably cruelly killed in the Saudi embassy in Turkey.

So far, as is known, official Riyadh strongly denies any involvement in the disappearance of a journalist, but the Saudi leadership for a long time did not agree to cooperate with Turkish investigators on this issue, which is a fact that suggests their guilt.

US President Donald Trump, along with some other leaders of Western countries, recently stated that the Saudi authorities will be duly punished if their guilt is proved in this matter, but for now there is talk of imposing international economic and financial sanctions or breaking military contracts worth tens of billions of USD and the international isolation of Riyadh does not go. 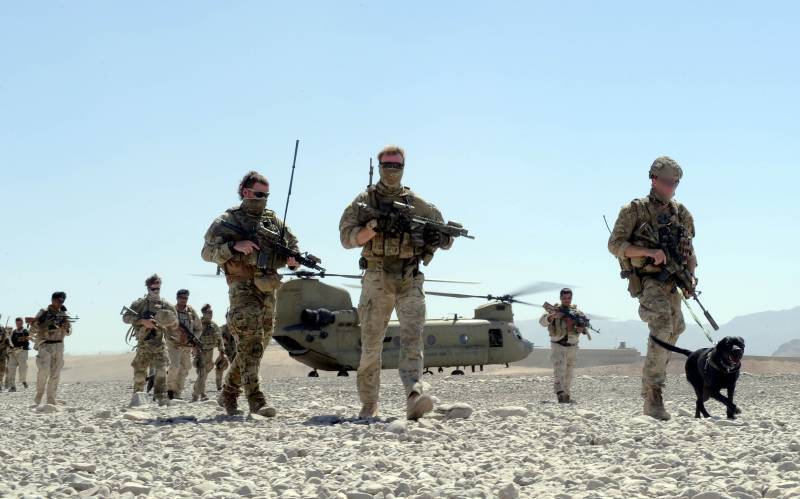 Remembering the ease of repeated accusations of Russia on various occasions and the ease of imposing international sanctions on our country, it is difficult not to ask the question: who are the judges? After all, if a large group of American special forces veterans with American weapons and equipment carry out “special” bloody missions for foreign states (albeit an American ally) without official Congress approval and under the CIA’s eyes (which “does not notice” this activity), then we can talk about US policy is no longer double, but triple standards.

Yes, it is necessary to state a new, unprecedented rise of Washington’s achievements in the field of pharisaism and hypocrisy, when it is a policy that even double, but triple standards, when the US allows everything, allows allies a lot, and only international law and sanctions remain for others.

Our investigation of this topic, as well as the investigation of American journalists of the secret and illegal participation of veterans of their special forces in conflicts in other countries, continues, and, as they say, dear readers, expect in the coming days new "news from the fields" ...