Another An-124-100 Ruslan underwent major repairs in Ulyanovsk

October 17 2018
63
Another heavy transport aircraft An-124-100 Ruslan, updated after modernization, returned to the ranks of the Military Transport aviation Of Russia. Overhaul of Ruslan was carried out at the Aviastar-SP Ulyanovsk plant (a branch of the UAC transport division), reports VP with reference to airrecognition.com. 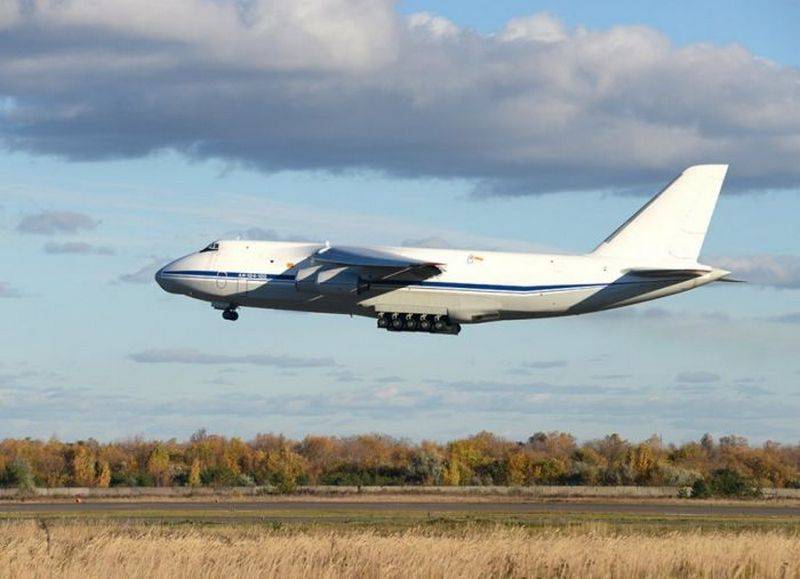 Reportedly, heavy transport aircraft An-124-100 Ruslan (identification number 0605) that was capitally repaired at the Aviastar-SP enterprise, 16 of October this year took off from the Ulyanovsk-Vostochny airfield and departed to the place of permanent deployment.

An-124-100 "Ruslan" passed a successful cycle of ground and flight tests, after which it was transferred to the customer.

Earlier in Ukraine it was stated that repair, modernization and production of the new Ruslan aircraft is not possible in Russia, since only Ukraine owns these technologies, but it will not single out its specialists from Russia.