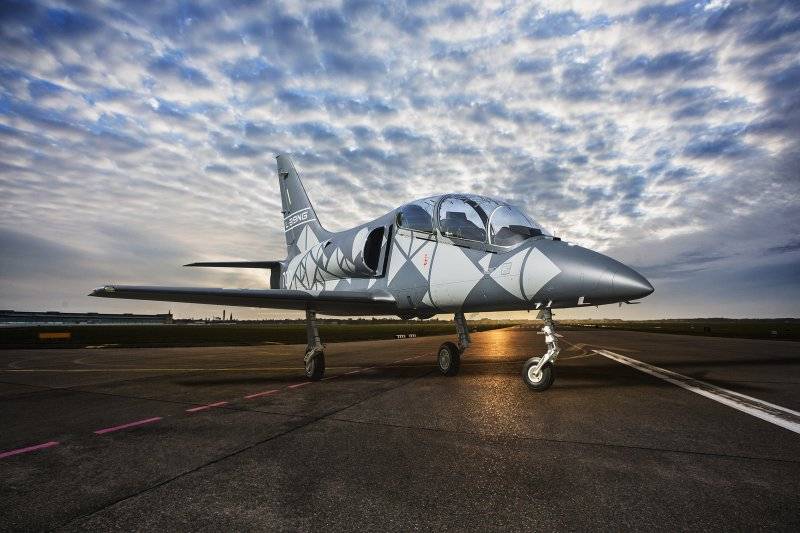 L-39NG is developed on the basis of the previously manufactured L-39 UBS using new technologies and equipment. The aircraft is equipped with a virtual onboard training system and a helmet-mounted information display system. The machine is adapted to the training of pilots of combat vehicles of the fourth and fifth generations.

The aircraft is fitted with a modern FJ44-4M engine from Williams International, which has 5 weapon suspension points.

The pre-production assembly line L-39NG was opened at the enterprise at the beginning of the current year. The first and fourth aircraft will be used for flight tests. The second and third - for fatigue testing and static testing. The first flight must be completed before the end of 2018. The full-scale production of UBS is planned to begin with the 2022 year - 16 units per year.

The company's analysts estimate that over the next 15 years, all countries in the world with an air force will need about 3 thousands of jet training aircraft. According to the most modest forecasts, Aero Vodochody will have about 5 percent of this market, that is, of the order of 150 machines.

Currently, the company's order book is 38 aircraft. Customers include the American company RSW Aviation, SkyTech Europe and the Senegalese military.