In Syria, opened the only checkpoint on the border with Israel, but so far only for the UN

October 15 2018
14
On the border of Syria and Israel, after several years of interruption, the only official border crossing point between these states opened. The item will serve only one purpose - to send representatives of the UN Force to monitor the separation of Syrian and Israeli troops from Syria to Israel and back. 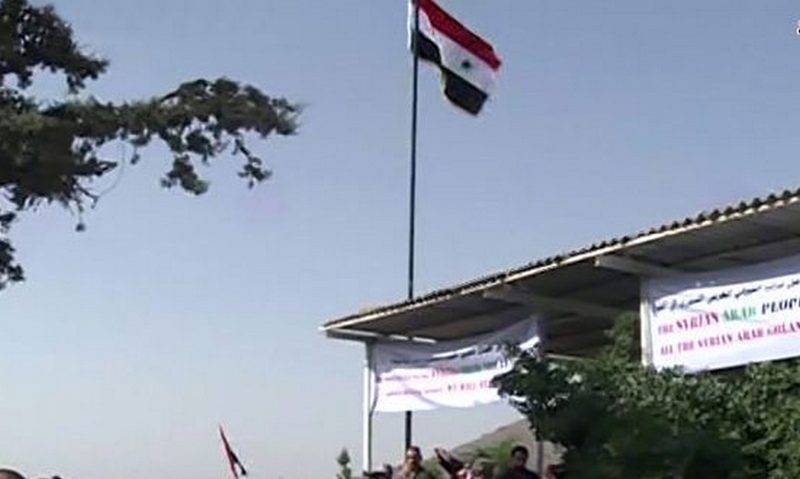 Earlier, before the seizure of the territory of southern Syria by terrorist groups, this point served for the passage of the Druze, whose community was on opposite sides of the border as a result of the Arab-Israeli wars.