NATO will conduct dozens of "experiments" near Russian borders

October 12 2018
16
During the exercise Trident Juncture ("Single Trident"), command НАТО intends to conduct near the Russian borders about 20 military "experiments," according to the organization's website. 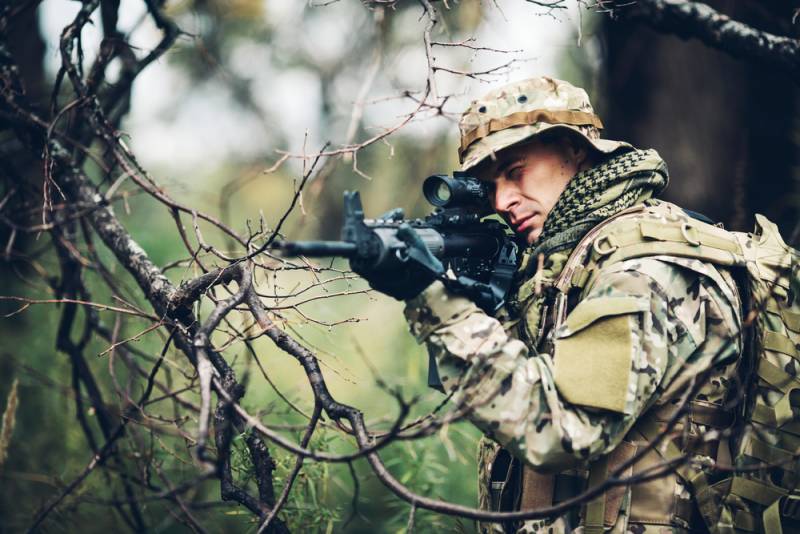 It is reported that the maneuvers, which will be held from October 25 to November 7 in Norway, will attract more than 50 thousand troops from 30 countries, including several non-aligned allies.

According to the command, the teaching will provide an environment for testing and developing new capabilities. During the maneuvers it is planned to conduct a series of experiments aimed at a more efficient implementation of the tasks. One of them will be the development of the operational deployment of the coordination-command module for the deployment and control of air forces provided by the allied countries.

Earlier, the Norwegian Ministry of Defense reported that non-bloc partners Sweden and Finland will open their airspace for operations as part of the Trident Juncture-2018 exercise. According to the information, the training of the Air Force will be held at a distance of about 500 km from the border with the Russian Federation.

In addition, the press service of NATO told about the creation in Croatia of a new training center designed to train flight personnel, which will be involved in the delivery, release and evacuation of special forces of the alliance.

At the signing ceremony, NATO Assistant Secretary General Rose Goethemuller said that the alliance continues to adapt to the changing world and new threats. According to her, the new center in Croatia, which will open in 2019, will create an “important and unique potential" for effectively responding to these challenges.