Deputy Prime Minister of the Russian Federation: In the 1990 and 2000 years the potential of the military-industrial complex was robbed

Deputy Prime Minister Dmitry Rogozin handed over the materials of the Federal Property Management Agency's inspection to the law enforcement agencies, according to which the real and personal property of the Yakovlev and Tupolev aircraft building holdings was illegally privatized.
"According to our opinion, the property was sold at a very low price," Nikitin reported. “Continue to work,” Rogozin instructed. “Now we are faced with the need to fulfill the state armaments program, but we see that in the 1990s and 2000s the potential of the defense-industrial complex has been plundered. Fear is lost and respect for the law.”

"We will check your information and punish if it is confirmed," Rogozin promised.

According to the Federal Property Management Agency, in 1992, the Yakovlev design bureau received into the ownership about 80 thousand square meters of real estate in the metropolitan area. At the same time, in the period from 2001 to 2006, according to Nikitin, this property was sold at clearly underestimated rates, reports RIA "News". 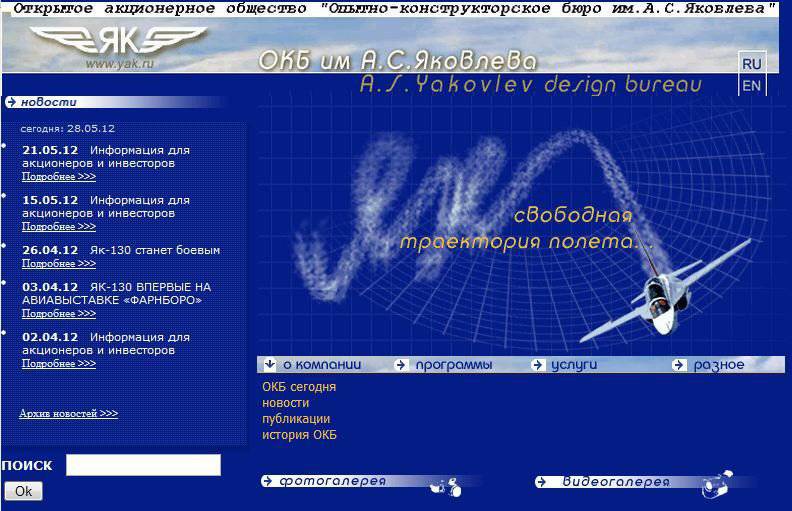 Nikitin did not rule out that a whole group of people was involved in the sale of land and real estate. "To date, not a single square meter is left," he said.

A similar situation, according to his data, takes place in the Tupolev holding: in the period from 1999 to 2003, with the participation of the management of the holding, more than 100 thousand square meters of real estate in Moscow were sold. In general, the company was transferred about 225 thousand square meters only in the capital. In the end it turned out that when selling this area was incorrectly priced and amounted to 254 thousand square meters, which became clear only after the sale, Nikitin said. 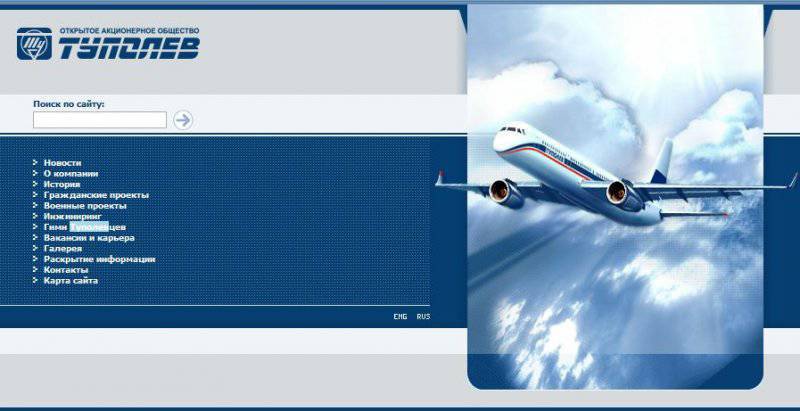 “At the moment it’s a shopping and living space, a shopping center,” said the acting head of the Federal Property Management Agency.

According to him, from 1999 to 2003, Tupolev’s company sold 154 thousand square meters. meters At the same time, the squares were sold at reduced prices to one-day firms. "A number of deals were made with organizations affiliated with the management who worked there at that time," Nikitin said.

Currently, the company "Tupolev" left about 100 thousand square meters. square meters in Moscow, with some of the areas leased, he said.
KB "Tupolev" - design office, currently converted into OAO "Tupolev". Over the 80 years of existence within the walls of the Tupolev design bureau, more than 300 projects of various types of aircraft, small vessels and snowmobiles were developed. Nearly 90 projects were implemented in metal, and around 40 were built in mass production. Produced over 18 thousands of aircraft.
Production program "Tu" 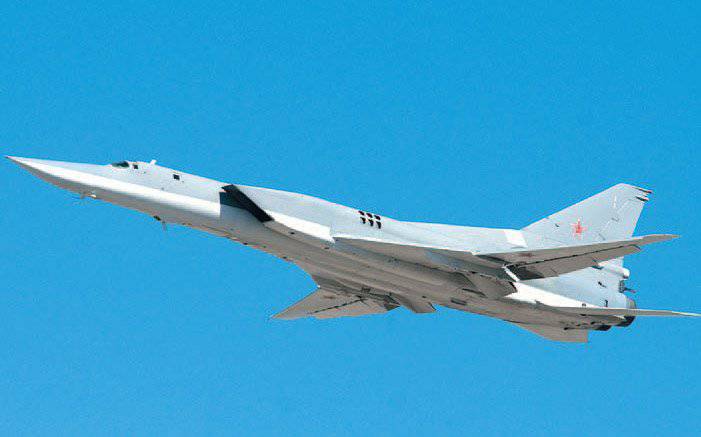 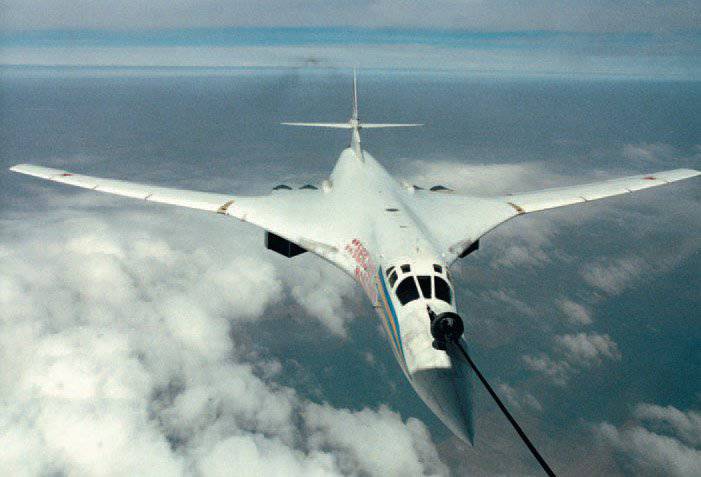 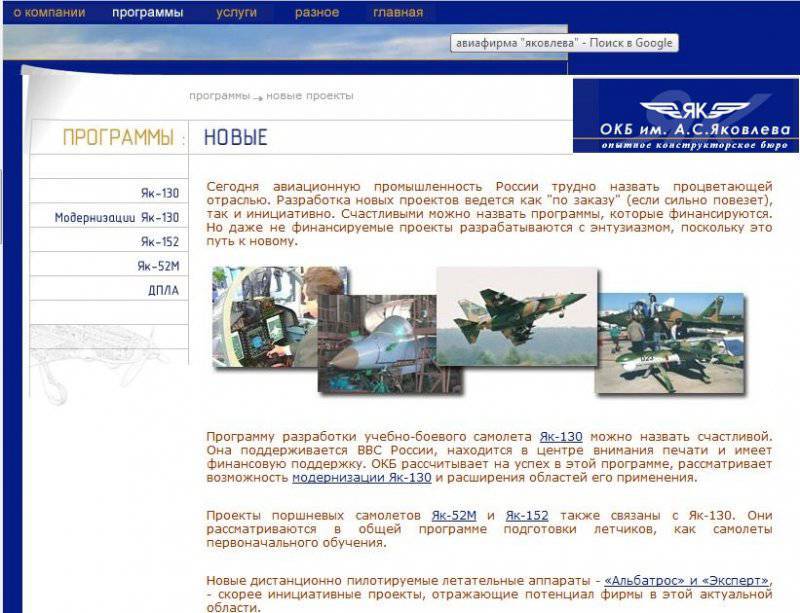 The current President of the Russian Federation Vladimir Putin in January 2012g. Wrote a pre-election article, "We need a new economy." "In her, the head of state said that Privatization of 1990 was dishonest. But taking property now, as some have suggested, would simply lead to a halt in the economy, paralysis of enterprises and a surge in unemployment, "he stressed.

Vladimir Putin then proposed to legitimize the new owners in the eyes of society at the expense of one-time contributions or any other decisions.

22 May 2012. V.Putin signed a decree "On measures to privatize the federal-owned blocks of shares of the largest companies in the fuel and energy complex." Shares of companies owned by Rosneftegaz (100% of shares belong to the state) can be sold on 2013-2015. private entrepreneurs. The exception will be strategic enterprises, in particular, Rosneft.
United Aircraft Corporation 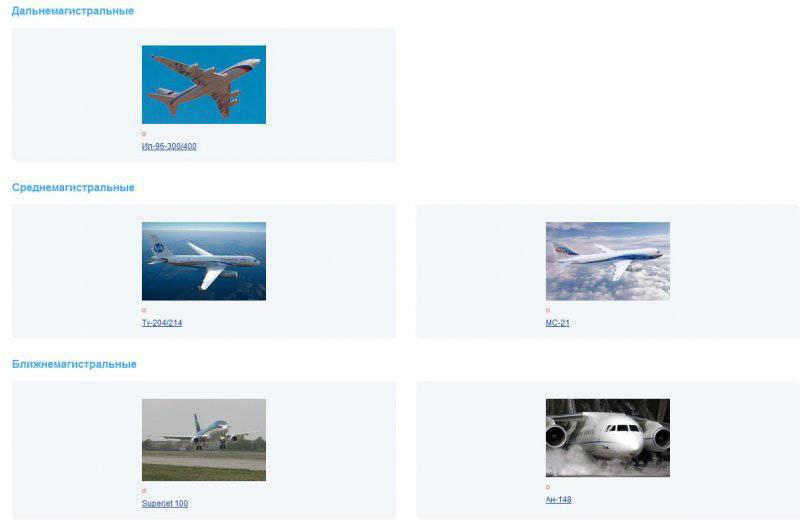 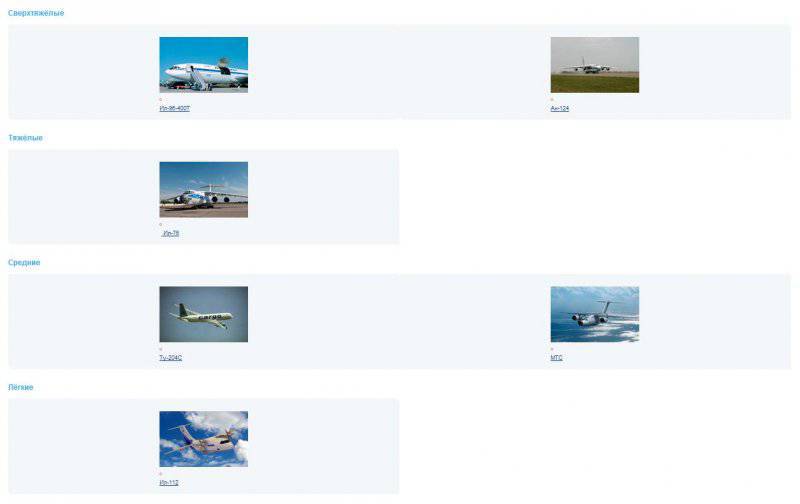 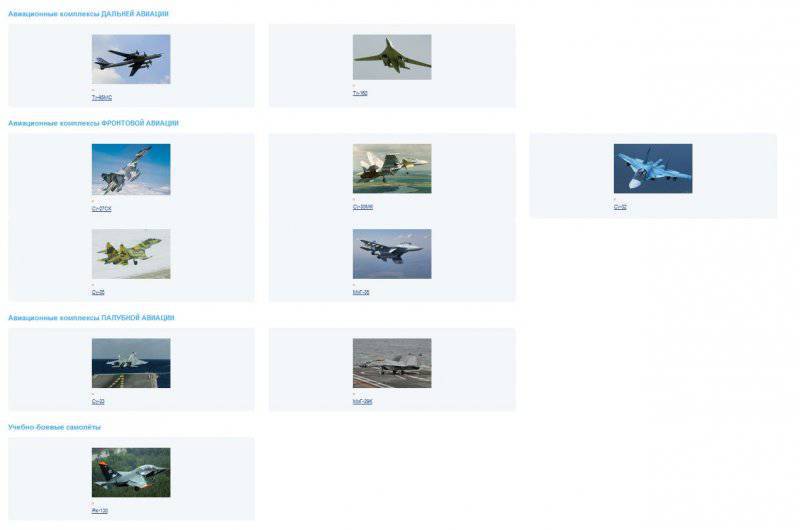 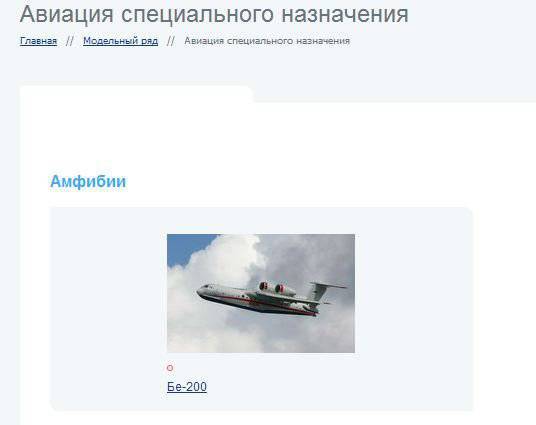 Ctrl Enter
Noticed oshЫbku Highlight text and press. Ctrl + Enter
We are
Are there any prospects for the Ukrainian military-industrial complex?Dmitry Rogozin on the development prospects of the country's defense industry
Military Reviewin Yandex News
Military Reviewin Google News
44 comments
Information
Dear reader, to leave comments on the publication, you must sign in.