October 11 2018
36
Russia may suspend its membership in the Council of Europe if the Parliamentary Assembly of the Council of Europe (PACE) does not adopt amendments to the statute at the January session aimed at protecting the rights of national delegations. This was stated by the first deputy head of the international committee of the Federation Council Vladimir Jabarov. 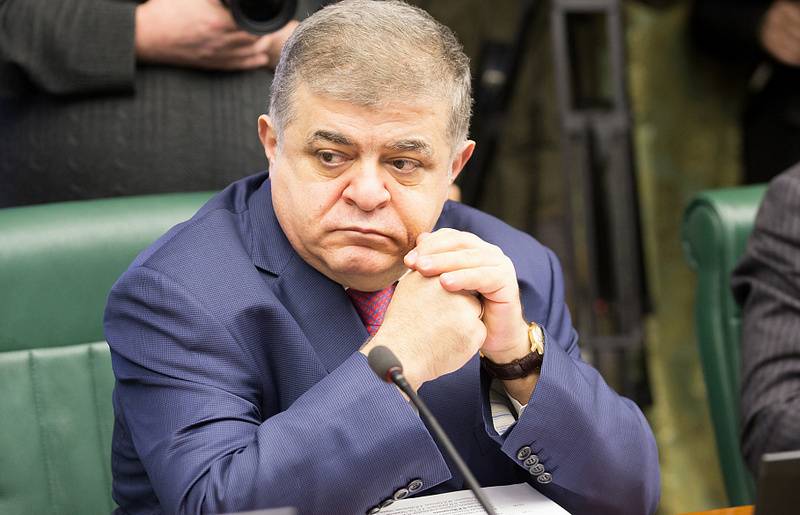 They want to drink coffee and get a salary at the expense of our contribution, and not let Russia on the threshold (in PACE)?

The same senator noted that Jagland’s statement “did not hear anything new.” Russia proposed changes to the PACE statutes aimed at protecting the rights of all national delegations, but were completely refused. Instead, in the Council of Europe again with Russia require contributions.