For half a year to lieutenants: Defense Ministry of the Russian Federation opens accelerated training courses

October 11 2018
188
The Ministry of Defense announced the recruitment of contract servicemen for semi-annual courses of lieutenants, reported News. 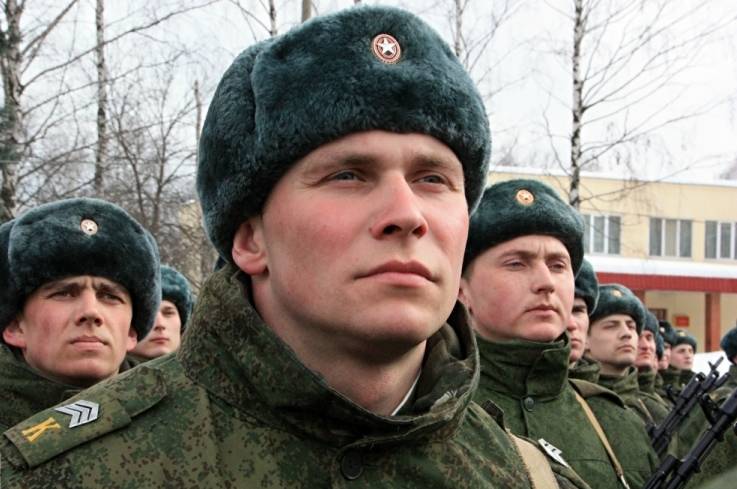 Become cadets can become contract servicemen who have served at least 3 for years and have a higher civil education. The set is carried out as an experiment. The age of the candidate should not exceed 35 years.

Train in courses will be the most scarce specialties in the ground forces, such as platoon and communication commander commanders. Courses will be organized on the basis of military universities and training centers. The number of cadets is strictly not limited - everything will depend on the availability of vacancies.

Directly at the desk, the cadets will spend about a month. All the rest of the time will spend on probation in the army.

At the first graduates, it is planned to roll out the training system - after a certain time after being appointed to the post, the unit commanders will present them with characteristics that will indicate all the strengths and weaknesses of the platoon.

According to expert Viktor Murakhovsky, there are many posts in the army where officers trained under the accelerated program can serve. In this case, courses can be organized both in military schools and in training centers, depending on the chosen specialty.

Courses similar in their task to graduate junior lieutenants existed from 2003 to 2009 in the Russian Armed Forces. They were reduced under Anatolia Serdyukov, who at that time headed the Russian military department.