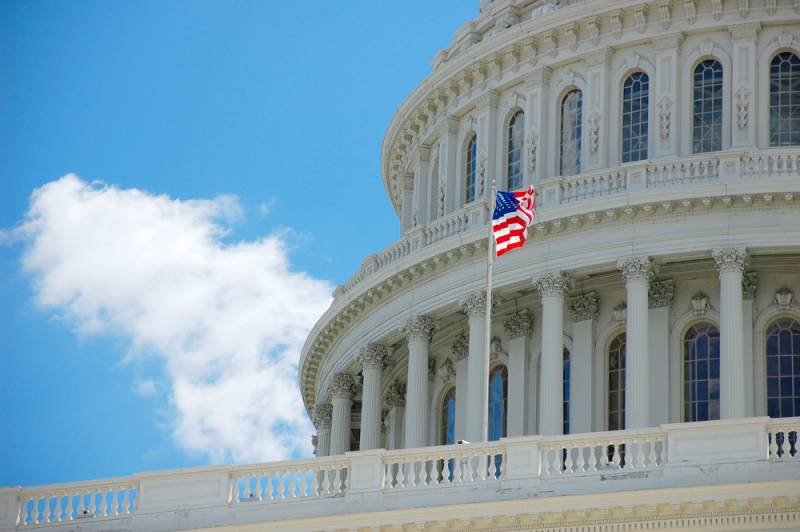 According to Murphy, most European countries rely on Russian gas, and the allocation of funds will help counter the influence of Moscow.

He also noted that American assistance would not only help the allies find other sources of energy, thereby destroying Russia's control over Europe, but also create new jobs in the United States.

Recall, the supply of fossil fuels around the world today is one of the most important items on the agenda of the executive and legislative authorities of the United States. In the summer, European Commission President Jean-Claude Juncker, after a conversation with Donald Trump, said that Europe could invest in the construction of terminals for receiving liquefied gas from the United States, provided competitive prices.

In turn, Washington, which seeks to press Russia in this market, assured the public that it acts solely for good reason - to diversify the European energy market from preventing Moscow from using its supplies to put pressure on American allies.

The US administration is particularly active in opposing the construction of Nord Stream-2, which will significantly increase the volumes of gas coming from Russia, which, according to the White House, will make the EU dependent on Russian energy resources.