October 10 2018
45
The Japanese authorities expressed another protest to Russia because of the Russian Defense Ministry’s shooting in the Kuril Islands, RIA reports News with reference to the statement of the Secretary General of the Japanese Government Yoshihide Suga. 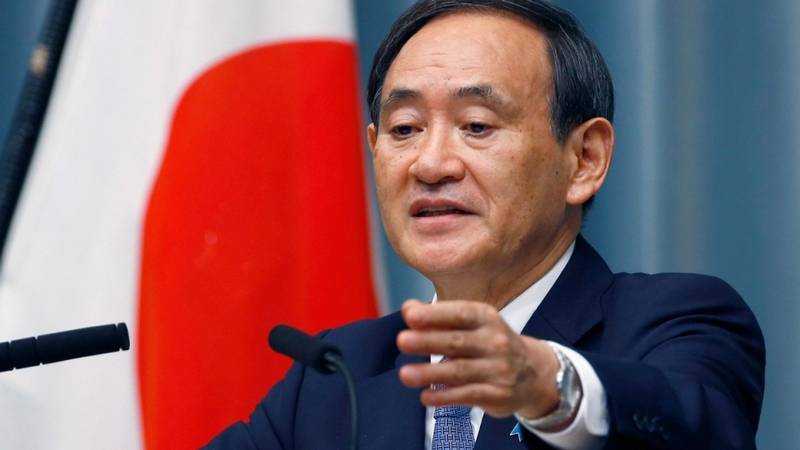 According to Yoshihide Suga, the training of firing by the Russian armed forces will lead to an increase in the military presence of the Russian army on the four northern islands, which does not coincide with the position of Japan. In order to no longer raise this issue, "it is necessary to resolve the issue of the northern territories themselves, that is, their affiliation," the secretary of the Japanese government added.

Earlier, Moscow warned Tokyo about conducting training in the area of ​​the Kuril Islands.

Recall that Japan sets a condition for concluding a peace treaty with Russia to transfer to it the so-called "northern territories", namely the Kuril Islands Kunashir, Shikotan, Iturup and Habomai, which allegedly belong to it according to the bilateral Tract on Trade and 1855 borders of the year. The position of Moscow remains unchanged: the islands became part of the USSR following the Second World War and Russian sovereignty over them is not subject to questioning and revision.

Ctrl Enter
Noticed oshЫbku Highlight text and press. Ctrl + Enter
We are
Japan protests against assigning names to the five islands of the Kuril ridgeJapan hopes to resolve a dispute with the Russian Federation over the Kuril Islands
Military Reviewin Yandex News
Military Reviewin Google News
45 comments
Information
Dear reader, to leave comments on the publication, you must sign in.