October 8 2018
16
In the demilitarized zone in the province of Idlib, the withdrawal of heavy weapons, carried out by armed Syrian opposition forces and other anti-government groups, is completed, the agency reports Anadolu. 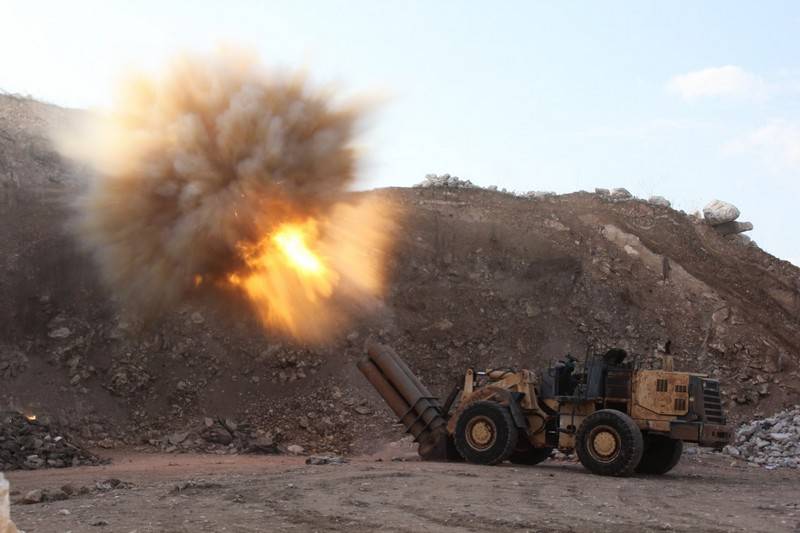 According to the data obtained, all heavy weapons, including multiple rocket launchers, mortars and medium-range missiles, were removed from the demilitarized zone. The Turkish armed forces, as well as Turkish armored cars and weapon. In the future, the Turkish military will join the Russian military police in patrolling the region.

Meanwhile, the Russian Foreign Ministry reported that at present Russia and Turkey are discussing the issue of guarantees to militants who agreed to leave Idlib. This issue is being discussed at the military level, the Turkish military together with the Russian ones are doing a great job in this direction.

Earlier it was reported that during negotiations with the Turkish intelligence, the Dzhebhat an-Nusra terrorist group banned in Russia agreed to disband its military formations. Idlib province today is the only region in Syria that is not controlled by government forces. At the moment, a demilitarized zone is being created in the province, which will be controlled jointly by Russia and Turkey.