Strengthened or? .. Unplanned rotation of the Armed Forces of Ukraine began near Lugansk

October 2 2018
9
On the Lugansk direction in the Donbass, an unscheduled rotation of units of the Supreme Court began, the RIA reports News with reference to the press service of the Prosecutor General’s Office of the self-proclaimed Luhansk People’s Republic. 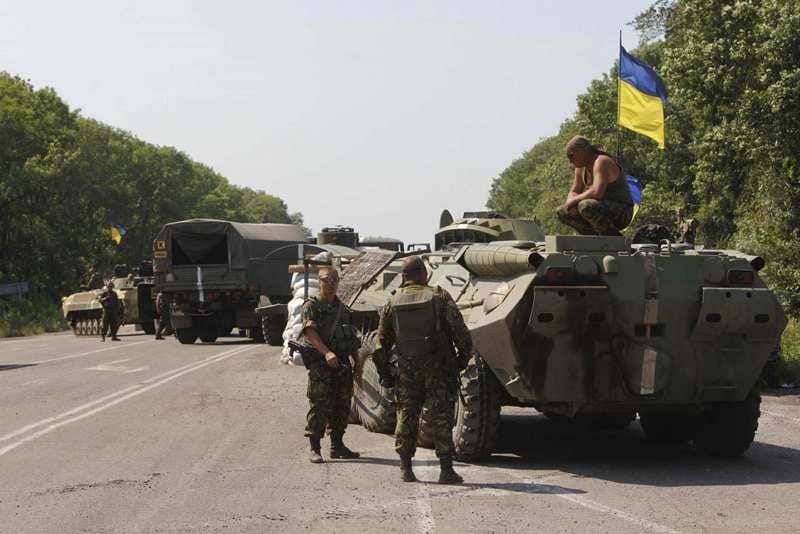 According to the published data of the prosecutor's office, information about the rotation of the units of the Armed Forces of Ukraine located in the Lugansk area “Combined Forces Operations” came to the telephone of the “hot line” of the Lugansk prosecutor's office from several sources. According to the information received, the 14-I separate mechanized brigade (OMBR) of the Armed Forces of Ukraine, located since October 2016, in the area of ​​Popasnaya, leaves the position and is redeployed in an unknown direction. In its place come the unit is not currently installed parts. According to the data in the LPR, this rotation was not previously envisaged by the EP command plans.

It is noted that the information obtained from several independent sources and is currently being verified.

Earlier it was reported that the Kiev security forces from 14 OMBR APU occupied several houses in the village of Zolotoe and placed military vehicles in the courtyards, namely, armored personnel carriers and trucks "Ural".