Projectiles for M1A2 Abrams will be produced in St. Petersburg. True in the USA

October 1 2018
25
The United States Department of Defense has signed a contract with General Dynamics Ordnance & Tactical Systems for the supply of 1002 mm M120 training ammunition for tanks M1A2 Abrams. The contract is worth $ 20 million, Military Parity reports with a link to upi.com. 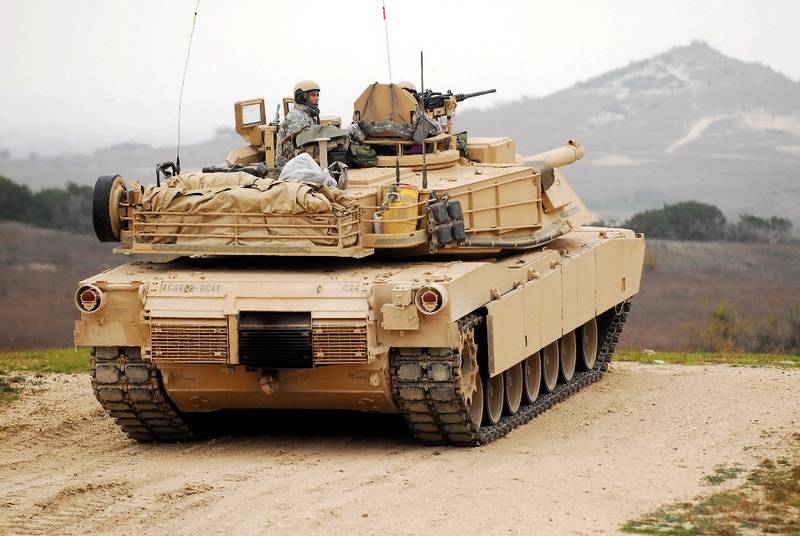 Work under the contract should be completed by June 2020, the production will be carried out at the company's enterprise, located in St. Petersburg, Florida, USA.

The M1002 training apparatus is used to conduct practical shooting in training tank crews of M1A2 Abrams tanks. It has exactly the same characteristics of ballistics, flight time and range, as well as combat M830A1. The M1002 is a tracer multipurpose munition that simulates combat. The maximum range of the M1002 projectile is over 8 km.

Live ammunition M830A1 part of the arsenal and M1A1 M1A2 tanks and intended to fight with the infantry, anti-tank systems, and antitank artillery, field fortifications and light armored vehicles with on-board and feed projections tanks and combat helicopters for which he received a head proximity fuze. To increase the initial speed and increase the likelihood of hitting the target, the projectile is designed as a subcaliber.