In 1994, the President of Russia established the holiday Border Guard Day, which was to revive historical traditions of Russia and its border troops. The celebration of this day has tens of years and continues to this day.

Border protection has always been relevant for any country. The history of the border troops can be traced back to the time of Prince Vladimir, when a defensive system began to be created. Cities were built at that time along the banks of the rivers. And the first written mention of the borders dates back to this time, when the Prince gave the order to build cities along the rivers Sula, Sturgeon and Trubezh, and the best men were ordered to organize protection of the borders of Russia. Under Ivan the Terrible, the borders of the state became much wider and on January 1 of the 1571 of the year the head of the guard service was appointed, Vorotynsky became it.

The guards of frontiers, in ancient times, fought against smugglers, who illegally smuggled goods across borders.

After 1812, Russia began to develop at an accelerated pace, trade with foreign countries was improving, and along with it, the smuggling of goods became more significant, which made it necessary to make a decision on the transformation of the border guard.

During the First World War, the frontier guards were introduced into the army and fought on almost all fronts.

The Soviet border guard began its formation at a very difficult time, but the veteran border guards did not abandon their combat posts and tried to pass on all their experience in this difficult task to newcomers. 26 May 1918, the Council of People's Commissars established the Border Guard Service, which was entrusted with the protection of the borders of the RSFSR. And September 6 was introduced form for the border guards, it is very similar to the one that is used until now.

Over the years, the Federal Border Service of Russia, which was created by the President of Russia in 1993, replaced the border guard. Sixteen countries have common borders with our country, no other country in the world has such a number of borders, and Russian border troops were created to maintain order on them. Border cooperation has also been established with thirty-two foreign countries.

This holiday is aimed at raising the spirit of the soldiers who are doing their duty to Russia.

We can talk a lot about border troops, in all wars our border guards were directly involved, and the heroism of some of them makes them sincerely respect these people. Much was done by the border guards and after the wars, to restore peace and tranquility in the state.

Border troops - is an independent structure that performs its duties with the support of the frontier areas of the country. The armament of the border guards is quite extensive - it is small weapon, military equipment, aircraft, ships and various special technical means that help in the performance of official tasks. Training in the border troops is conducted only in specialized higher educational institutions.

Service in the frontier troops is an honorable duty that not every soldier trusts; the protection of the state’s external borders is considered prestigious enough in the army. None of the border guards do not miss this momentous day. According to the tradition of 28, May border guards gather in certain places, where they celebrate their holiday, recalling the old days of service. 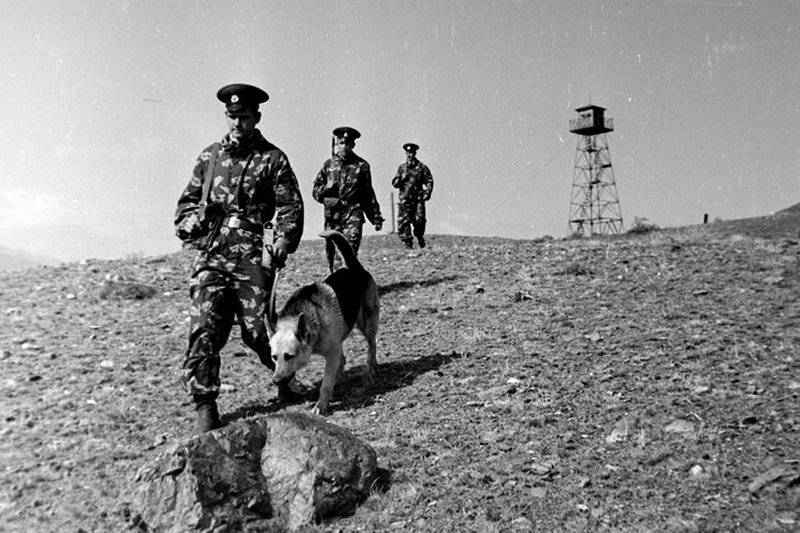 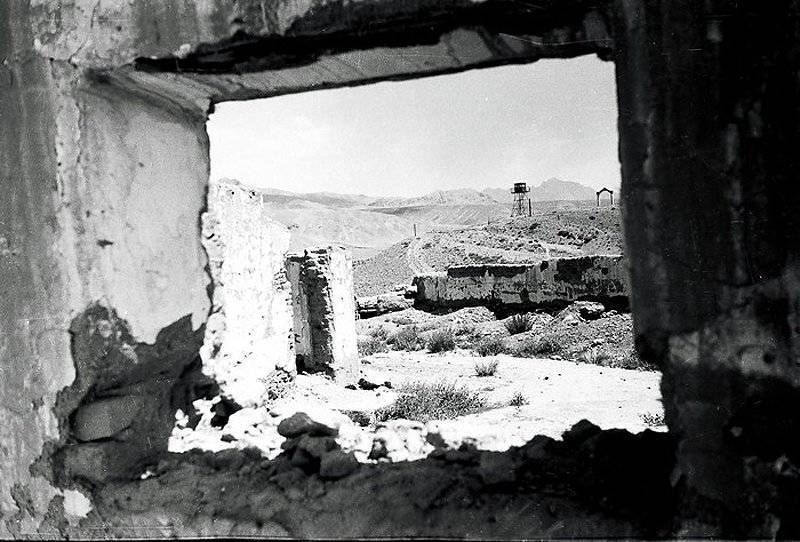 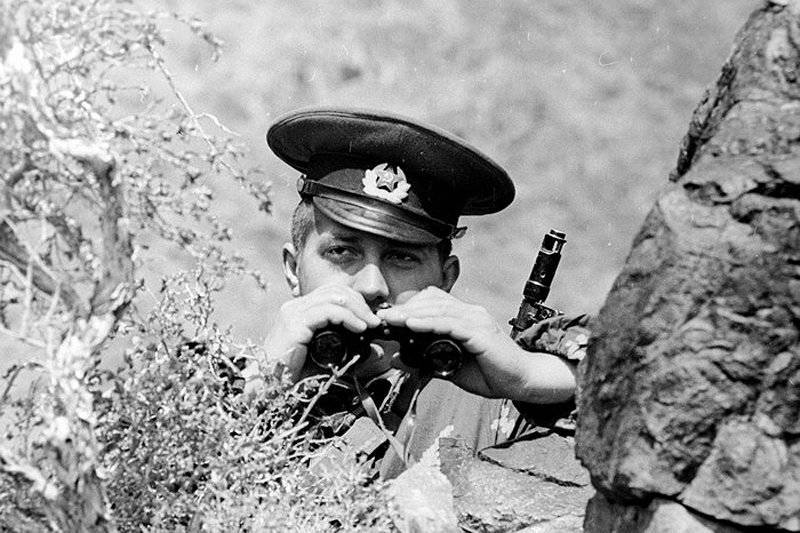 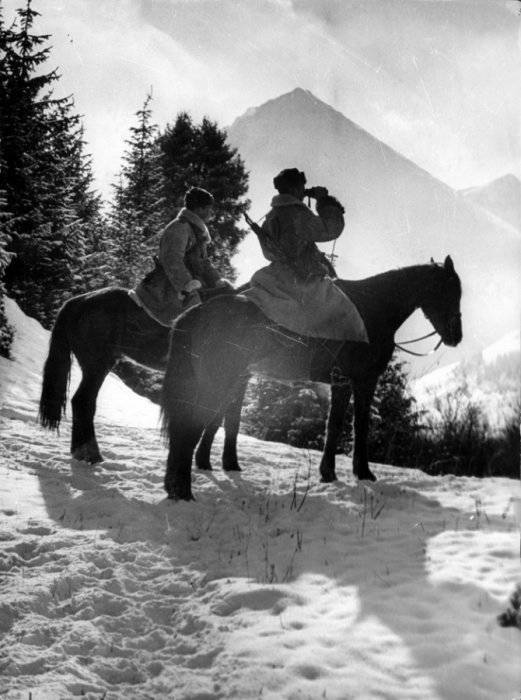 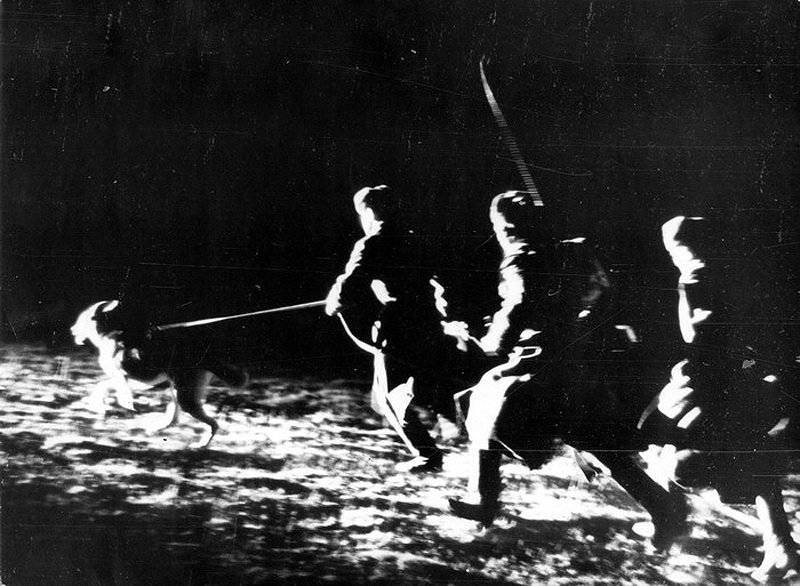 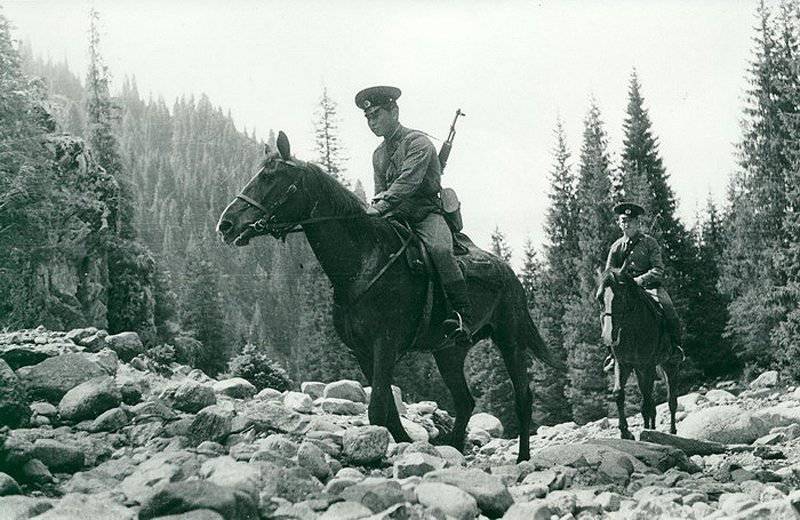 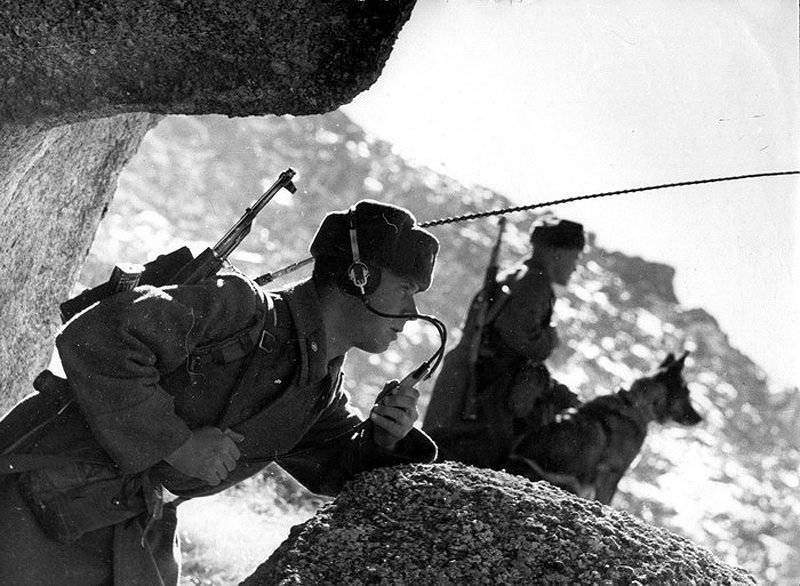 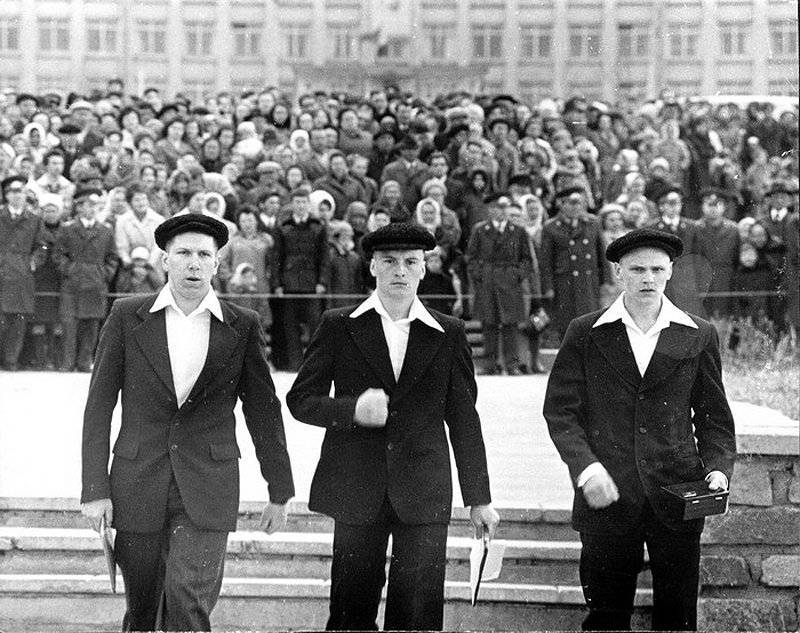 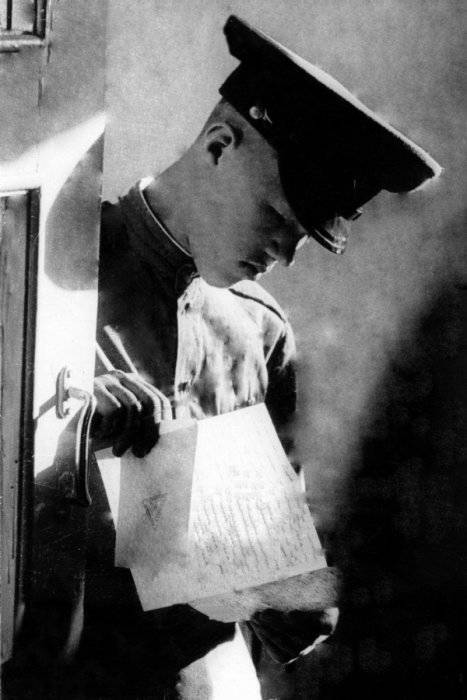 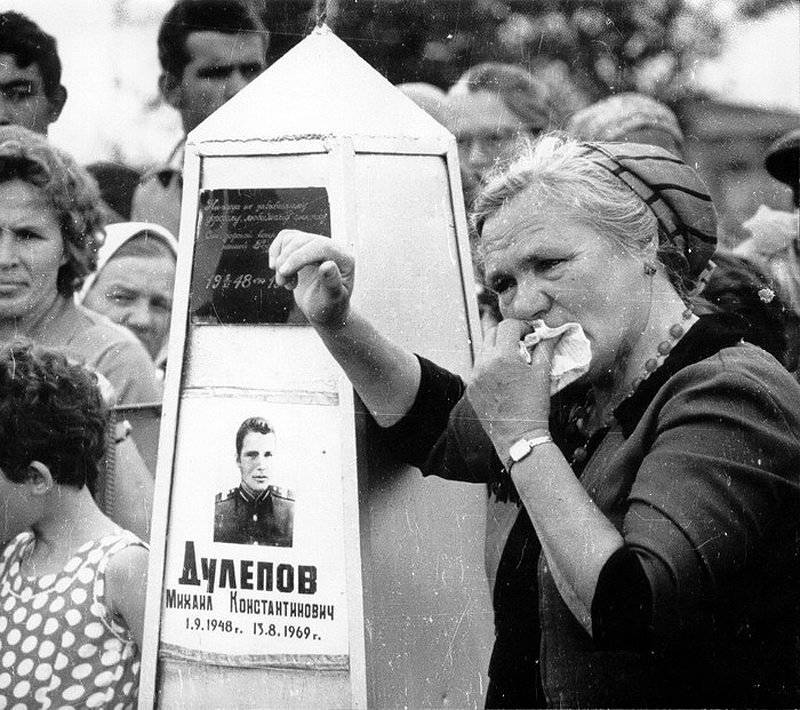 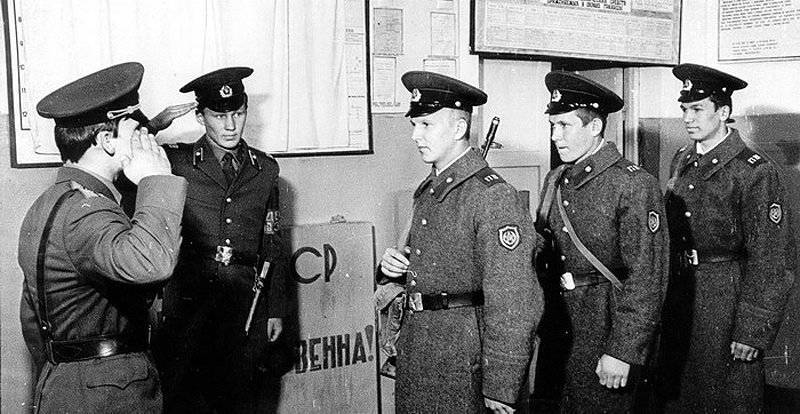 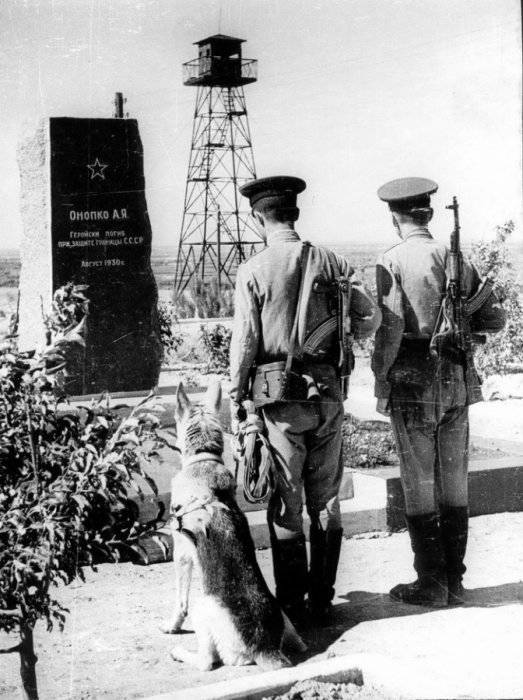 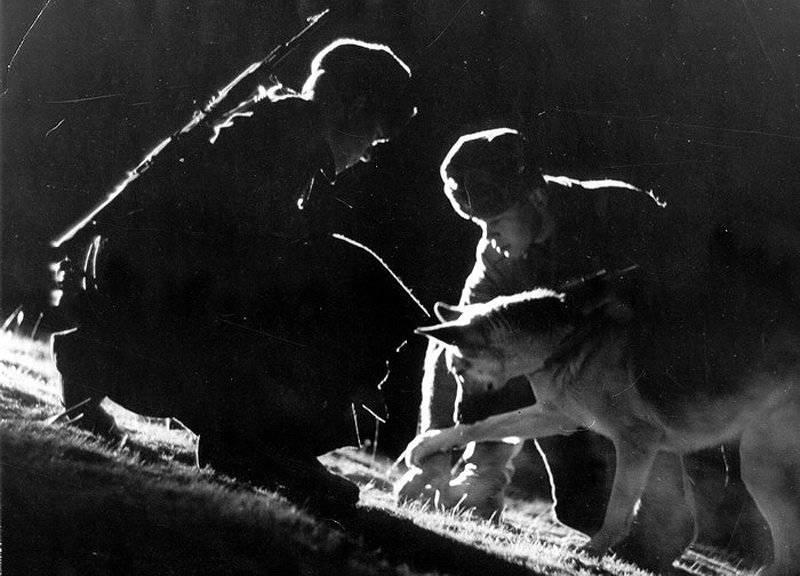 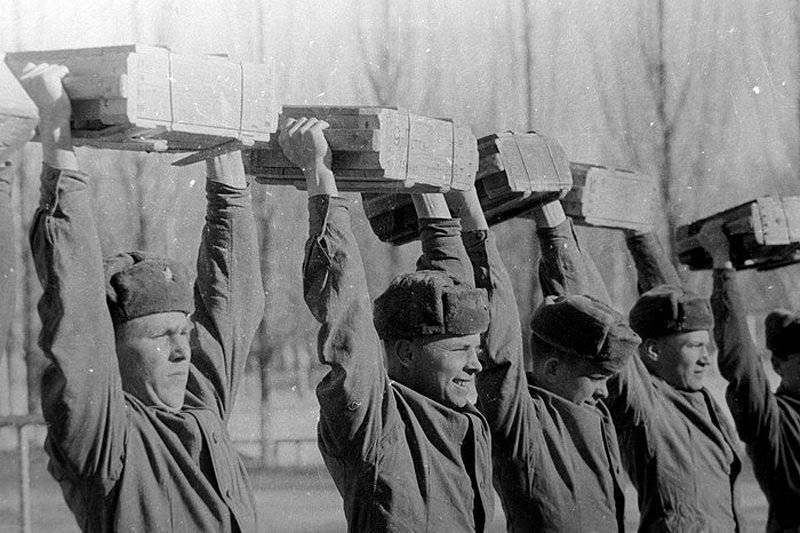 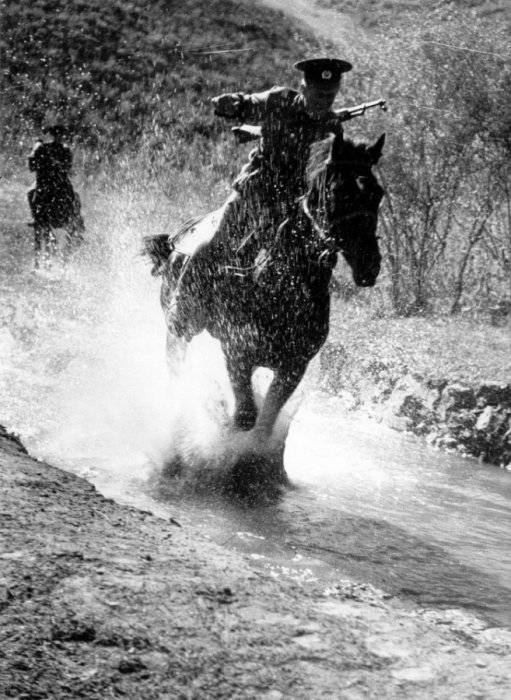 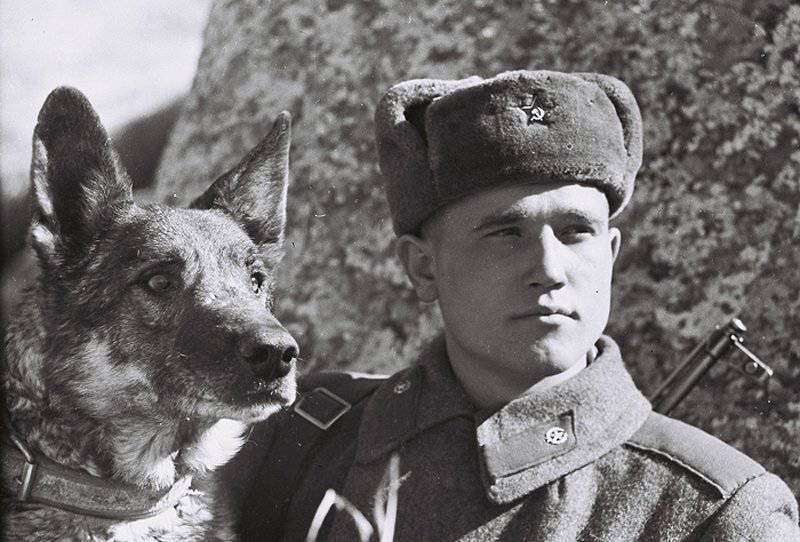 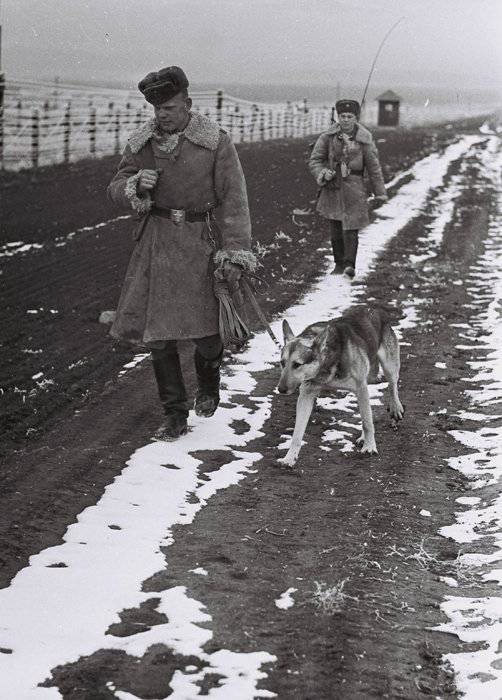 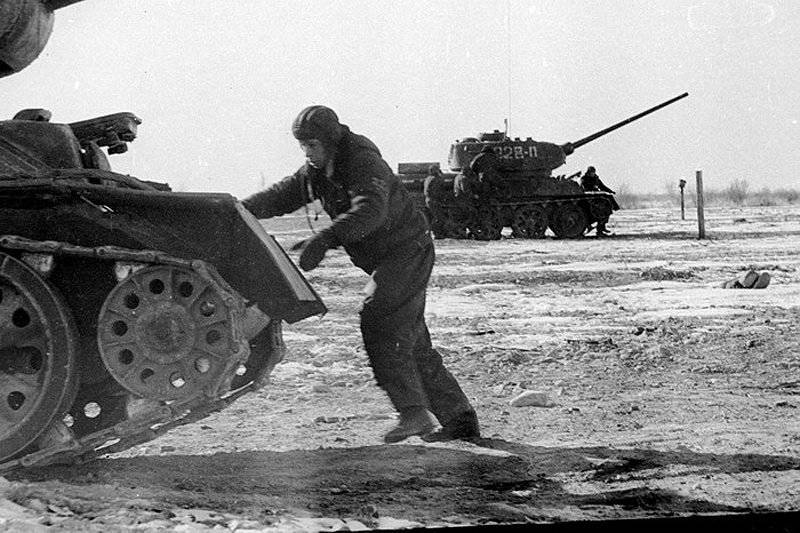 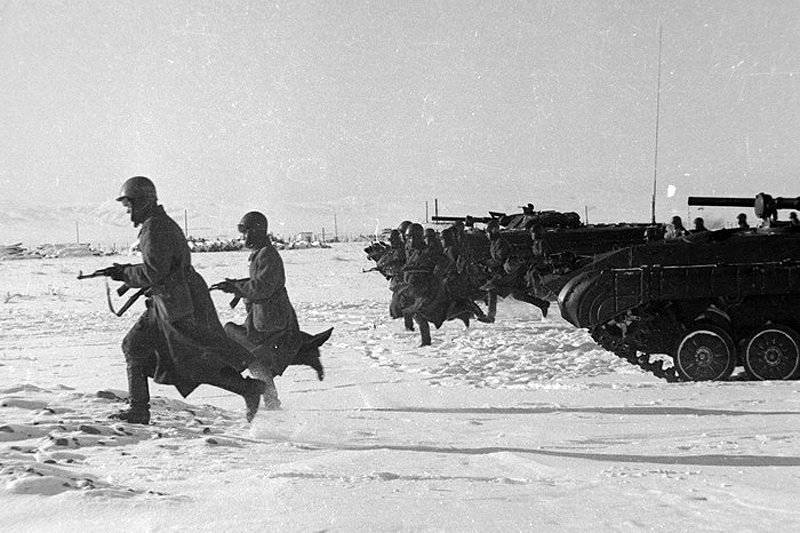 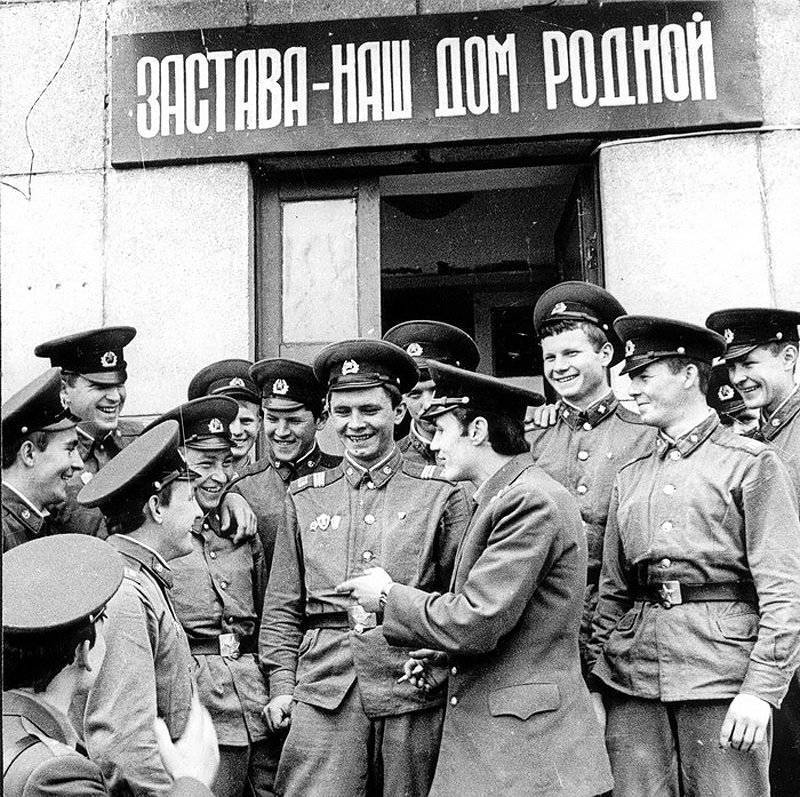 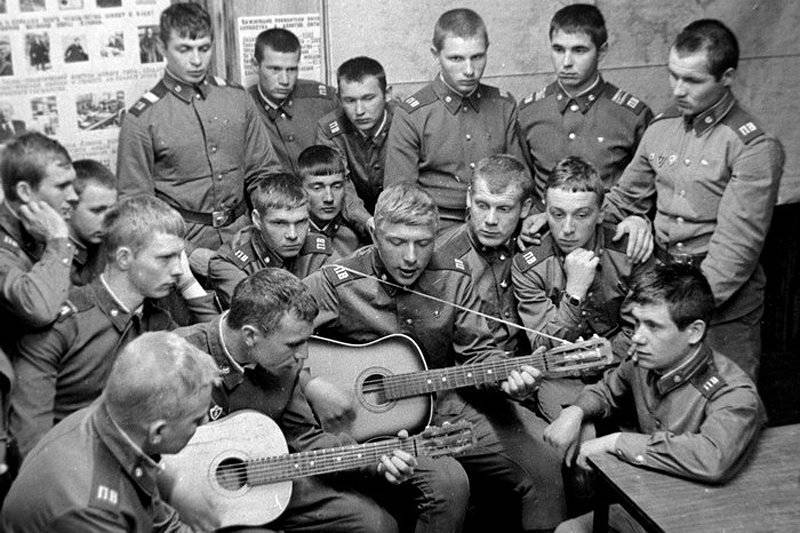 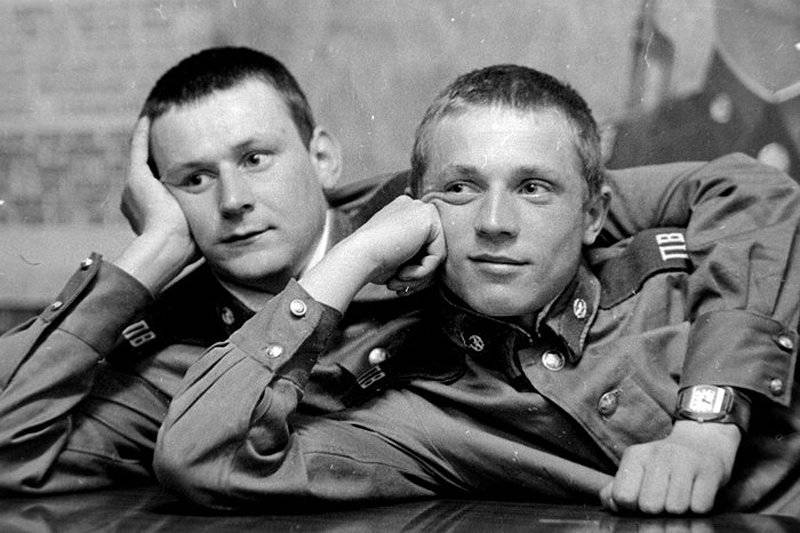 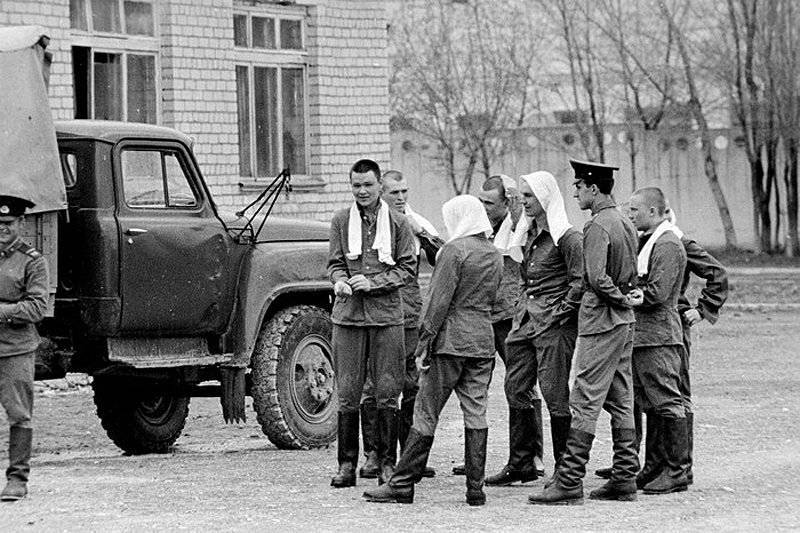 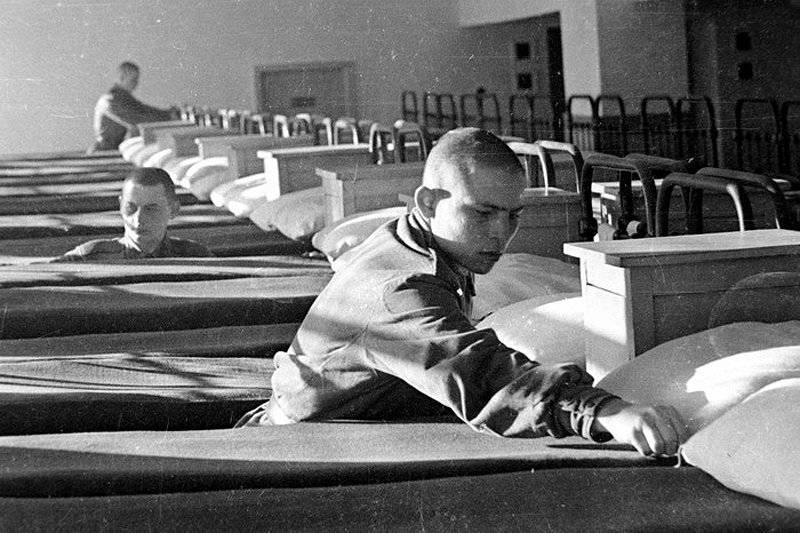 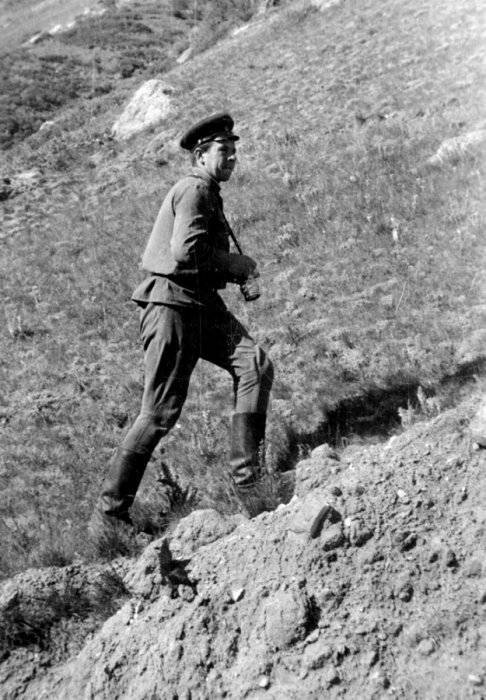 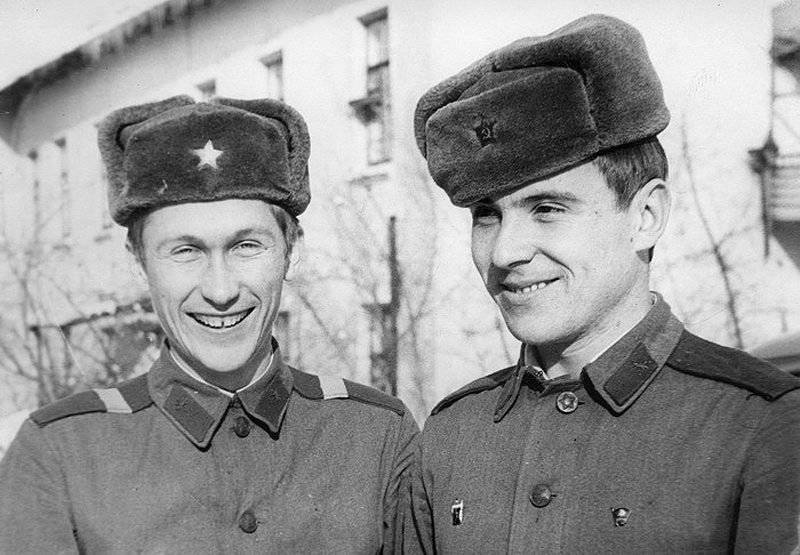 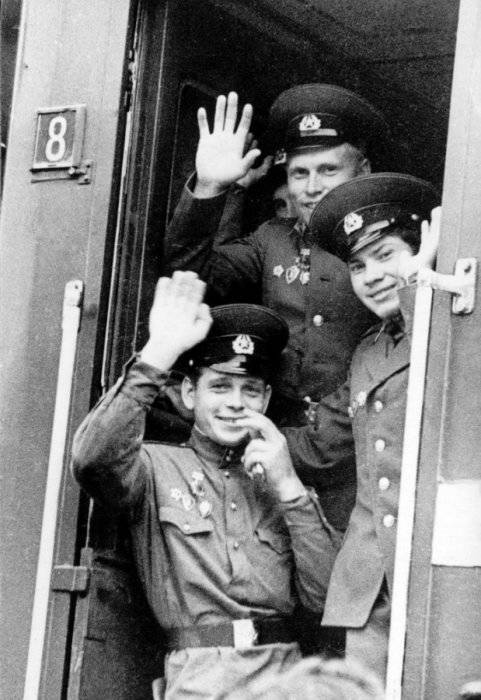 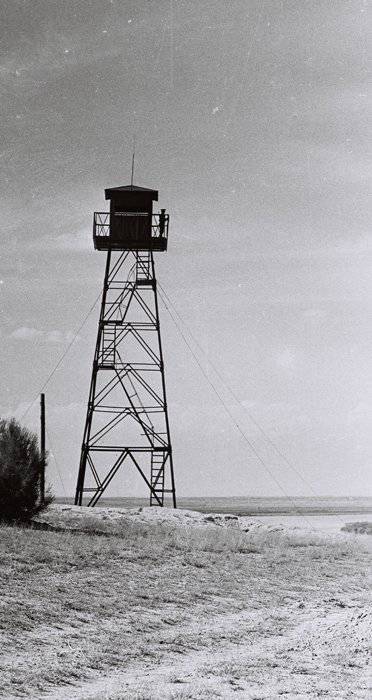 Ctrl Enter
Noticed oshЫbku Highlight text and press. Ctrl + Enter
We are
Celebration of the 70 anniversary of the victory in the Battle of Stalingrad in TsNIITOCHMASHRussian fleet. Published by Grand Duke Alexander Mikhailovich
78 comments
Information
Dear reader, to leave comments on the publication, you must to register.